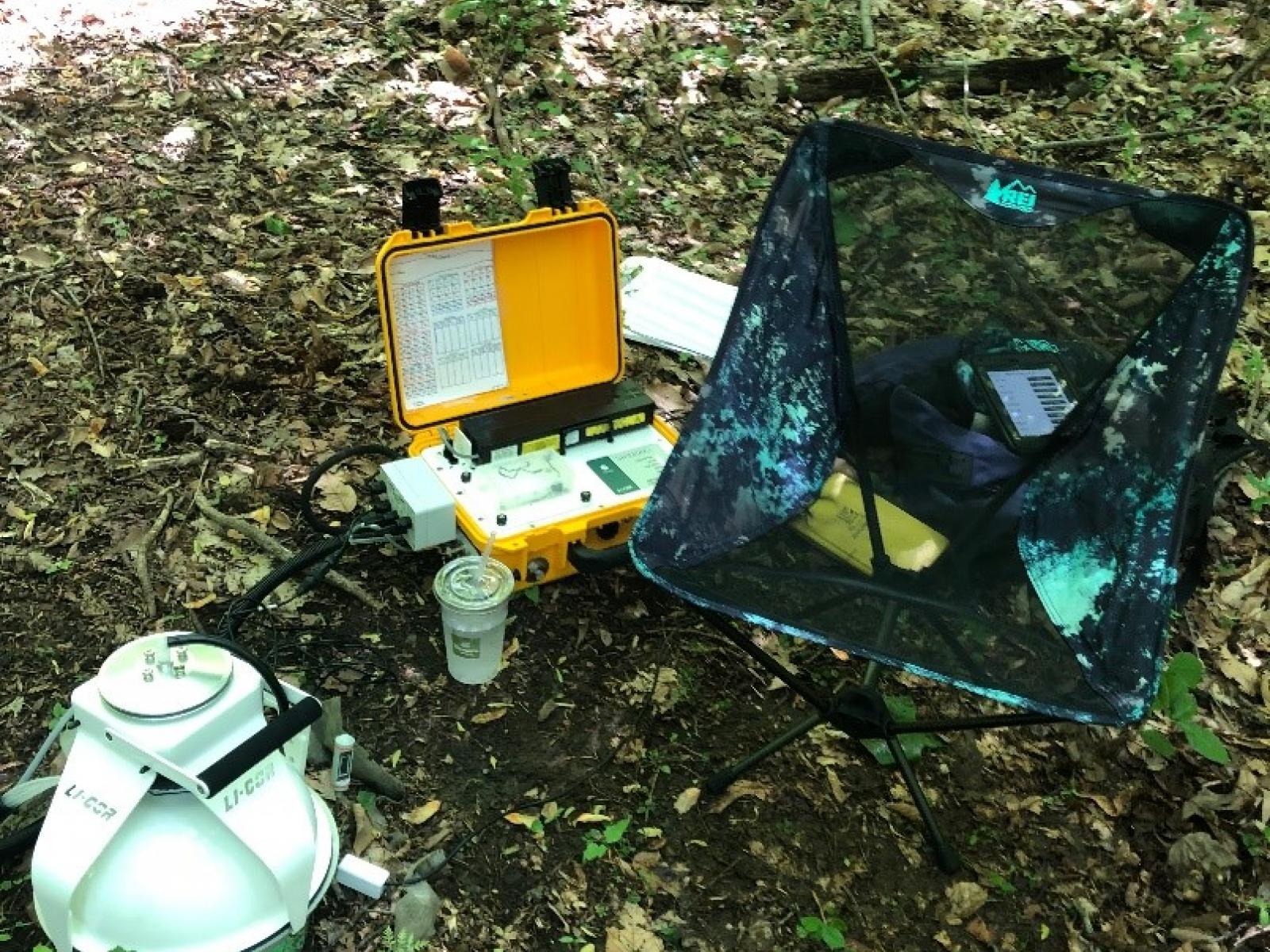 Carbon dioxide (CO2) flows from the Earth’s soils to the atmosphere in a process known as soil respiration. Quantifying and understanding this process, the second-largest carbon flux in the Earth system, is key in an era of climate change. Researchers maintain a compendium of published data about soil respiration, referred to as the Soil Respiration Database (SRDB). This new version of the SRDB features expanded data, more powerful quality-checking scripts, and a simplified, easy to use architecture.

Pacific Northwest National Laboratory scientists maintain a single, freely-available database of soil respiration observations—data on how much CO2 is being produced through time around the world by soils. This database enables powerful, large-scale studies exploring the magnitude of this aspect of global carbon flux; how it varies in space and time; and how it may be affected by climate change, perhaps by liberating long-stored soil carbon to the atmosphere. Data from SRDB has served as a benchmark for Earth system models’ performance, and in sophisticated analyses aimed at better estimating and understanding parts of the global carbon cycle.

Researchers compiled field-measured soil respiration data, including soil-to-atmosphere CO2 flux observations, into SDRB, a global soil respiration database that is widely used by the biogeochemistry community. Emerging questions in carbon cycle sciences require updated and augmented global information with better dataset compatibility. This led to the release of a new version of SRDB, called SRDB-V5. This updated version includes revisions of all previous fields for consistency and simplicity, and several new fields with additional information. SRDB-V5 contains over 800 independent studies published through 2017. It features more data from the Russian and Chinese scientific literature, has improved global spatio-temporal coverage, and has improved global climate-space representation. SRDB-V5 aims to act as a data framework for the scientific community to share seasonal, to annual field soil respiration measurements. It provides opportunities for the biogeochemistry community to better understand the spatial and temporal variability of this important source of carbon flux.