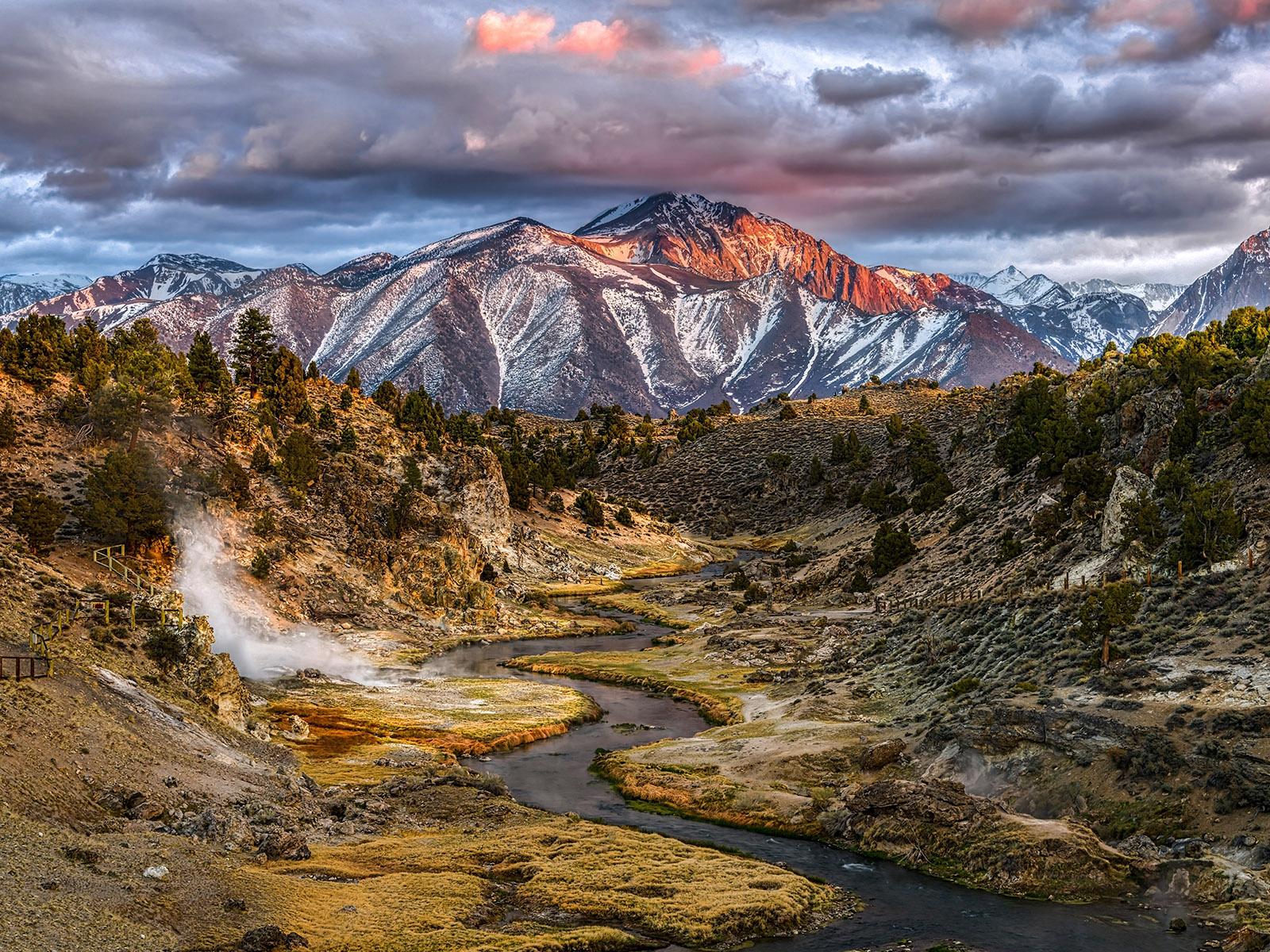 A new study discovers natural rules organizing the assembly of organic molecules into pools of organic matter that underlie ecosystem function and that will be altered due to global change. The study spanned Arctic and tropical mountainside streams and can be used to inform predictive ecosystem models in the context of global environmental change.

In river corridors, organic molecules fuel microbial processes that transform contaminants and generate greenhouse gases. These organic molecules form extremely complex mixtures, but how they assemble into those mixtures is unclear. At subtropical and subarctic study sites, researchers learned that deterministic environmental forces, such as temperature and nutrient concentrations, governed the assembly of biochemically-active molecules. In contrast, stochastic (i.e., random) processes governed the assembly of biochemically-inactive molecules. Surprisingly, molecules that were difficult for microbes to use to fuel their metabolism were more sensitive to global change compared to molecules that microbes could more easily use.

The scientific community knows that natural “rules” exist in environmental systems. Identifying and deciphering these rules, however, is a challenge. In this study, researchers developed a novel framework that revealed the rules governing how organic molecules assemble into pools of organic matter. This knowledge and framework can be used to guide how models represent and account for variation in organic matter chemistry that underlies the transformation of contaminants and production of greenhouse gases.

Researchers examined dissolved organic matter (DOM) and its associated bacteria in 300 aquatic microcosms deployed on mountainsides that span contrasting temperature and nutrient gradients. At both subtropical and subarctic study sites, results revealed that molecules assembled in biochemically active fractions were governed by deterministic processes. In contrast, molecules within biochemically inactive fractions were governed by stochastic processes. These natural rules offer a framework that combines concepts, mechanisms, and quantitative properties of organic molecules, and researchers can use this framework to better understand the assembly and turnover of organic matter in a changing world.

This work was supported by the Department of Energy Office of Science Early Career Program at Pacific Northwest National Laboratory. PNNL is operated by Battelle for DOE under Contract DE-AC05-76RL01830. 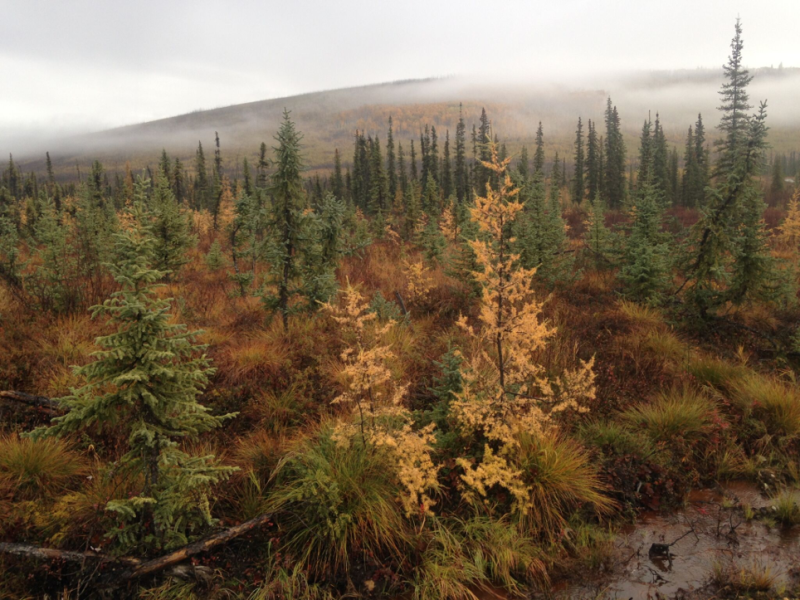