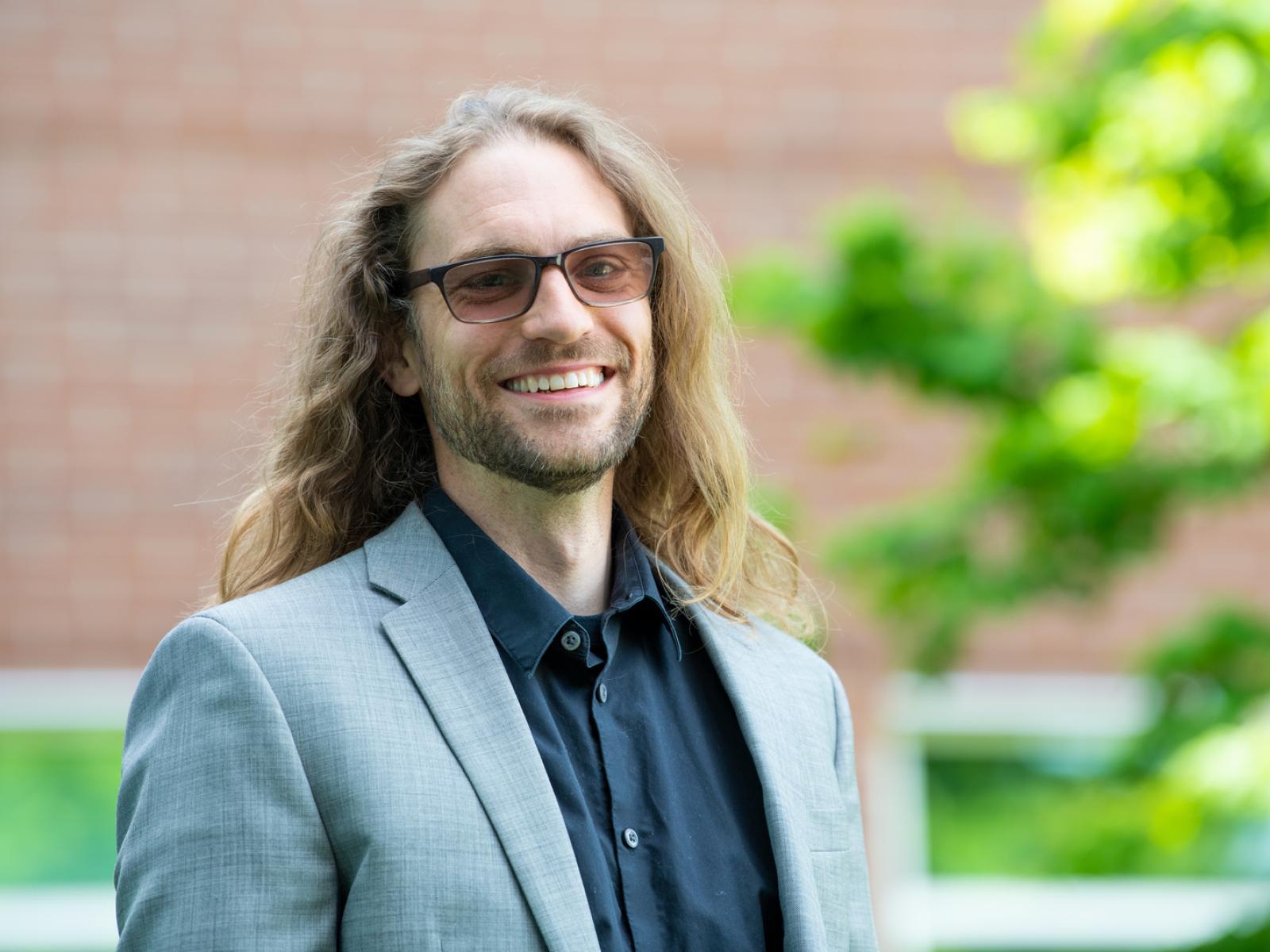 In May of 2021, Pacific Northwest National Laboratory (PNNL) chemist Marcel Baer learned that he was one of 32 national laboratory scientists receiving a Department of Energy Early Career Research Program (ECRP) award. The five-year award provides around $500,000 per year to cover personnel and research expenses. Just over a year in, Baer has built essential groundwork for the project’s later stages.

“Until this point, I’d mostly received shorter-term grants or been part of well-established research programs,” said Baer. “With shorter timelines, you often focus on getting publishable results fast. Having guaranteed funding for five years gives you the time to focus on foundational work first. Building your own research group and establishing new connections within the scientific community is both exciting and challenging.”

Baer’s proposed work centers on developing computational methods to model materials and molecules that mimic biological systems. While substantial work exists for modeling proteins, much less effort has been devoted to protein mimics. Part of the challenge involves the sheer quantity of these analogs.

The amino acids that make up proteins all have the same general structure featuring an amine, a carboxylic acid, and one of 21 side chains. Fully synthetic biologically inspired materials have fewer chemical limitations. While this allows researchers to access a wider range of structures, this makes modeling all the different options more challenging.

Baer is specifically focusing on peptoids and triazine-based polymers (TZP). Peptoid building blocks differ from amino acids as their side chains are bonded to a nitrogen rather than a carbon. Peptoid assemblies can behave similarly to proteins, but generally maintain stability over a wider range of temperatures and solvents. TZPs are a new, innovative, sequence-defined architecture first invented, synthesized, and modeled at PNNL. Like peptoids, they can incorporate a large variety of chemical functionalities.

Developing a library of materials

Due to the differences in structure and chemical diversity between amino acids and synthetic sequence defined polymers, established computational tools are insufficient to model complex polymer-based structures. Baer is working to better model the electronic properties and structure of peptoids and TZPs. He’s particularly interested in designing polymer sequences that can bind and stabilize the complex metal clusters that play an essential role in nature’s electron transfer and chemical reactions.

“Modeling the electronic structures of the different components in a way that allows you to mix and match results is challenging,” said Baer. “We need quantum mechanical methods to describe the metal cluster and empirical models to address the structural flexibility of the surrounding polymers. We want to see what happens when you change the environment around the metal cluster to be very different from nature.”

The metal clusters control reactions that play an important role in numerous processes ranging from photosynthesis to creating ammonia. While nature has created systems that efficiently perform these reactions, they generally operate under a very narrow range of conditions. Thus, the foundational knowledge gained through Baer’s theoretical studies can help guide the design of new materials that can perform reactions under a broad range of conditions while remaining highly selective.

Where is Baer after one year of work? “At this point, we have a lot of our pipeline developed and standardized,” said Baer. “Hopefully we can share our work with the community soon, because I see a real need for broadly applicable and interchangeable tools.” 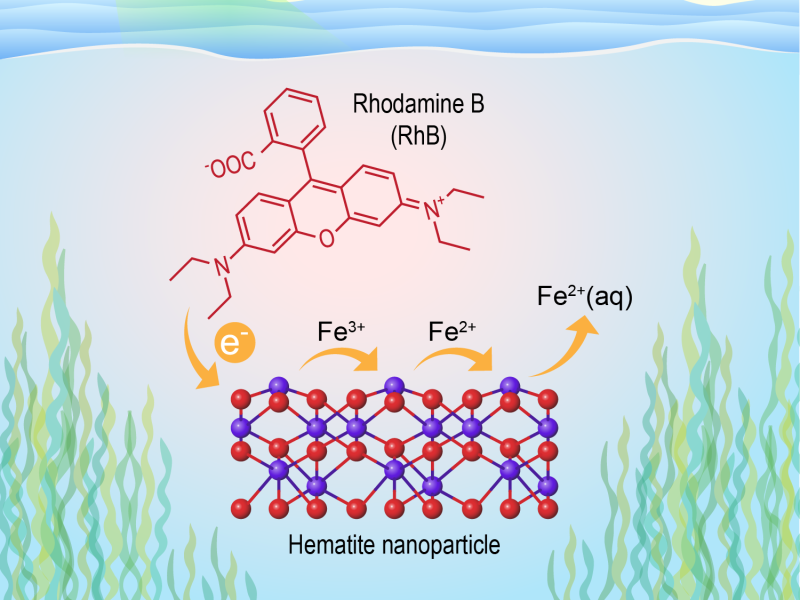 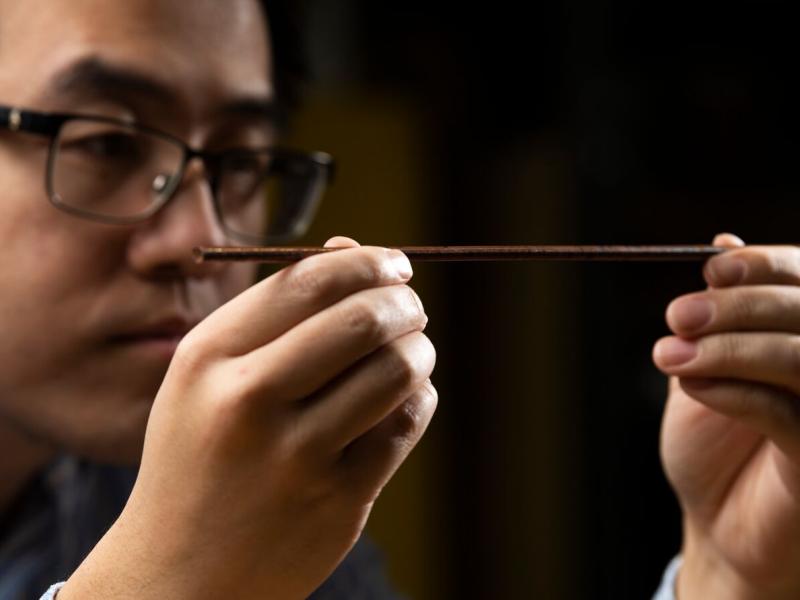