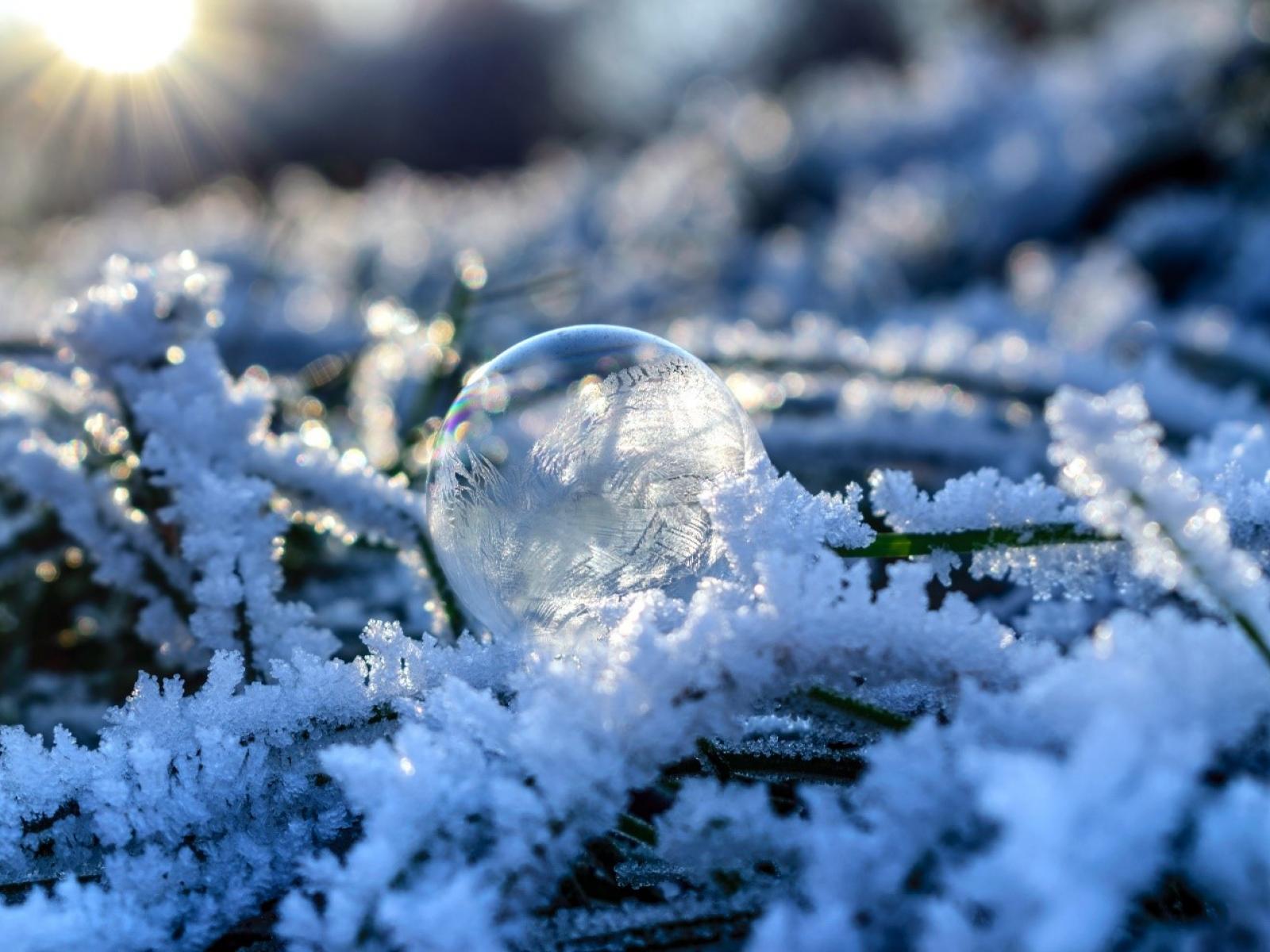 Cloud droplets can freeze at warmer than typical temperatures if the right aerosol particle is present. Such particles are rare but can affect the climate by changing the way clouds interact with solar radiation.

Ice nucleating particles (INPs) are a rare subset of particles that can have an outsized impact on climate. To simulate the impacts of INPs, global climate models require simplified mathematical representations, or parameterizations, for the ice nucleation activities (IN-activities) of the most important INP sources. This work presents a method to determine IN-activities from ambient particles aimed at developing parameterizations from field measurements. Researchers used measurements that combine the ambient concentration, chemical composition, and size of INPs to find their freezing rate constants. This is the first method that can be applied to calculate IN-activities for multiple different particle types at the same time. The method can be used to better understand how droplets with particles inside them freeze and to develop parameterizations for climate models.

Most literature parameterizations are based on laboratory experiments that used proxies for ambient particles, but whether these parameterizations effectively represent ambient particles is still not well understood.  For example, ambient particles may differ from laboratory samples due to differences in how they form or chemically change in the atmosphere. This newly developed method can be applied to future field experiments that chemically characterize INPs. The researchers also showed that the uncertainty in this method is mostly caused by the small sample size of INPs that can be chemically classified using state-of-the-art measurement techniques. Therefore, instrument development efforts focused on boosting sample size will have the greatest impact on reducing the uncertainty in this method.

INPs are a rare subset of atmospheric aerosol that can cause clouds to freeze at warmer than typical temperatures, giving them an outsized impact on climate. Studies suggest that INP concentrations in some regions may significantly shift in a warming climate. However, INPs are currently poorly represented in most climate models, limiting the ability of researchers to study their climate impacts. Climate models require INP parameterizations to link the climatic effects of these particles to the formation of cloud ice and how this ice affects warming and precipitation. Most parameterizations currently in use were developed from laboratory experiments that used proxies for ambient particles. Some previous studies have shown that the IN activity of ambient aerosol can differ significantly from that of ambient proxies.

Parameterizations for IN activity developed from field measurements may be more atmospherically relevant but measuring atmospheric INP composition and activity is difficult due to their rarity. To address this challenge, researchers leveraged results from a previous study that employed an ice chamber and single particle mass spectrometer to characterize INP composition. This technically challenging measurement is rarely conducted in the ambient atmosphere. Using these measurements, researchers developed and demonstrated a novel analysis method that allowed them to calculate heterogeneous ice nucleation rate coefficients for ambient particles. This method can be simultaneously applied to multiple INP types. It can also be applied to data from future field studies that chemically characterize INPs. Finally, researchers showed that the main source of uncertainty in this method is the small sample size of INPs that can be chemically characterized. Thus, increases in sample size would have the largest impact on the accuracy of the method, providing important guidance for future instrument development.

This research was supported by the Department of Energy (DOE), Office of Science, Office of Biological and Environmental Research through the Early Career Research program. The measurements at Bodega Bay were collected with support by the Center for Aerosol Impacts on Chemistry of the Environment, a National Science Foundation (NSF) Center for Chemical Innovation, and the CalWater-2015 field campaign, funded by the NSF.