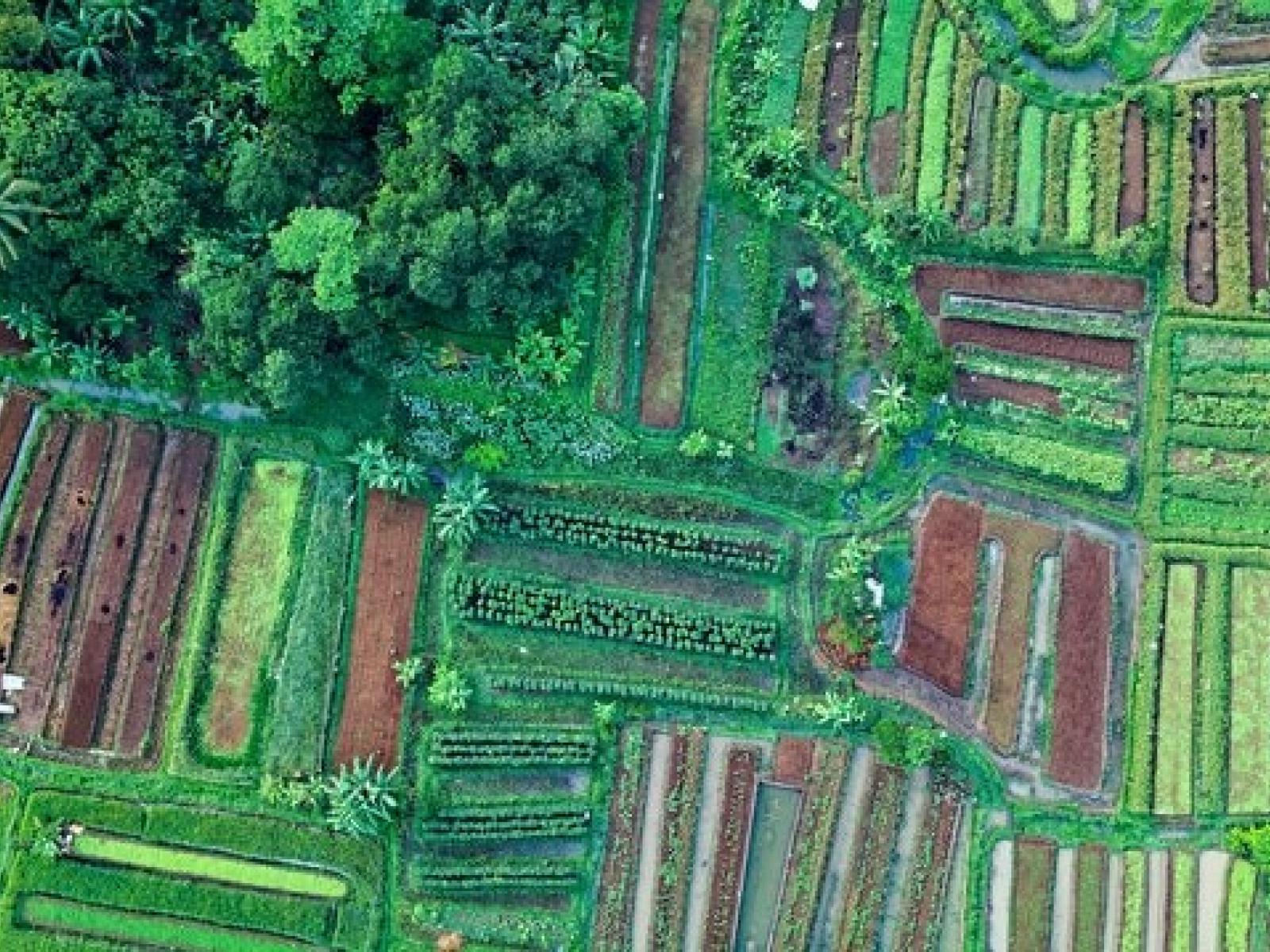 A new model of land use that accounts for variation in land use and conversion cost suggests that the impact of climate change on agricultural productivity could be greater than previously estimated.

Modeling land use is an important part of understanding relationships between agriculture, energy, and water use in the context of future climate change. However, current economic models struggle to represent land value, physical quantity, and productivity at the same time. Now a team of researchers at the U.S. Department of Energy’s Pacific Northwest National Laboratory has developed a generalized land use modeling approach that considers both land conversion cost and heterogeneity in land quality. When they used this approach to estimate future climate impacts on agriculture, the results suggested climate change could have a greater impact on agriculture than previously estimated.

The researchers dissected five common ways of modeling land use and compared how each described land use, conversion cost, and land quality. Then they combined strategies from two different approaches into a hybrid model and estimated future climate impacts on agriculture. Using their new model that includes land heterogeneity and land conversion costs, the researchers found that previous estimates that did not simultaneously consider these factors underestimated climate impacts on agriculture production and markets.

Variation in land use modeling approaches introduces uncertainty when evaluating future climate scenarios in global economic models. The researchers compared five widely used land use modeling approaches: constrained optimization, constant elasticity of transformation, the additive form of constant elasticity of transformation (ACET), logit, and Ricardian. Examining the components of these models, they discovered that the approaches differed by the extent of parameter uses, as well as by the definition of conversion cost and the consideration of comparative advantage implied by land heterogeneity. The researchers then developed a generalized hybrid model that incorporates ACET/logit and Ricardian approaches to account for both conversion cost and comparative advantage. They used this hybrid approach to examine variation in land heterogeneity and conversion cost on the response of agricultural markets to future climate impacts. Results from this new approach suggest that efforts to improve the quality of new cropland or reduce land conversion cost would help farmers better adapt to climate shocks and alleviate climate impacts on farm revenue and welfare.

This research was supported by the U.S. Department of Energy, Office of Science, as part of research in the MultiSector Dynamics, Earth and Environmental System Modeling Program.