The Intrinsic Skew Towards Cooling of Earth’s Climate 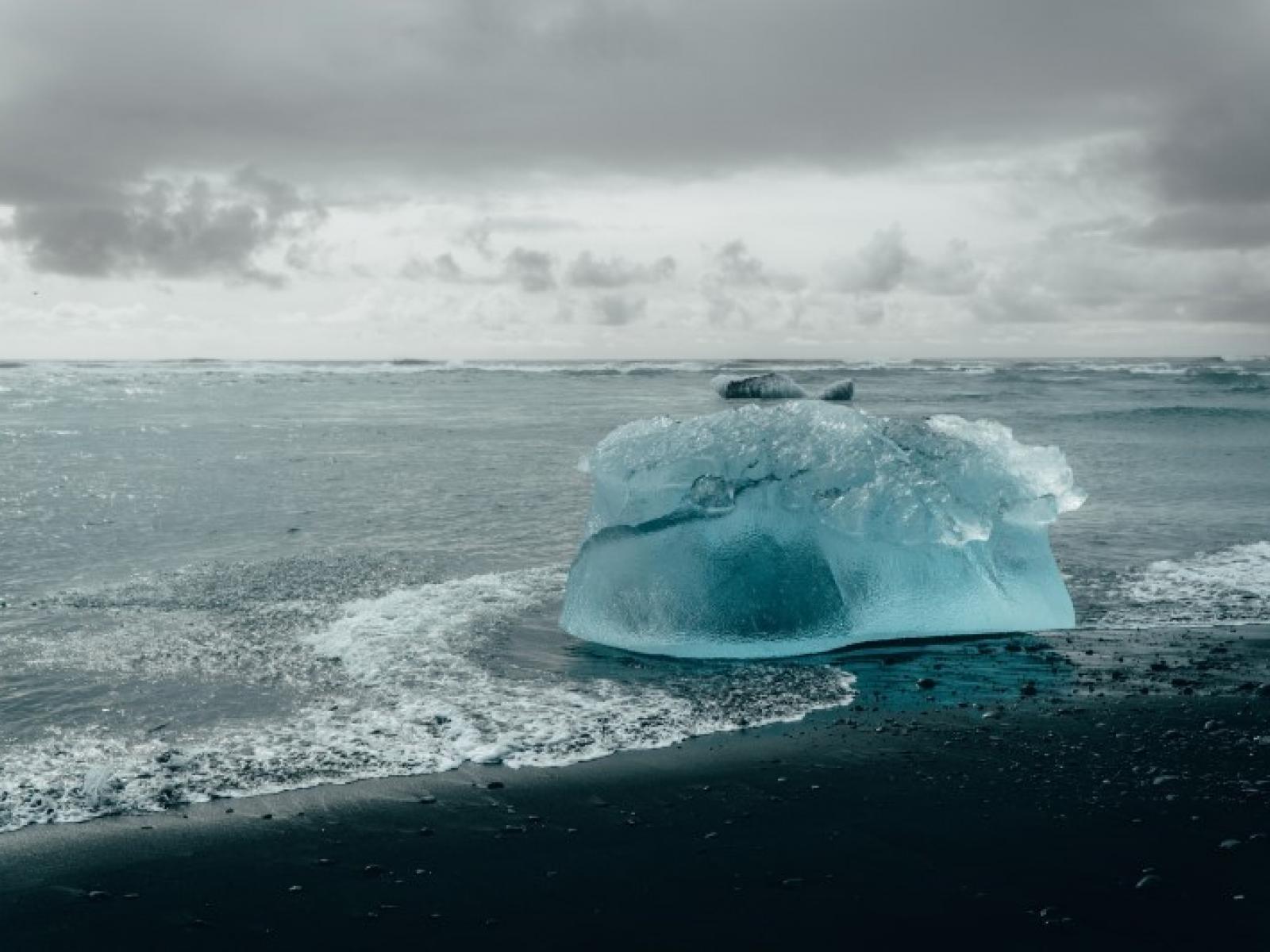 Photo by Pavel Brodsky on Unsplash

The climate-sensitivity and feedback community has been overwhelmingly focused on the linear aspect of the climate change response. Meanwhile, the nonlinear aspect of climate change has rarely been examined. In a study led by scientists at the U.S. Department of Energy’s Pacific Northwest National Laboratory, researchers discovered an intriguing nonlinear skew toward the cooling climate system in a large suite of Green’s function experiments. In these numerical experiments using a climate model, the climate system is perturbed by an ocean heat flux anomaly prescribed one location at a time for all oceans of the globe. The nonlinear response is found to be characteristic of a polar-amplified global cooling, with maximum cooling along the ice margins in both the Northern and Southern Hemispheres. This nonlinearity can be attributed to sea-ice processes removing sea ice in the climate model by either allowing the sea water to continue to cool without freezing or by melting all the sea ice with a large amount of CO2 that warms the planet significantly and eliminates the nonlinear response.

Nonlinear global cooling occurring in all 99 forcing cases with ocean heat flux prescribed at different locations points to a behavior intrinsic to the climate system. This result can have important bearing on geoengineering, in that a lesser energy perturbation is needed to cool the climate than to warm it. This work also points to a new frontier for understanding the coupled climate system from the perspective of a nonlinear dynamical system.

Researchers examined the surface temperature (TS) response to pairs of oceanic forcings of equal amplitude but the opposite sign in a large set of local q-flux perturbation experiments with Community Atmosphere Model 5 coupled to a slab ocean. They found strong asymmetry in TS responses to the heating and cooling forcings, indicating a strong nonlinearity intrinsic to the climate system being examined. Regardless of where the symmetric forcing is placed, the cooling response to the negative forcing always exceeds the warming response to the positive forcing. In our current climate, this implies an intrinsic global inclination towards cooling. Thus, the ongoing global warming induced by increasing greenhouse gases may have already been alleviated by the asymmetric component of the response.

The common asymmetry in TS response peaks in high latitudes, especially along sea ice edges, with notable seasonal dependence. Decomposition into different radiative feedbacks through a radiative kernel indicates that the asymmetry in the cooling response is enhanced largely through lapse rate and albedo feedbacks. Further process interference experiments disabling the seasonal cycle and/or sea ice reveal that the asymmetry originates ultimately from the presence of the sea ice component and is further amplified by the seasonal cycle. The fact that a pair of opposite tropical q-flux forcings can excite very similar asymmetric response as a pair placed at 55°S strongly suggests the asymmetric response is a manifestation of an internal mode of the climate model system.

The U.S. Department of Energy’s Office of Science, Biological and Environmental Research, supported this study as part of the Regional and Global Climate Modeling program. F.L. was supported by the China Scholarship Council and National Science Foundation of China (41906002 and 91858210). Y.H. was supported by the Discovery Program of the Sciences and Engineering Council of Canada (RGPIN-2019-04511).