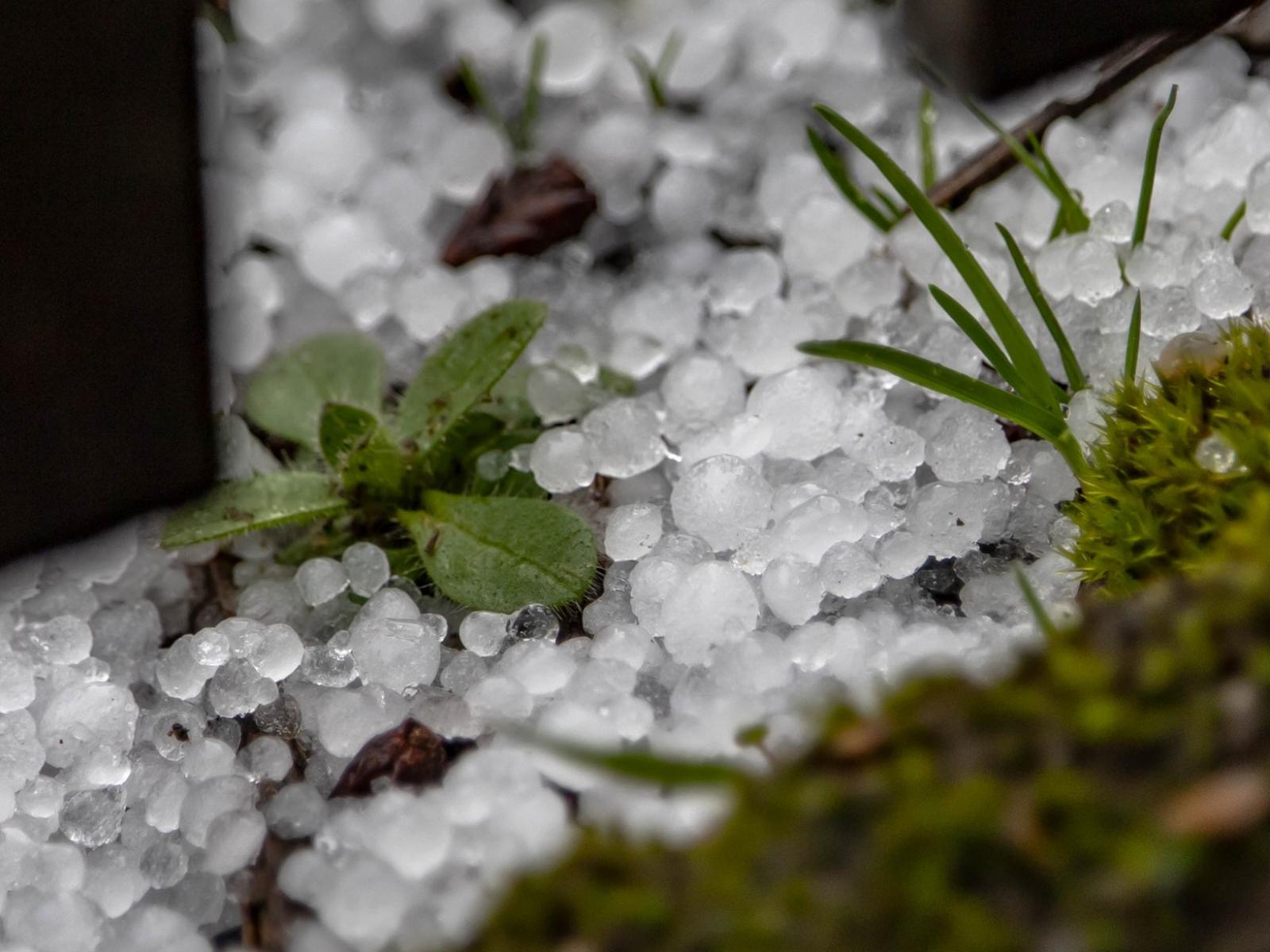 Before this work, few studies focused on hail characteristics over the NGP and the associated contributing factors. The researchers studied hail from two sources along with environmental conditions from 2004 to 2016 during the summer season, when hail is most frequent in the NGP. The contributing factors to hail activity in this region may help forecast summer hail activity using statistical models in the NGP. These factors differ from those that affect the Southern Great Plains (SGP), which were previously discovered to be sea surface temperature anomalies over the northern Gulf of Mexico, aerosol loading, and the El Niño-Southern Oscillation.

Researchers studied severe and significant severe hail occurrences during the summer over the NGP (June–August) during 2004 to 2016. They also conducted analysis of hail reports for an extended period (1994–2016) to more robustly investigate the contributing factors. Both severe hail (1″ < diameter ≤ 2″) and significant severe hail (diameter > 2″) were examined with similar results obtained. The occurrence of hail over the NGP demonstrated a large interannual variability, with an overall positive slope. The increase is mainly located in the western part of Nebraska, South Dakota, and North Dakota. Researchers found that three major dynamical factors—the El Niño-Southern Oscillation, North Atlantic subtropical high, and LLJ—most likely contribute to the hail interannual variability in the NGP. Adding integrated water vapor transport strongly controlled by LLJ gives four factors that can explain 78% of the interannual variability in significant severe hail reports. Hail occurrences are higher in La Niña years than in El Niño years due to a strengthening of the LLJ and water vapor transport. Interestingly, the important factors affecting hail interannual variability over the NGP are quite different from those for the SGP, except for the El Niño-Southern Oscillation. 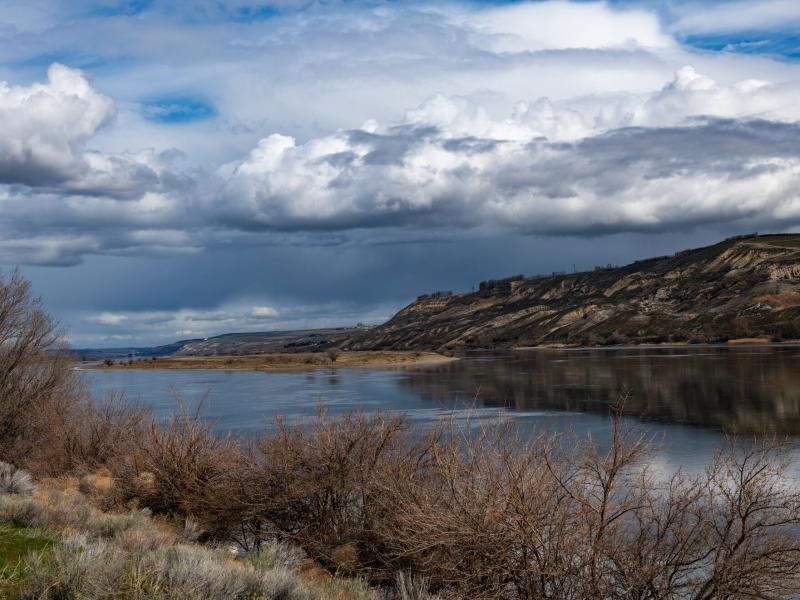 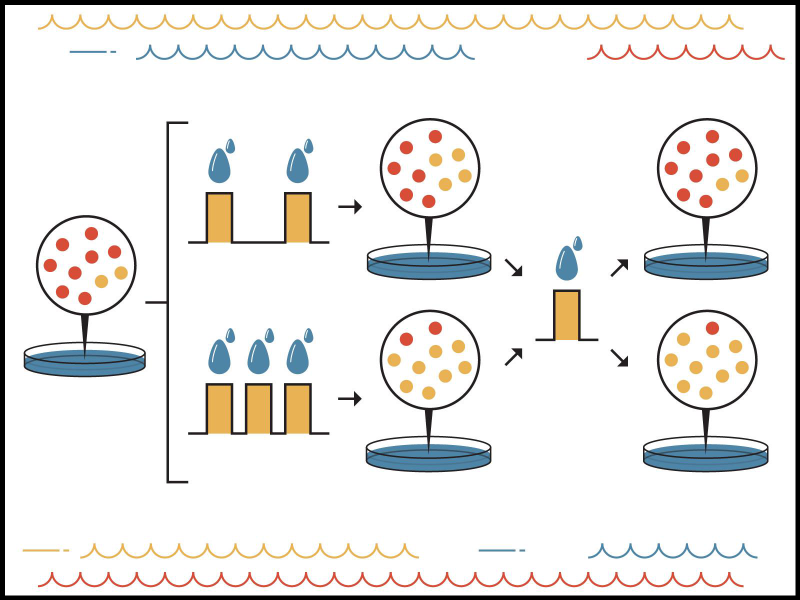 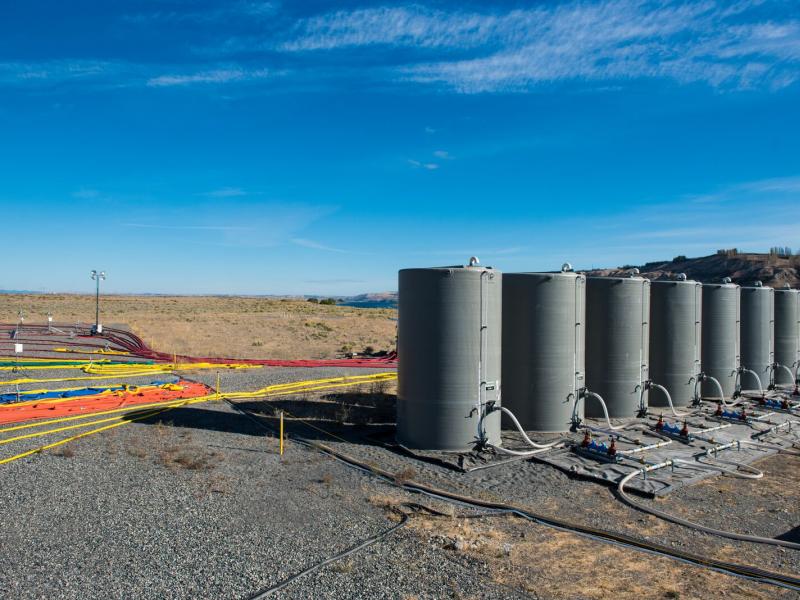