How is Nitrogen from Nitrogen-Fixing Bacteria Released to Soils? 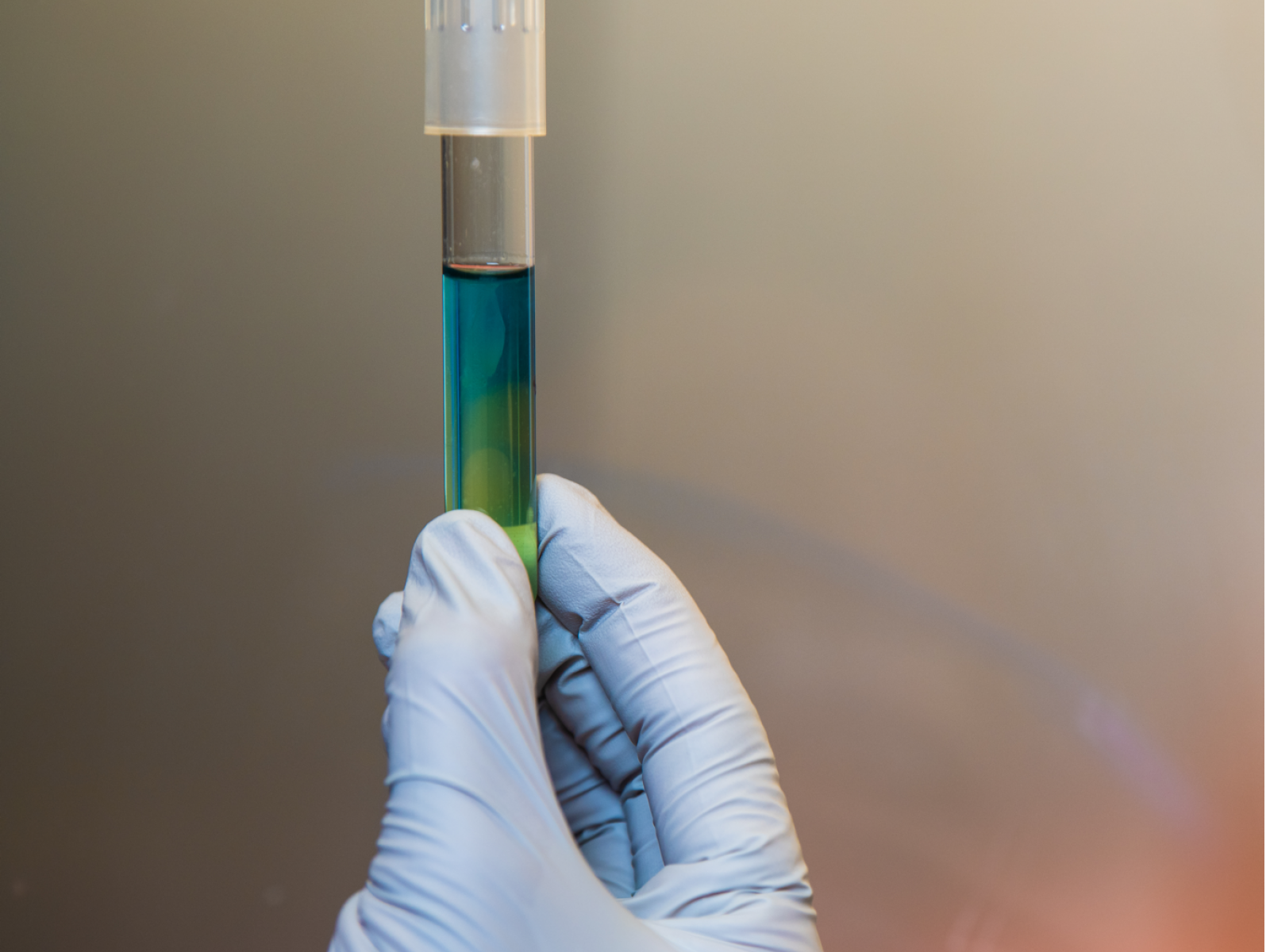 Researchers demonstrated that nitrogen-fixing bacteria release many types of nitrogen, including amino acids, to their surroundings. The type of nitrogen released, they discovered, differs based on how bacteria are grown and measured. These results should guide future studies that require analyses of soil microbes.

Quantifying the relationship between soil microorganisms and the global processes they drive requires systematic studies of these microorganisms across sampling scales and environmental complexity. To address this need, researchers measured metabolites that are released by two nitrogen-fixing bacteria grown in liquid and solid media—some were given nitrogen and some were not. Researchers used MALDI mass spectrometry to image groups of bacteria and gas chromatography-mass spectrometry to measure at bulk scale. This novel combination of advanced techniques, which are available at the Environmental Molecular Sciences Laboratory at the Pacific Northwest National Laboratory, allowed them to identify the forms of nitrogen released during nitrogen fixation and make inferences about the impact of environmental conditions and sample scale. Specifically, researchers discovered that nitrogen-fixing bacteria released both inorganic and organic nitrogen, identifying a key mechanism of nitrogen contributions from this process. The study’s results also highlight the impact of environmental complexity and spatial scale on soil microorganisms. Culture conditions were a key driver of detected metabolites with unique profiles of metabolites observed when bacteria were in liquid vs. solid culture. They also observed differences in metabolites across sampling scale, indicating that conditions at the bacteria scale differ from those at a bulk scale and therefore bulk sampling may lead to incorrect interpretations of microbial activity.

D. Smercina is grateful for the support of the Linus Pauling Distinguished Postdoctoral Fellowship program through PNNL, which is a multiprogram national laboratory operated by Battelle for the Department of Energy under contract DE-AC05-76RL01830. This research was performed using resources at the Environmental Molecular Sciences Laboratory (EMSL; grid.436923.9), a DOE Office of Science user facility at PNNL. 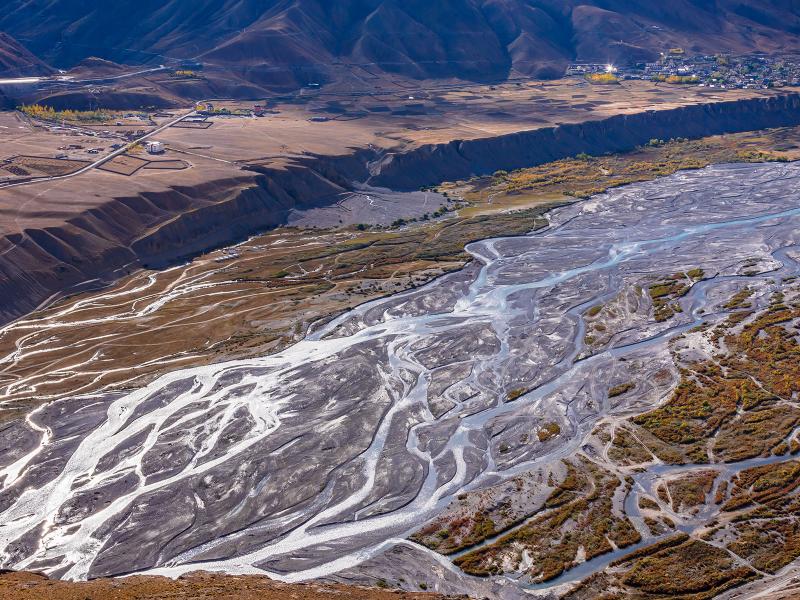 Continental-Scale Linkages Between the Environment and Ecology of Soil Microbes 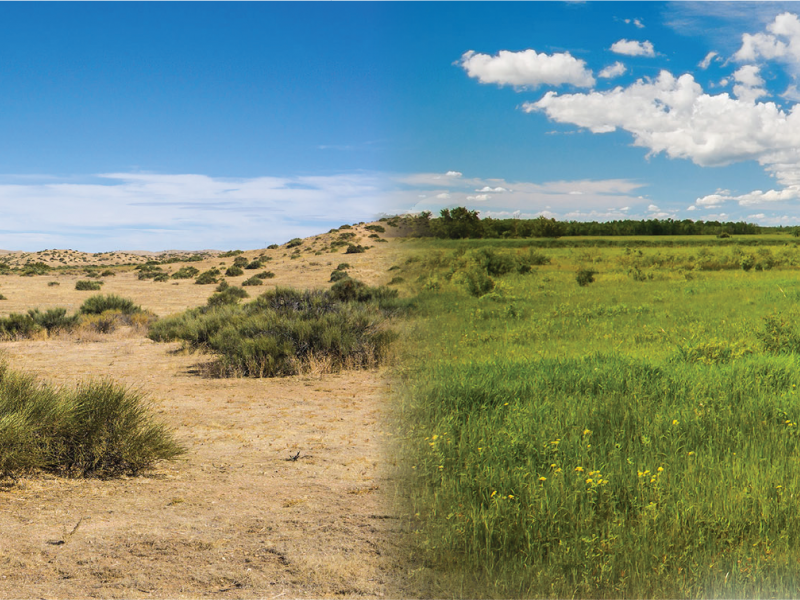 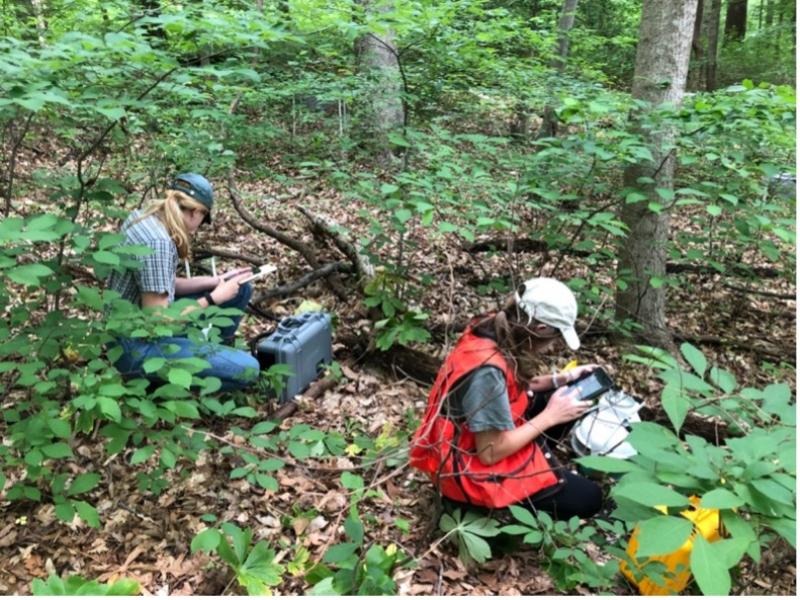