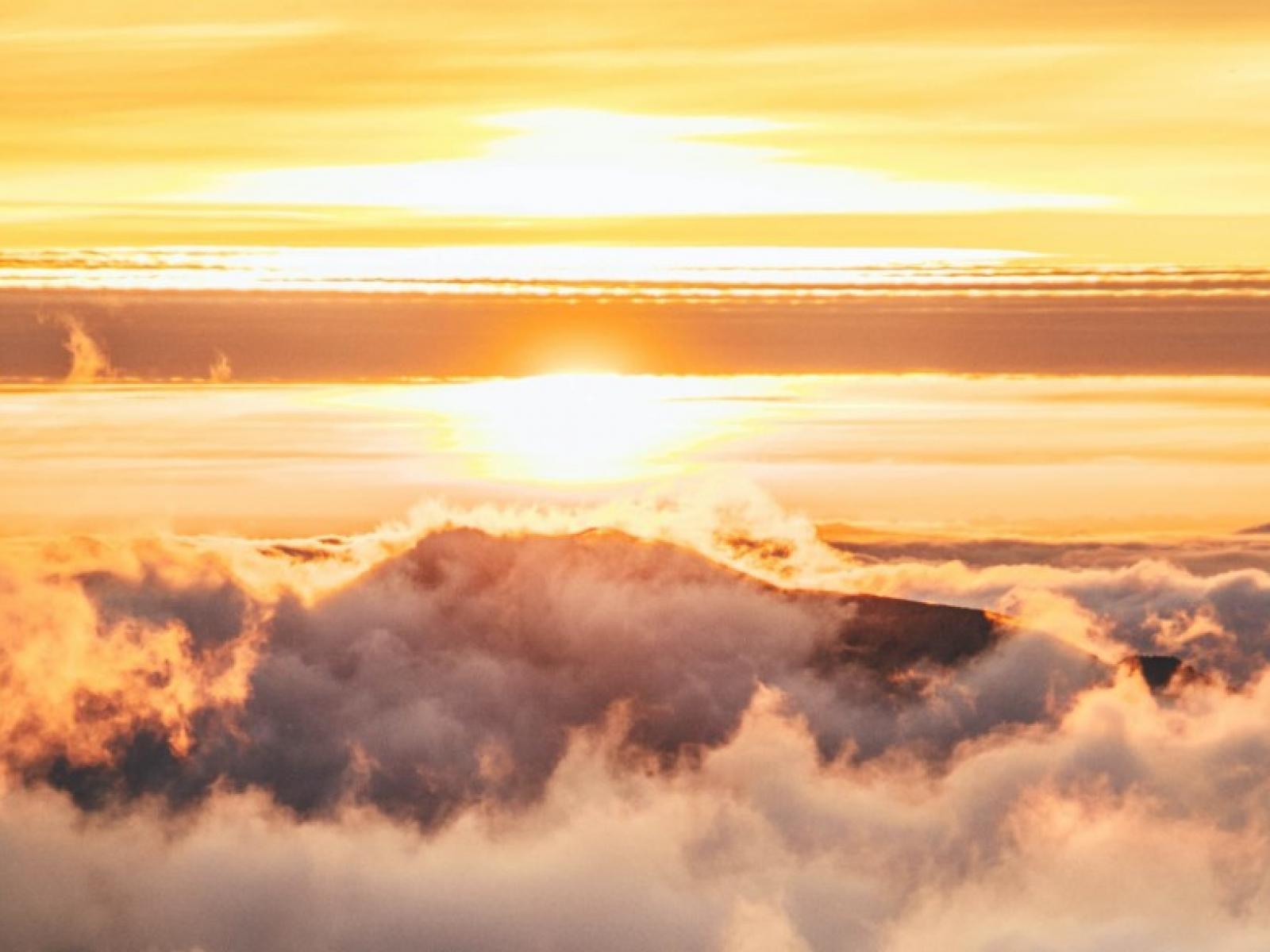 Researchers seek to understand the impact of individual new treatments on aerosols and provide guidance for future development of Earth system models.

Aerosol and aerosol‐cloud interactions are a major source of uncertainty in Earth system models, impeding their ability to reproduce the observed historical warming and to predict changes in global climate and water cycles. The U.S. DOE Energy Exascale Earth System Model version 1 (E3SMv1) is a state‐of‐the‐science Earth system model developed to use supercomputers to support DOE’s energy mission. A study led by scientists at the U.S. Department of Energy’s Pacific Northwest National Laboratory (PNNL) describes the major new treatments of aerosols in E3SMv1 and assessed their impact on simulating global aerosol distribution, water cycle, and energy budget. Compared to observations and the model’s predecessor—without the new treatments—E3SMv1 shows improvements in characterizing global distributions of aerosols and their radiative effects. These improvements have important effects on simulating cloud and precipitation, reflection of sunlight back to space, and snow and ice on the Earth’s surface, all of which are key to modeling Earth system variability and change.

This study suggests that the various new aerosol treatments have mixed effects on aerosol size distribution, transport, clouds, and radiative forcing. With the modifications, E3SMv1 shows a smaller sensitivity in liquid cloud water but a larger sensitivity in cloud drop size to changes in aerosols than its predecessor. Altogether with the new aerosol treatments, the model gives a weak global mean aerosol indirect forcing (−1.1 W/m2), although the total effective radiative forcing of −1.6 W/m2 still appears to be too strong for the model to reproduce the observed historical global mean temperature record. The comprehensive analyses summarized in this study will provide important guidance on improving aerosol treatments in future generations of E3SM to further remove some known biases and to add new capabilities to understand Earth system response to human perturbations.

Researchers implemented substantial new developments in various components of E3SMv1 to represent aerosols and light‐absorbing impurities as well as their interactions with clouds and radiation on top of the Community Earth System Model (CESM), aimed at reducing some known biases or correcting model deficiencies. They then examined how the new treatments affect aerosol size distributions, transport, removal, and radiative forcing in E3SMv1, both individually and collectively, by conducting sensitivity experiments with individual changes turned on or off one at a time. The experiment results are compared among themselves as well as with observations. The findings help understand the impact of individual new treatments on aerosols and provide guidance for future development of E3SM and other Earth system models.

This research is based on work supported by the U.S. Department of Energy (DOE), Office of Science, Office of Biological and Environmental Research (BER), Earth and Environmental Systems Modeling (EESM) program as part of the Energy Exascale Earth System Model (E3SM) project. This research used resources of the National Energy Research Scientific Computing Center (NERSC), a DOE Office of Science user facility.