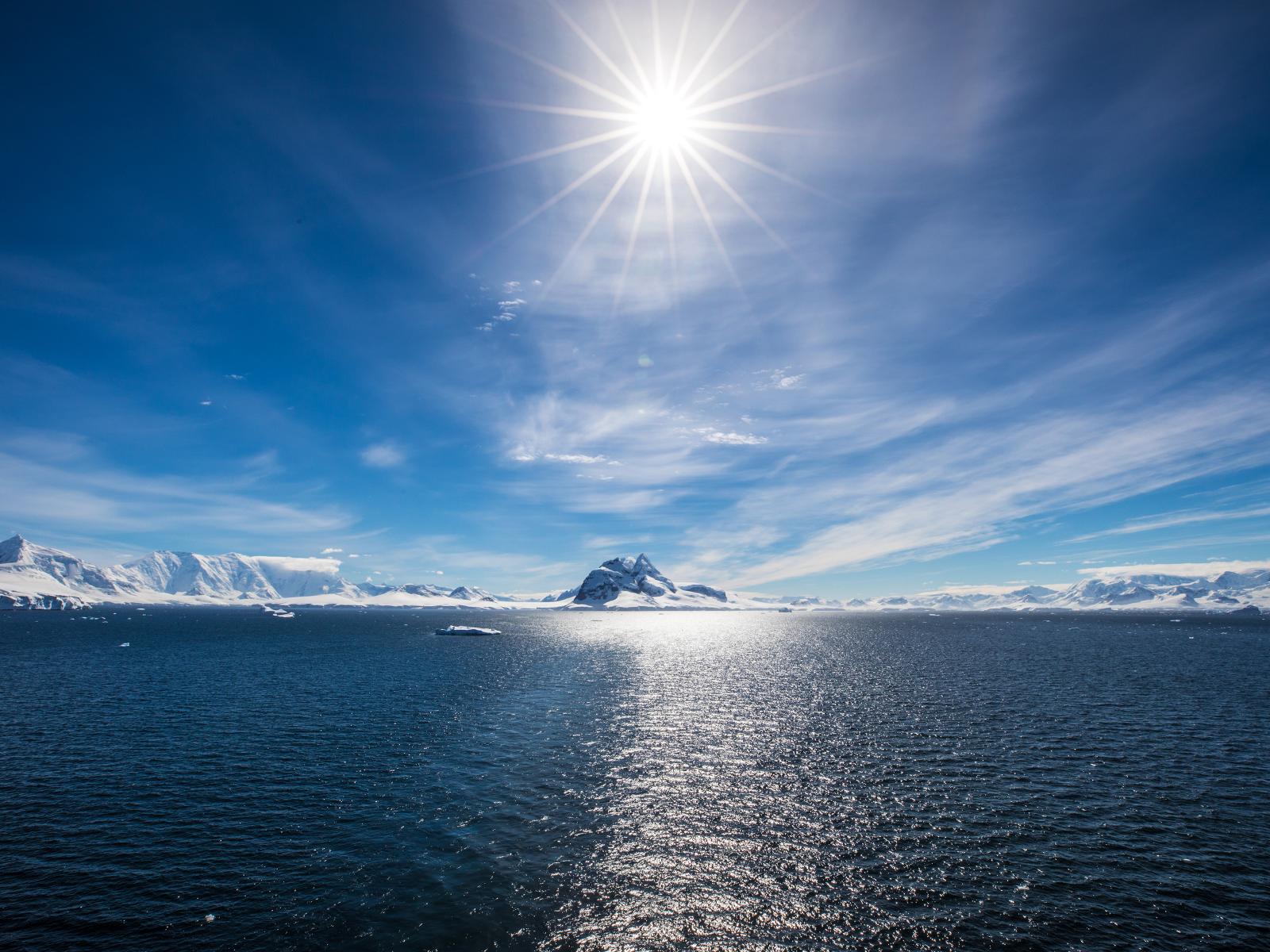 Researchers collected samples across diverse Antarctic environments and studied the different microbial communities by applying molecular methods across multiple scales of ecological analyses. This strategy was designed to elucidate processes governing the assembly of microbial communities in a deeper way than previously used approaches.

In the environment, microbes (e.g., bacteria) are responsible for a lot of the chemical reactions that contribute to healthy ecosystems, as well as  production of greenhouse gases. The type of microbe impacts these associated chemical reactions. However, scientists don’t yet understand what causes some microbes to be in certain places, but not in others. In this study, researchers focused on answering this question in Antarctica because it is one of the most sensitive environments on the planet. It also served as an opportunity to test a new data analysis approach that could ultimately provide a deeper understanding of microbial ecology and evolution. The new approach is based on analyzing molecular data at multiple levels of resolution. Applying the method in Antarctica showed that where certain microbes are found is strongly influenced by their inability to move around. The work also found that when microbes don’t move around, they evolve in place into new species and create greater biological diversity. This is likely one reason that Antarctica is known as a biodiversity hotspot. These ecological and evolutionary dynamics result in closely related, yet different, microbes in different locations.

A new approach provided researchers with a deeper understanding of microbial community assembly. The new knowledge about why microbial communities are so diverse in Antarctica, for example, also helps scientists consider conservation of the area so that biodiversity doesn’t diminish.

Researchers also proposed that the approach can be used broadly across existing and future microbial datasets. And it can be applied to more than microbes. Microbes use organic matter to fuel chemical reactions, so the new method can be taken a step further and used to study the organic matter. This could provide new understanding of what causes certain kinds of organic molecules to be in certain places and not others—just how it was used for the microbes in this study. In turn, new knowledge about the organic molecules can be paired with new knowledge about the microbes to build better models aimed at predicting the future of Earth’s environments.

The ability to detect the processes that govern how microbes assemble into communities can be dependent on the level of molecular resolution used in an analysis. Most previous work in this area has focused on a single level of resolution. However, the current study examined the ecological assembly of bacterial communities from an Antarctic wetland complex by applying ecological null models across different levels of molecular resolution, thus revealing phylogenetic—or evolutionary—traits or features. The results showed that the relative influences of different community assembly processes varied with resolution. For example, deterministic processes in which the environment selects for or against specific microbes imposed stronger influence at finer levels of resolution. The results collectively led to a new conceptual model for how bacterial communities assemble in the studied Antarctic ecosystem. Briefly, the conceptual models emphasizes that ecological and evolutionary processes interact with each other and lead to different, but very closely related, microbes being found in different places. The conceptual model would not have been possible without studying the microbes at multiple levels of resolution. This shows that new understanding of microbial ecology can be derived through multi-resolution (i.e., multi-scale) analyses of molecular data. In addition, the multi-resolution method can be applied broadly across very common types of microbial data. The method can also be easily extended to study organic molecules in terms of what causes some molecules to be some places, but not others. Coordinated analyses that examine microbes and the organic molecules they interact with has the potential to reveal deep insights into the ecology and function of diverse environmental systems.

This research contributes to the Ant-ICON (Integrated Science to Inform Antarctic and Southern Ocean Conservation) SCAR Scientific Research Programme and was jointly supported by ANPCyT – Argentina (grants PICT 2016-2517, 2016-1554) and NRF – South Africa. We thank two anonymous reviewers for their valuable comments on the manuscript. We thank for their help to P. H. Lebre, S. Metz, Y. Sica, P. Fermani, D. González, S. Ramos Marín, M. Libertelli, the crew of Base Primavera and the Instituto Antártico Argentino – Dirección Nacional del Antártico. A.V. was supported by the project ‘CLU-2019–05 – IRNASA/CSIC Unit of Excellence’, funded by the Junta de Castilla y León and co-financed by the European Union (ERDF ‘Europe drives our growth’). J.C.S. was supported by the Department of Energy Biological and Environmental Research program, as part of an Early Career Award to J.C.S. at Pacific Northwest National Laboratory, a multi-program national laboratory operated by Battelle for the Department of Energy under Contract DE-AC05-76RL01830

Examining the Ecological Assembly of Organic Matter and Microbes 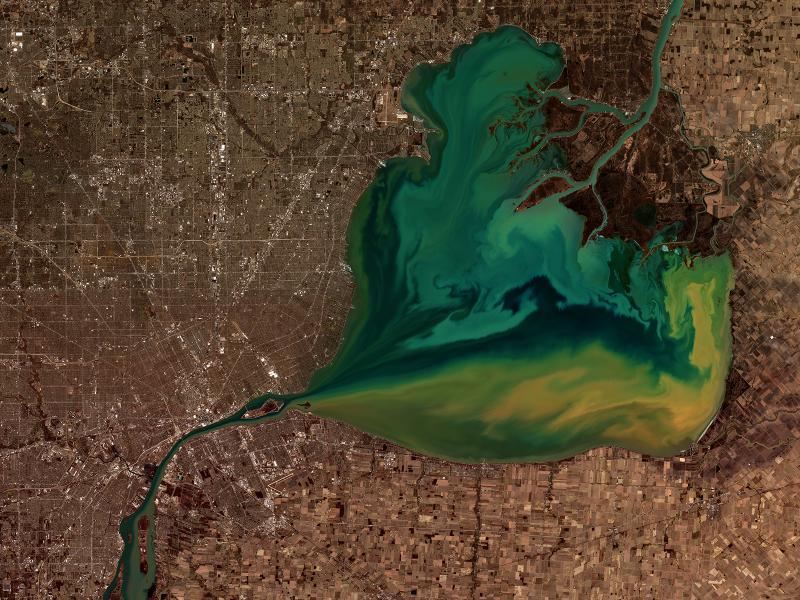 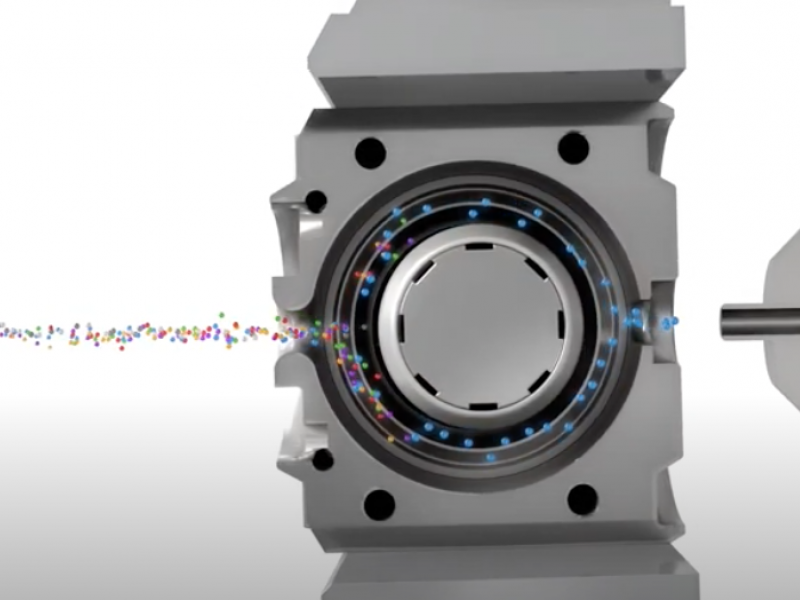