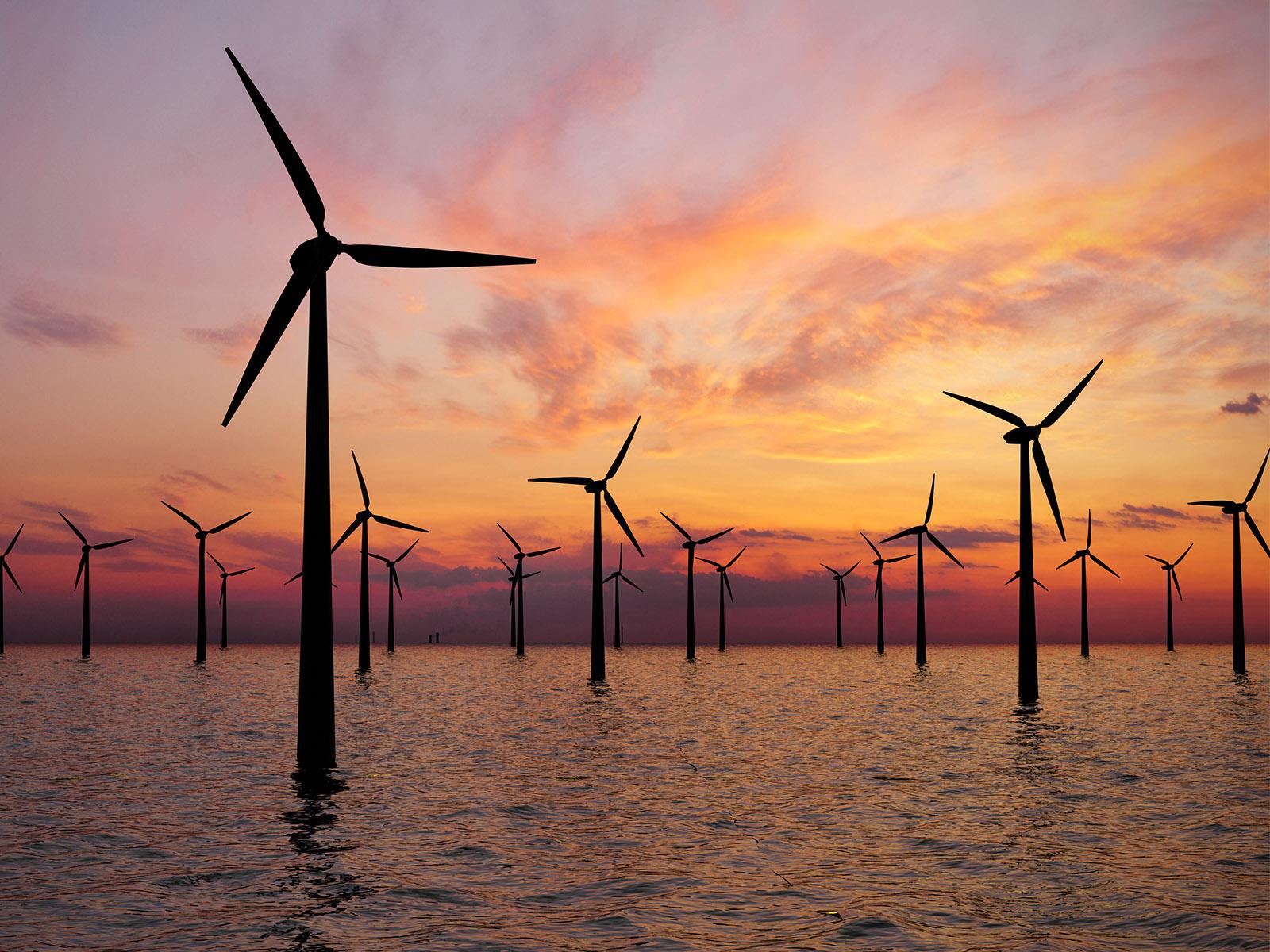 A team of wind energy experts outlined the scientific grand challenges for evaluating offshore wind resources and identified gaps in models and model validation—an effort that will help further offshore wind energy development and deployment off the nation’s coasts.

With the Biden administration's goal of deploying 30 gigawatts of wind energy off the nation’s coasts by 2030, more than 10 million homes could benefit from low-cost power.

Offshore wind energy, however, is still in its infancy in the United States, and developers are working to understand complexities—such as wind direction as well as atmosphere and ocean interactions with turbines—before they invest in technologies.

Addressing these gaps could lead to more offshore wind development and deployment off the nation’s coasts.

The findings by the multi-institutional team, led by scientists from Pacific Northwest National Laboratory, were published in Wind Energy Science.

Some of the team’s recommendations

This research was supported by the Department of Energy’s Wind Energy Technologies Office.