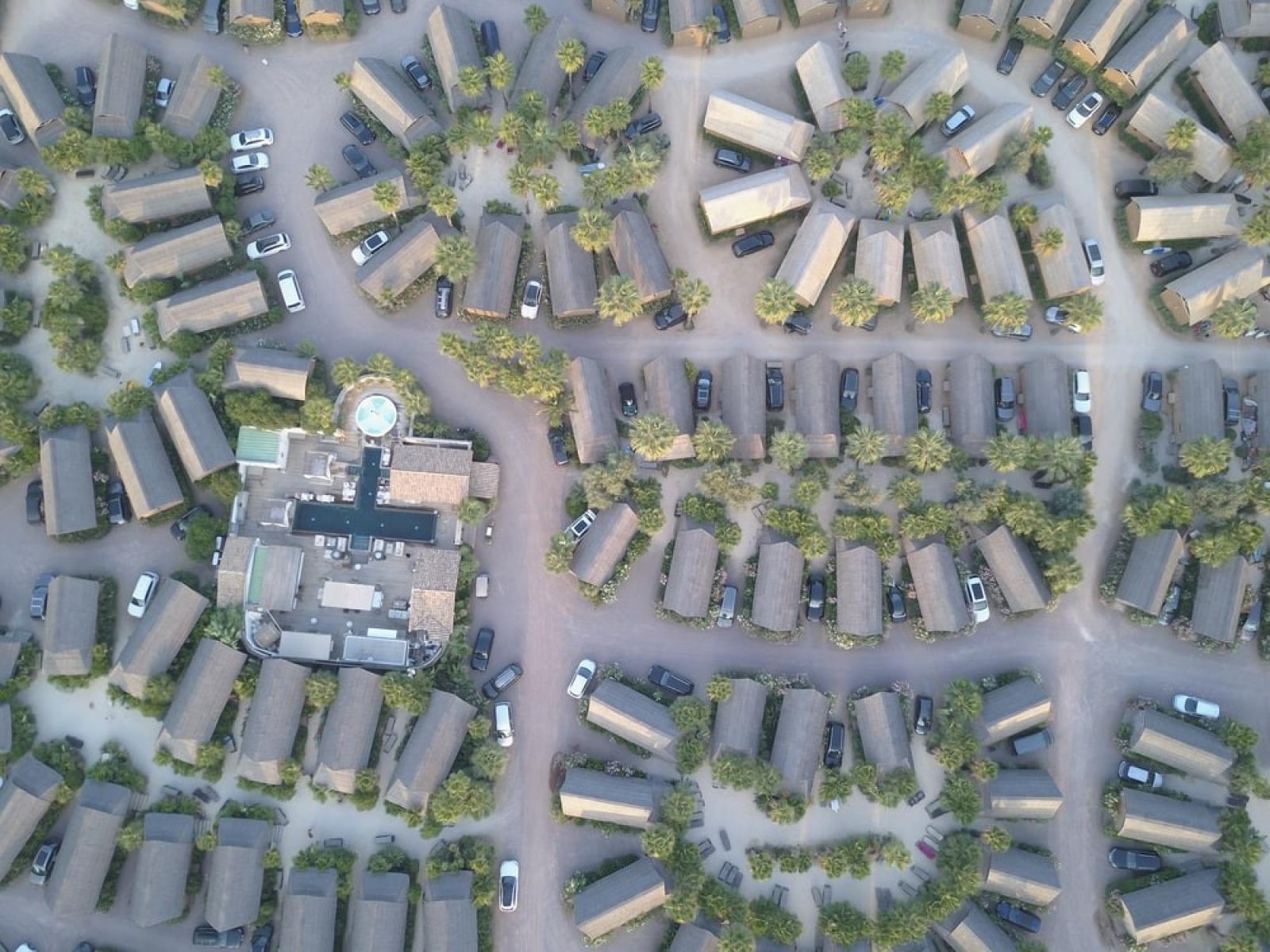 The new houses and commercial buildings needed to accommodate a growing population result in significant changes in electricity consumption that utilities must address.

Projections of building electricity consumption are essential for many reasons, including electric grid operations, energy utility investment decisions, and global climate assessments. Multiple modeling approaches exist and differ in aspects such as spatiotemporal resolution and representations of building thermodynamics. Two structurally different models were used to study the relative impacts of future climate and population change on building electricity consumption in the western United States (U.S) and to explore the impacts of model structure on the results.

Developing a better understanding of the drivers of changes in electricity consumption is critical to planning an energy system capable of meeting future needs. Results showed that expansions of building floorspace due to growing populations have a greater impact on building electricity consumption than climate change. This highlights the need for more research to understand how total floorspace and building stock characteristics, including the adoption rate of energy efficient building technologies, are likely to change in the future as populations grow and migrate around the county.

This research was supported by the U.S. Department of Energy, Office of Science, as part of research in the MultiSector Dynamics, Earth and Environmental System Modeling Program. Pacific Northwest National Laboratory is a multi-program national laboratory operated by Battelle for the U.S. Department of Energy. A portion of the research was performed using PNNL Institutional Computing at Pacific Northwest National Laboratory. 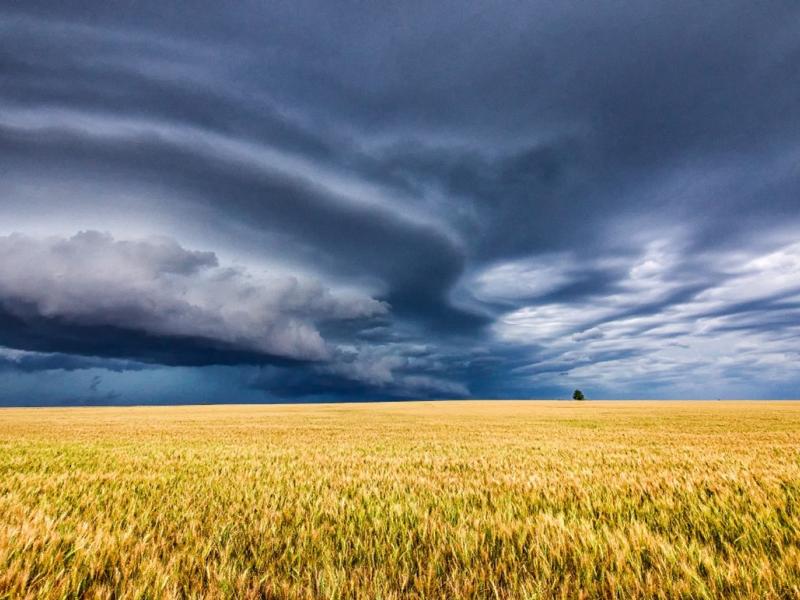