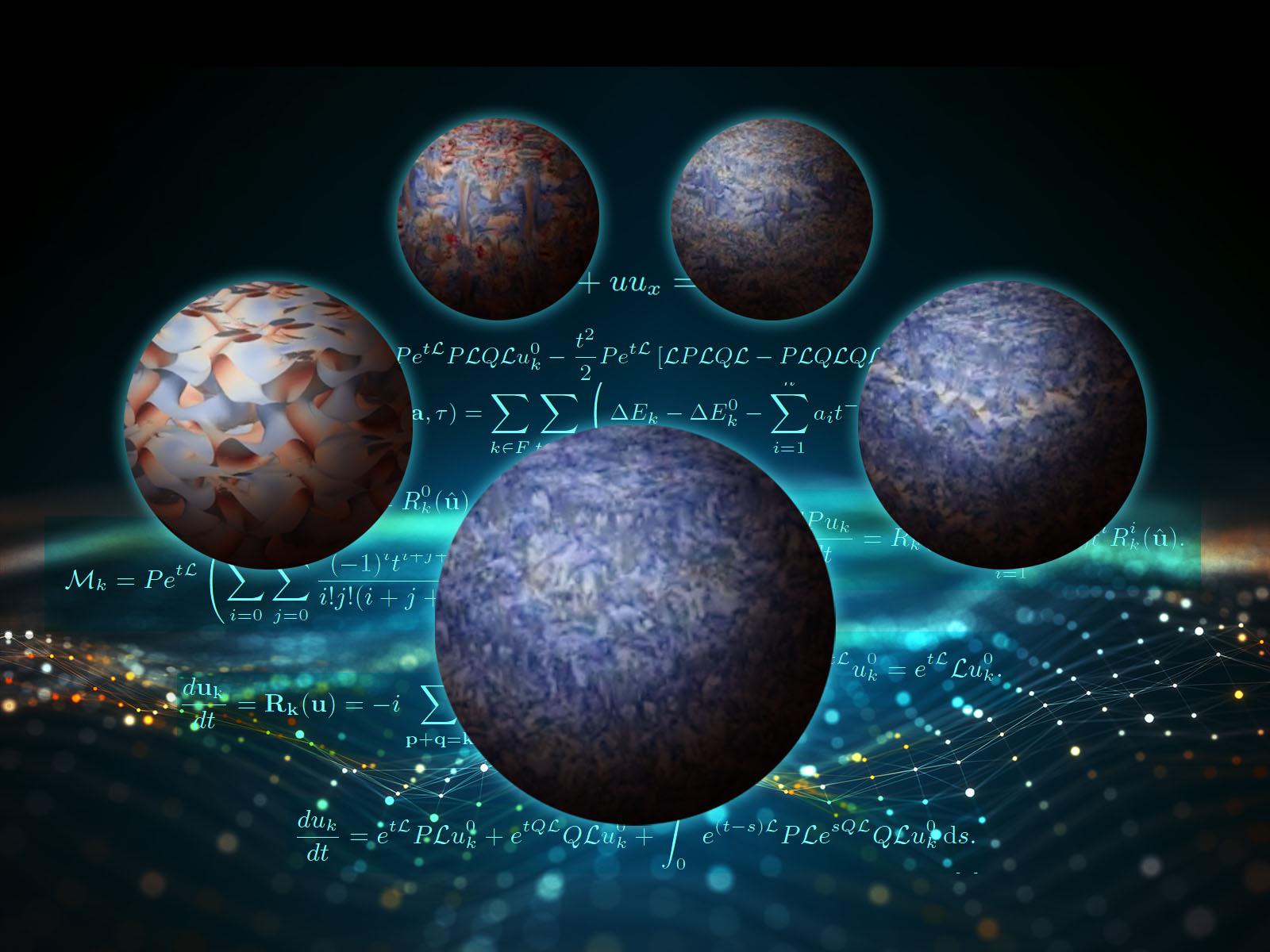 Scientists can use simulations to explain the behavior of complex physical systems. These systems often include multiple spatial and temporal scales and are too large to simulate using brute force calculations. This makes extracting accurate information from multiscale systems difficult. Reduced-order models, which only focus on the relevant variables, rely on an approximated memory term that can cut computational costs but may lead to inaccurate simulations across different scales. Scientists recently reported a way to control the effect of errors introduced by these approximations through time-dependent renormalization.

The behavior of multiscale systems, such as turbulent fluid flows or the formation of cracks and defects in materials, can be expensive to simulate using brute force. Reduced-order models are less expensive but error prone if not properly constructed. Researchers here offer a way to accurately simulate such systems at a reduced computational cost by stabilizing the errors introduced by reduced-order model approximations. This will allow for accurate simulations of systems that were previously inaccessible due to their high computational costs.

Within multiscale systems, numerous interacting variables dictate the behavior of the system. This behavior is too complex to describe through brute force calculations. Instead, reduced-order models can be used to decompose the dynamics in terms that describe the interaction of the relevant variables with the rest of the variables. One of these terms is a memory term that can lead to instabilities if not properly approximated.

In this study, researchers developed a time-dependent renormalization of the memory term to stabilize it. This involves expanding the memory term to assume that all variables evolve on comparable timescales while avoiding other simplifying approximations. The scientists introduced a parameter to control the time decay of the memory term based on limited, fully resolved simulations. This allows for a continual correction of the model during the calculations for stable and accurate simulations over long timescales.

This work was supported by the Department of Energy Office of Science, Advanced Scientific Computing Research (ASCR) program as part of the Multifaceted Mathematics for Rare, Extreme Events in Complex Energy and Environment Systems (MACSER) project and by the Washington NASA Space Grant Consortium. 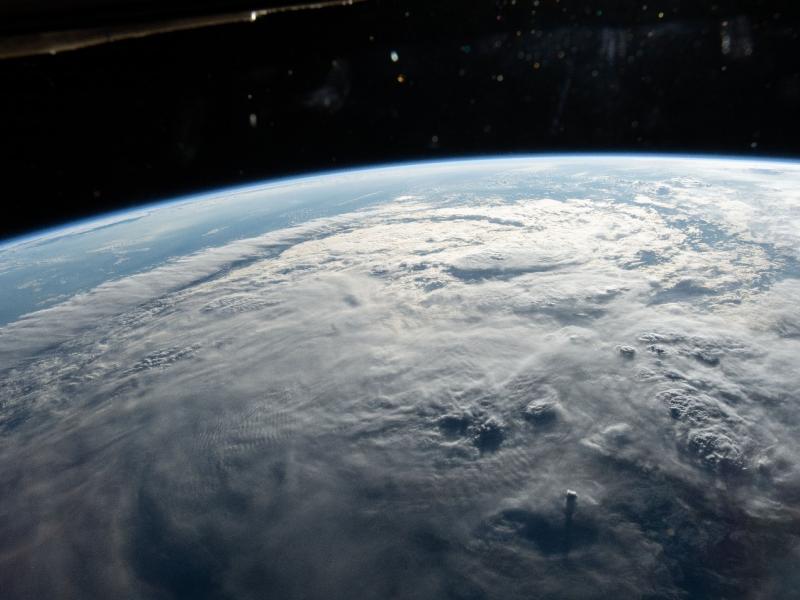 Revealing the Genes that Respond to Viral Infections 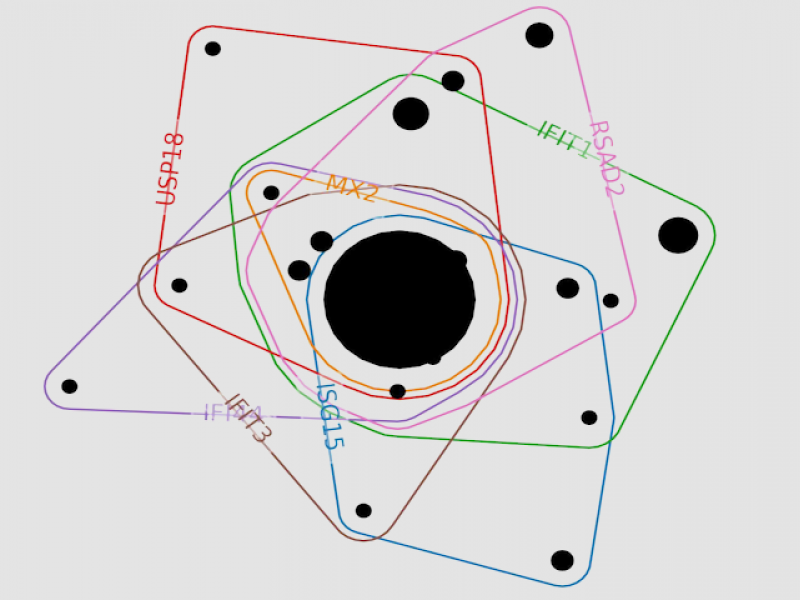 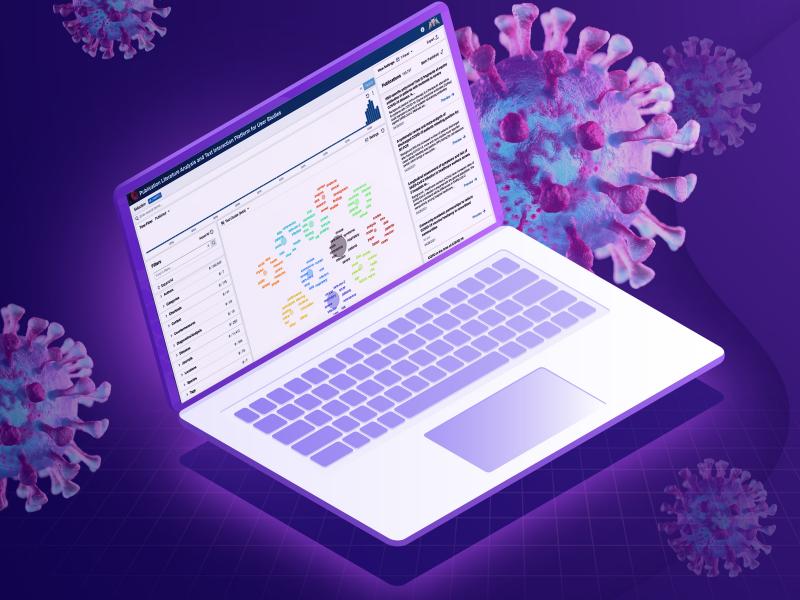