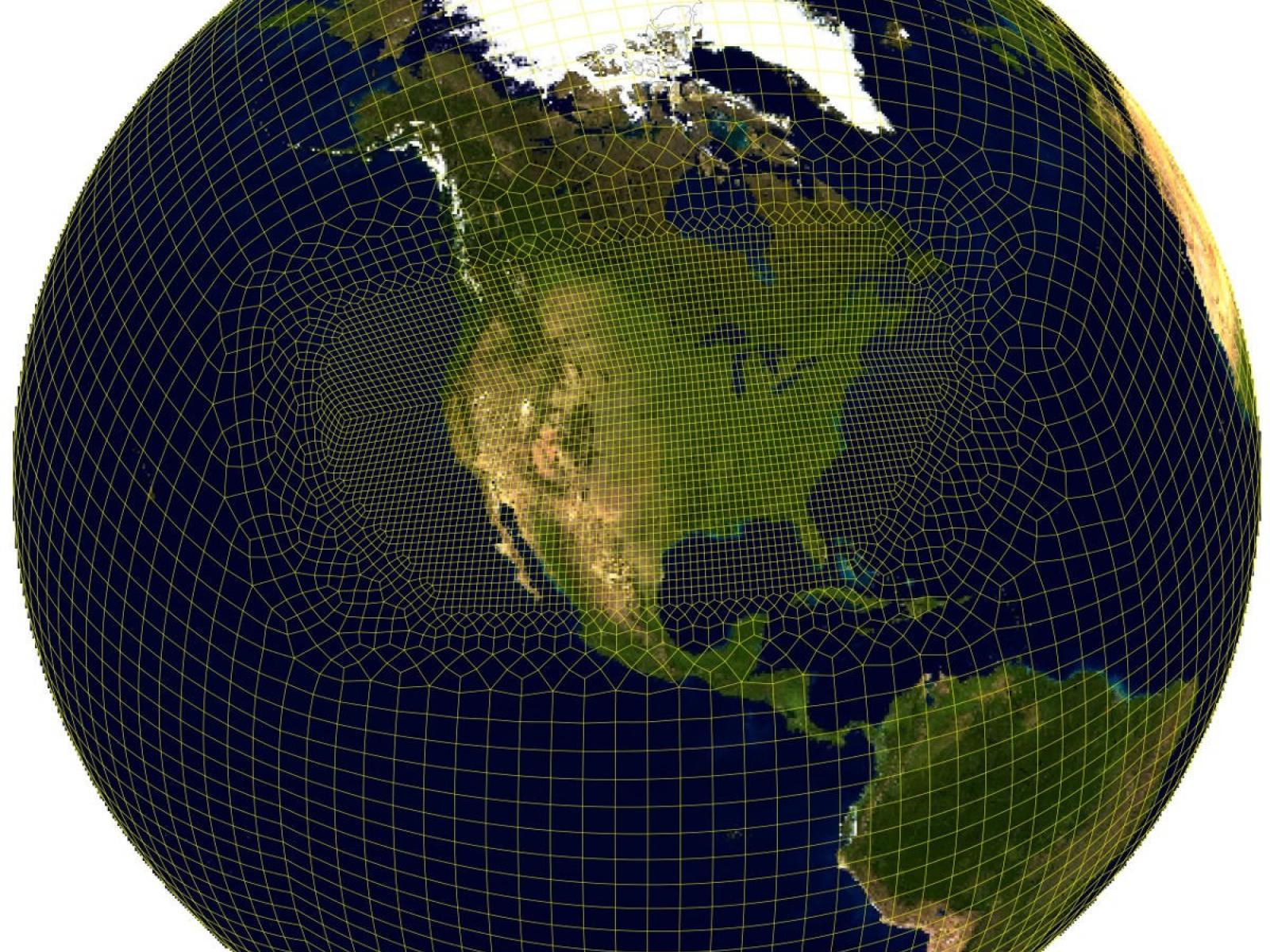 The Energy Exascale Earth System Model (E3SM) project addresses environmental change in three research areas: the water cycle, sea level rise, and biogeochemical cycle. The project’s atmospheric component, the E3SM Atmosphere Model (EAM), is designed to help answer challenging science questions involving the atmosphere. A study led by researchers at the U.S. Department of Energy’s Pacific Northwest National Laboratory provides an overview of the model and the science behind it, highlighting its evolution since its beginnings as the Community Atmosphere Model. EAM’s performance, resolution, and representation of physical processes (primarily cloud and particle formulations) have all significantly evolved. The model top now reaches higher into the upper atmosphere, and vertical resolution has more than doubled. Researchers have added improved treatments for ozone, snow, and ice, and stronger connections to biogeochemistry.

Tests comparing EAM with its predecessors showed that EAM is generally more realistic, providing the foundation for opportunities for further improvements in the future and advancing earth system science. For example, EAM’s new higher-resolution configuration should be better able to account for features in the water cycle that were challenges for previous model versions, like hurricanes and cyclones. Higher resolution also helps capture finer-scale phenomena like atmospheric effects of local changes in land use. The model can help to better understand past, present, and future changes in Earth's behavior as the system responds to pollution, greenhouse gases, and land and water use changes. By design, it is also well-suited for exploring how the atmosphere interacts with other components of the Earth system, like oceans, land, and biology.

A new version of the EAM has been released to the community. The study provides an overview of the model and the science behind it, describing advances made to address E3SM science challenges, including:

There are many opportunities to improve the model and use it to better understand the Earth system. The EAM team invites the research community to use the new tool and participate in the project.