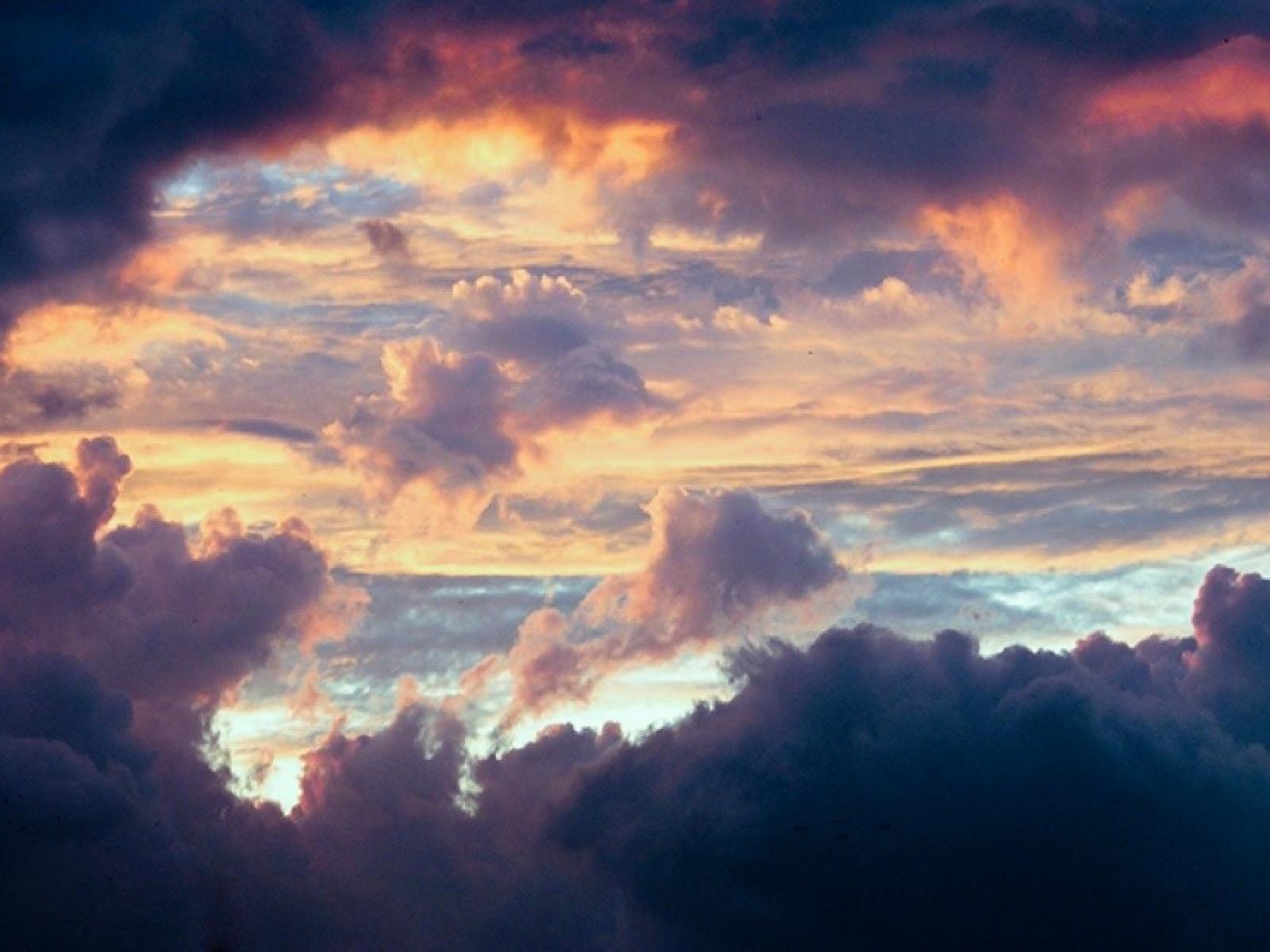 Aerosol processes usually occur on a smaller scale than the grid size of most global climate models, making it difficult to predict aerosol effects on climate. Researchers developed a global model representing aerosol processes at cloud scale within a new multi-scale modeling framework.

The Science
Aerosols in the atmosphere play an important role in Earth’s climate by absorbing and reflecting energy. However, estimating their effects on climate is challenging, as most aerosol processes take place at scales smaller than the grid size (typically 100 kilometers) of traditional global climate models (GCMs). In this study, researchers from the U.S. Department of Energy’s Pacific Northwest National Laboratory (PNNL) modeled aerosols on a 1-kilometer scale — on par with clouds — for the first time in a GCM using the new multi-scale modeling framework (MMF).

The Impact
Current GCM treatments of aerosol processes at scales of 100 kilometers cause errors in modeled aerosol distributions. PNNL researchers found that a newly developed global model with aerosols represented on 1-kilometer scale improves many aspects of aerosol simulations. By applying the new treatment of aerosol processes at cloud scale, the researchers improved the representation of aerosol-cloud interactions in the model. This new multi-scale aerosol model provides a benchmark for global aerosol modelling.

Summary
Most global climate models cannot resolve important aerosol processes related to clouds that occur at cloud scale (1 kilometer). This makes it difficult to predict aerosol changes and aerosol effects on climate, as up to now MMF has treated aerosol processes only on a coarse GCM grid. A promising tool to address this challenge is a new MMF that embeds a cloud resolving model (CRM) into each GCM grid column to resolve cloud processes.
In this study, researchers developed the first global model explicitly representing aerosol processes at cloud scale (in each CRM grid cell) within the MMF. For remote regions, the explicit aerosol treatments produced a significant increase — up to 40 percent — in the amount of black carbon (BC), primary organic aerosol, and sulfate and a nearly equal decrease of the sea-salt aerosol burdens. These results were due to differences in aerosol convective transport and wet removal between the two models. The new model also showed reduced bias of BC surface concentration in North America and BC vertical profiles in the high latitudes. However, the tendency toward high BC concentrations in the upper troposphere over the remote Pacific regions remained, indicating further improvements are needed on other physical process representations.

Funding
This study was supported by the Climate Model Development and Validation program funded by the Office of Biological and Environmental Research in the U.S. Department of Energy (DOE) Office of Science.