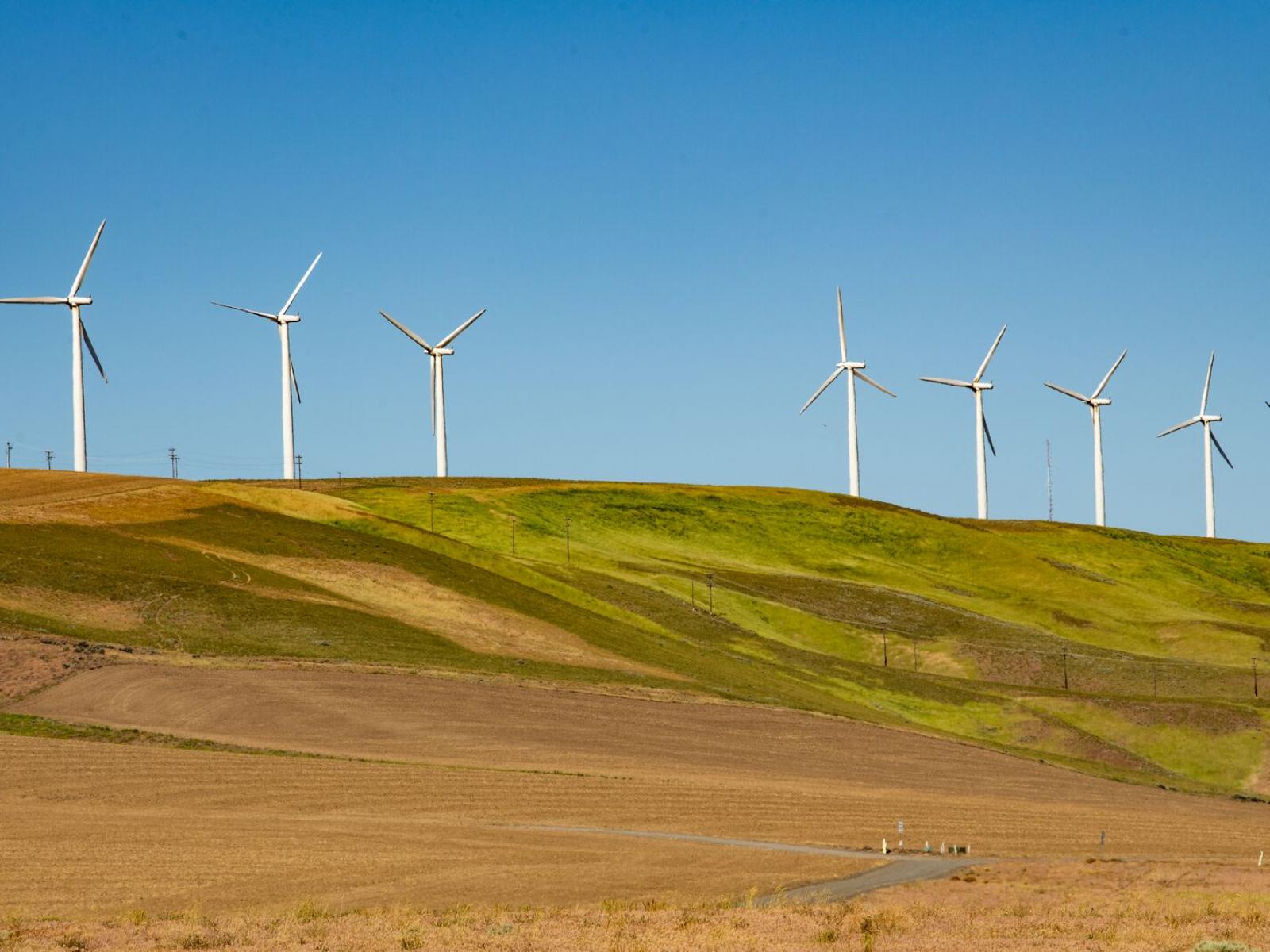 The complexity of power systems has increased significantly in recent years due to the increased penetration of non-synchronous machines, such as wind, solar, and distributed generation, and the potential penetration of variable speed hydro generators, pumped-hydro plants, and inverter-based energy storage. Unlike synchronous machines that are connected to the grid through rotating masses, these new generating units/loads are mainly connected to the power grid through power electronic devices, e.g., full inverters and doubly fed induction machines. Consequently, the dynamic response of the system is now dominated by fast-response power electronic devices along with synchronous machines, thereby changing the modern power systems’ dynamic behavior. One such example of changing system dynamic characteristics includes system inertia and available kinetic energy from the rotating masses within the power system. With the increased penetration of IBRs and the retirement of conventional power plants that are not replaced by another rotating power generation, the level of system inertia has been decreasing throughout the past decades. The reduced system inertia in turn reduces the available inertial response of a system, as shown in Figure 1 for the ERCOT system.  Figure 1 shows a correlation plot between wind penetration level and system inertia for the years 2015, 2016, and 2017. As expected, the correlation between these two variables is negative, indicating a reduced system inertia with increased wind penetration level.

With the change in grid behavior, as the renewable penetration level increases in power systems, we also need to re-visit the traditional analytical approaches that have been used for power flow analysis, voltage stability assessment, transient stability assessment, protection coordination, and short circuit calculations. These analytical methods were designed for power systems dominated by synchronous machines.  As the dominance of power electronic devices increases in power systems, these analytical approaches and methods will become obsolete and will require upgrades to reflect evolving grid dynamics. For example, with increased IBRs, faster system dynamics will be more prominent and therefore will need to be considered when analyzing future power grid. The control of these IBRs ranges from a few microseconds to several milliseconds, while that of synchronous machines ranges from the timescale of several milliseconds to minutes. In the traditional analytical approaches designed for comparatively slow dynamics of synchronous machines, high-frequency dynamics are represented by either steady-state models or simplified dynamic models, which cannot completely capture these faster dynamics. However, as the proportion of IBRs increases, these high-frequency dynamics will dominate overall system dynamics and therefore will need to be included in greater detail for accurate system dynamic studies. With the increasing inverter-based renewable penetration level, some other dynamic characteristics that need to be considered for revising system analytical approaches include reduced system inertia and, reduced short circuit current contribution of IBRs, etc.

An August 16, 2016 occurrence in the Western Interconnection resulted in the loss of approximately 1,200 MW of photovoltaic (solar) generation. A joint North American Electric Reliability Corporation (NERC) and Western Electricity Coordinating Council (WECC) task force investigated this event and found the loss of inverter power injection was due to a perceived low-frequency condition and low-voltage blocking of the inverters.  The task force produced the 1,200 MW Fault-Induced Solar Photovoltaic Resource Interruption Disturbance Report, which found that inverters are susceptible to tripping during transients generated by faults that occurred within the power system. The report found many of the resources tripped as they used near-instantaneous frequency measurements, which erroneously calculated the frequency. Therefore, with evolving grid dynamics, it is of critical significance that the characteristics of IBRs are thoroughly studied and accurately reflected in the analytical approaches to ensure secure and reliable power systems operations. This will require developing new analytical approaches to adapt the power system planning methods to a new environment consisting of ultra-high penetration of IBRs, i.e., a grid with very few synchronous machines. Similarly, the control parameters of the power system controllers, the settings of system protections, may have to be adapted to reflect the responsiveness of the systems as the level of system inertia changes. For example, IBRs utilize grid voltage signals measured at their grid connection points to manage their active and reactive power. As system inertia decreases, the angle and frequency of the voltage may change very fast, leading to a more dynamic transient behavior. These evolving grid dynamic behaviors need to be captured in the new analytical approaches.

Figure 2 shows the flowchart and the steps that must be taken to ensure a smooth transition from the present power grid to the future power grid. Some of the features, challenges, and opportunities associated with the future power systems are tabulated in Table 1. To achieve the reliability and resiliency of the future grid, a new set of analytical methods needs to be developed that must include steady-state analysis, dynamic simulations, transient analysis, and short circuit calculations for a grid having very few synchronous machines and closer to 100% inverter-based generation resources. With an increase in the proportion of generation from distributed energy resources (DER), we will also need to capture distribution network behavior for analyzing future bulk power system grids, as illustrated in Figure 3.