Learning to adapt and control for complex power systems 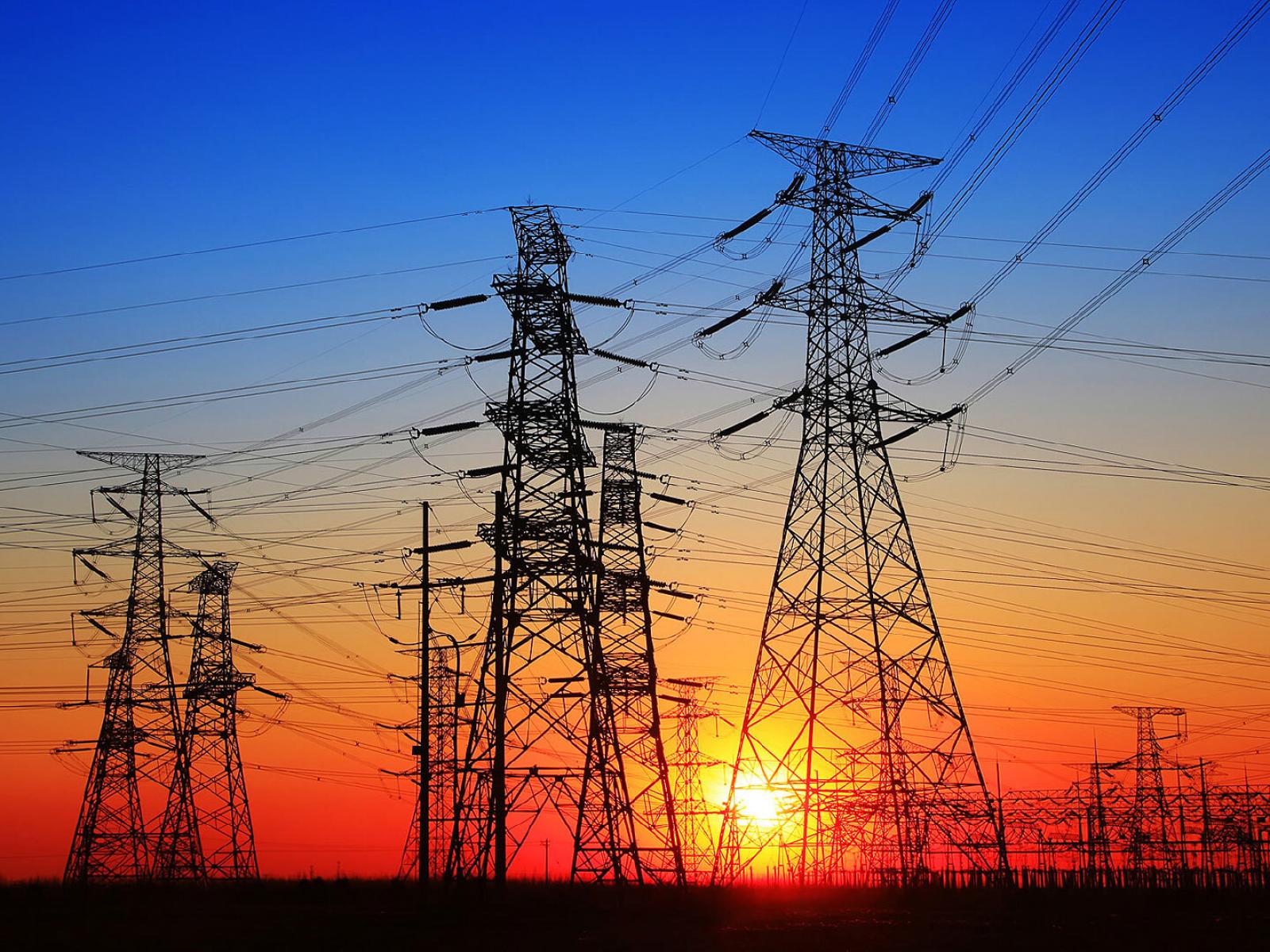 With the increasing penetration of renewable energy, the power grid suffers increasing uncertainties and unconventional dynamics. There is a risk of lacking sufficient reliability, stability, and resilience in the power grid because (1) the dynamic performance of renewable generation is dominated by power electronic inverters and their controllers, which have very fast response and inertial-less characteristics; (2) the temporal and spatial stochastic patterns of the renewable generation would change the eigenmodes of the power grid within minutes or hours; (3) contributions from the existing renewable generation to power system reliability and resilience have been very limited and disproportional to their installed capacity and generation power due to the fact that they only passively follow preset set-points or limits that tend to be conservative and designed for the worst case scenarios.

Currently the controllers of the renewable generation are usually designed optimally at a few selected operating points through a tedious offline design and online tuning process. The control logics are fixed once deployed in the field. As a result, they have limited adaptability or robustness to the changes of external and internal conditions of the equipment. Another issue is the controllers do not have a good “sense” of the system conditions, and they can only passively react to the terminal condition. Thus, they may have unsatisfactory performance or even negative impacts on the grid during external disturbances or when there are un-modeled uncertainties and scenarios (e.g., parameter variations or new development of renewable energy resources).  For example, during the Blue Cut Fire events on Aug. 16, 2016, nearly 1,200 MW of solar photovoltaic generation loss occurred as a result of solar PV inverters tripping during fault transients.