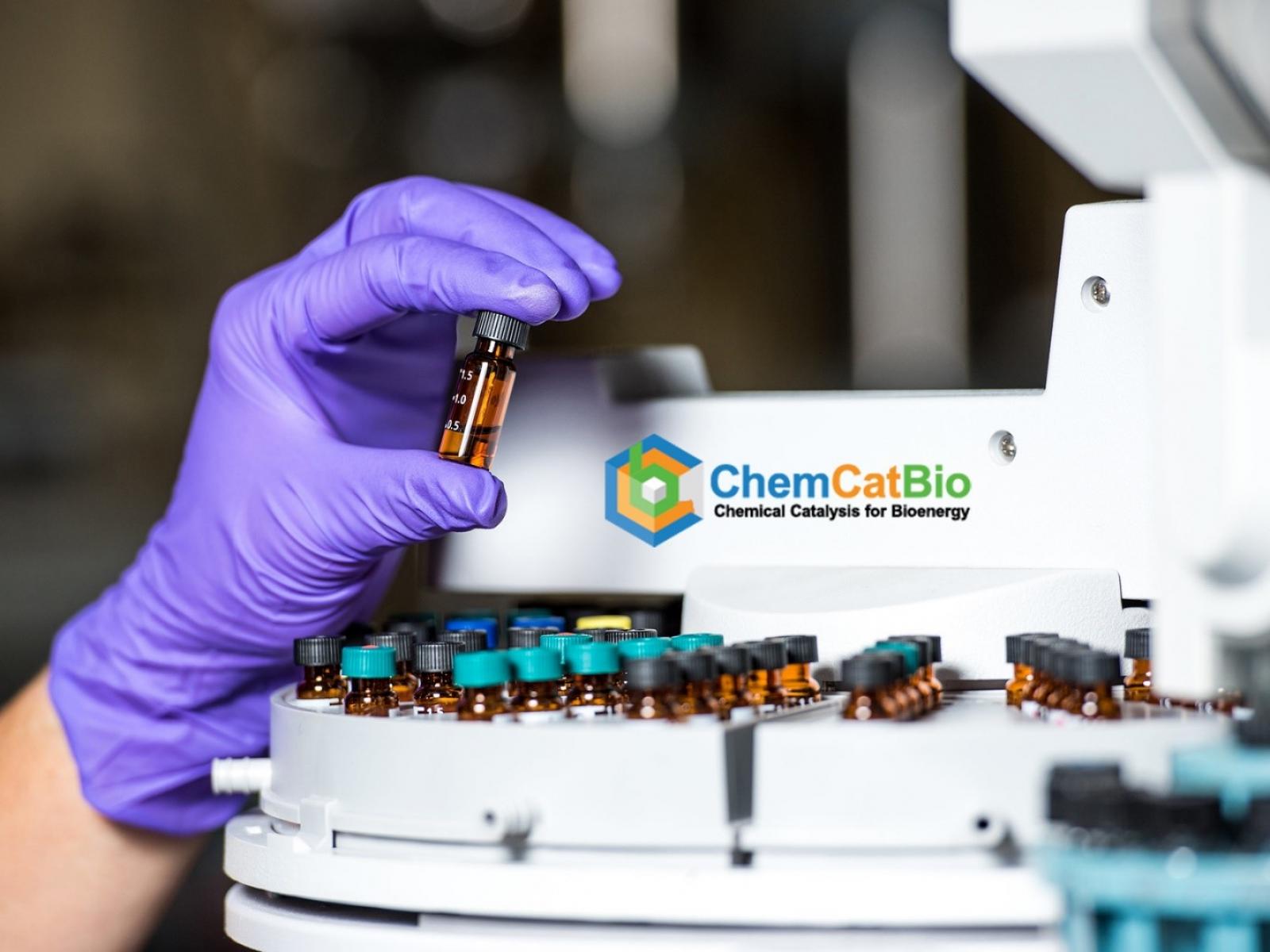 PNNL is lending expertise and tools that are bringing cost-effective catalysts to industry.

Catalysis—the acceleration of a chemical reaction by a material, or catalyst—is a critical function for converting biomass and waste into fuels, chemicals, and materials.

In fact, approximately 85 percent of all existing chemical processes in the world rely on the use of a catalyst. Every dollar spent on one catalyst can produce up to $1,000 worth of product.

With the advent of the bioeconomy—an economy involving production of renewable biological resources—the energy industry must have robust materials to tackle biomass-specific challenges that today’s catalysts can’t address cost effectively. But developing new catalysts takes a lot of time—currently 15 to 20 years, on average—and money.

The Chemical Catalysis for Bioenergy Consortium, or ChemCatBio, was formed by the U.S. Department of Energy’s Bioenergy Technologies Office in 2017 to bring new catalytic materials to commercial bioenergy applications at least two times faster and at half the cost. PNNL is an active member of ChemCatBio and has demonstrated excellence in working with industry in all phases of the development cycle, including early stages during discovery or design.

Further into the cycle, PNNL helps industry understand catalyst performance by probing how reactions are occurring. These evaluations include feedback on catalyst productivity, kinetics, mechanisms, lifetime, and operability to help with realizing a commercial catalyst.

An early success of ChemCatBio was the co-development and deployment of a first-of-its-kind tool that estimates costs of catalysts. CatCost, which is free for the public to use, generates cost estimates for large-scale production of pre-commercial catalysts.

This novel tool reduces risk for companies well before commercialization occurs and applies to industries ranging from petroleum refining to biofuel production, and chemical manufacturing to energy generation. 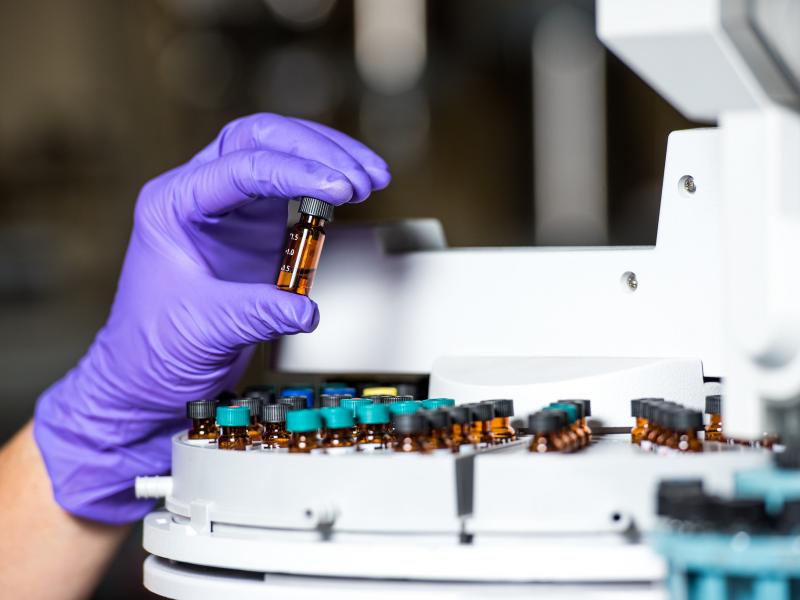