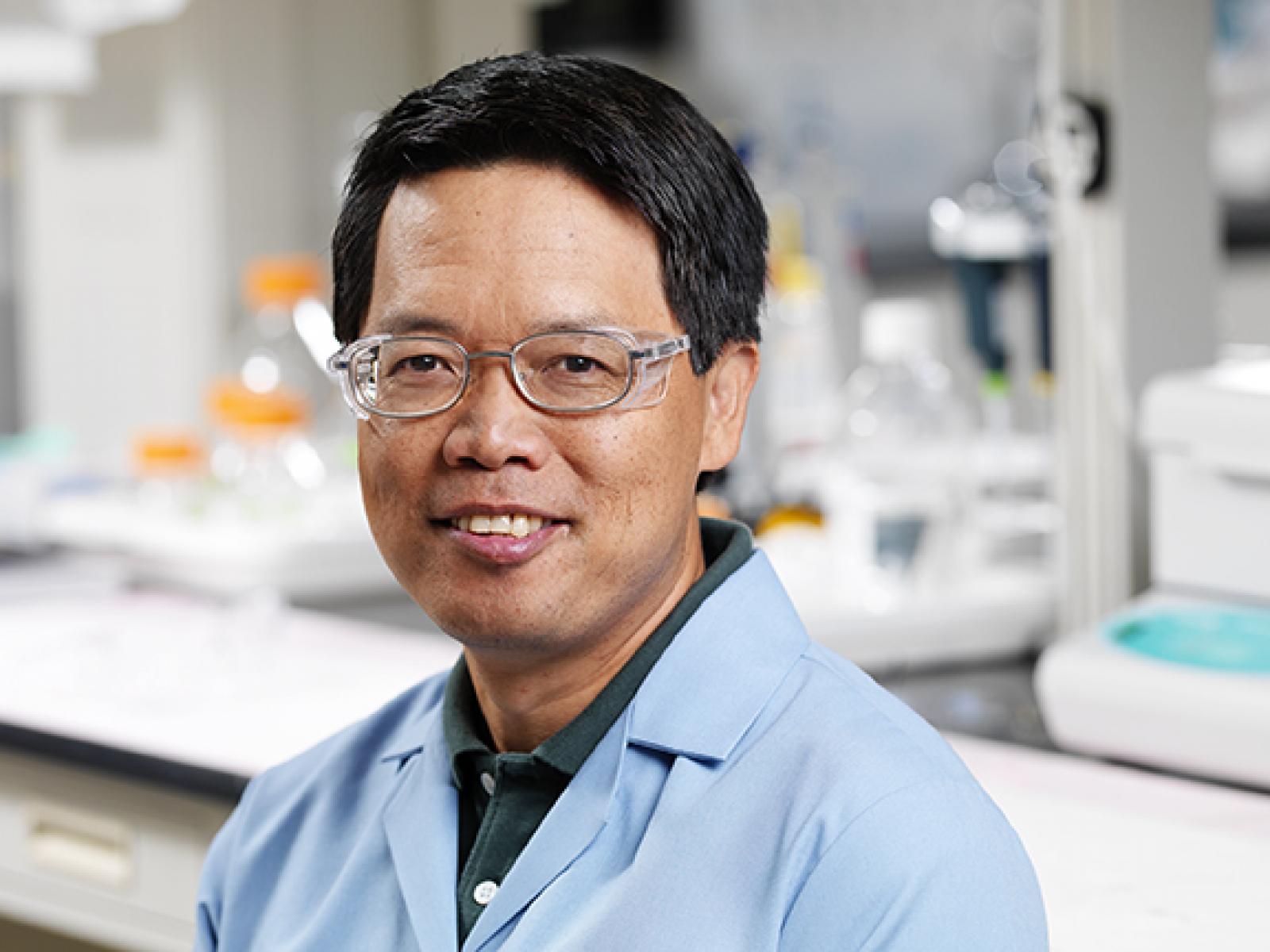 Dr. Yuehe Lin joined Pacific Northwest National Laboratory in 1997 as a Research Scientist and was promoted to Senior Research Scientist in 2000 and Chief Scientist in 2004. In 2008, he was named a Laboratory Fellow, the highest rank that PNNL scientist can attain. Recently, Dr. Lin assumed a joint position at Washington State University and PNNL. In this joint position, he continues to be a Laboratory Fellow at PNNL and is a full-professor at WSU. He has been actively working in the nanotechnology area, particularly in the development of new nanobioelectronic devices and nanomaterials for biomedical diagnosis and drug delivery. His other research activities include developing integrated microanalytical systems for environmental and biomedical analysis, and synthesizing functional nanomaterials for energy and environmental applications.

Lin is the editor of the Handbook of Electrochemical Nanotechnology and one of the section editors of Encyclopedia of Microfluidics and Nanofluidics. He also serves as the associate editor for the Journal of Nanoscience and Nanotechnology and Member of Editorial Advisory Board of 20 international journals.

Lin has over 10 patents. Half of the patents have been licensed to industrial partners for commercialization.

Lin has about 360 publications. His publications have been widely cited in scientific community, with a total citation number ~ 25,600 and a H-index of 85. He is listed as an ISI Highly Cited Researcher (Chemistry) in 2014 and 2015.