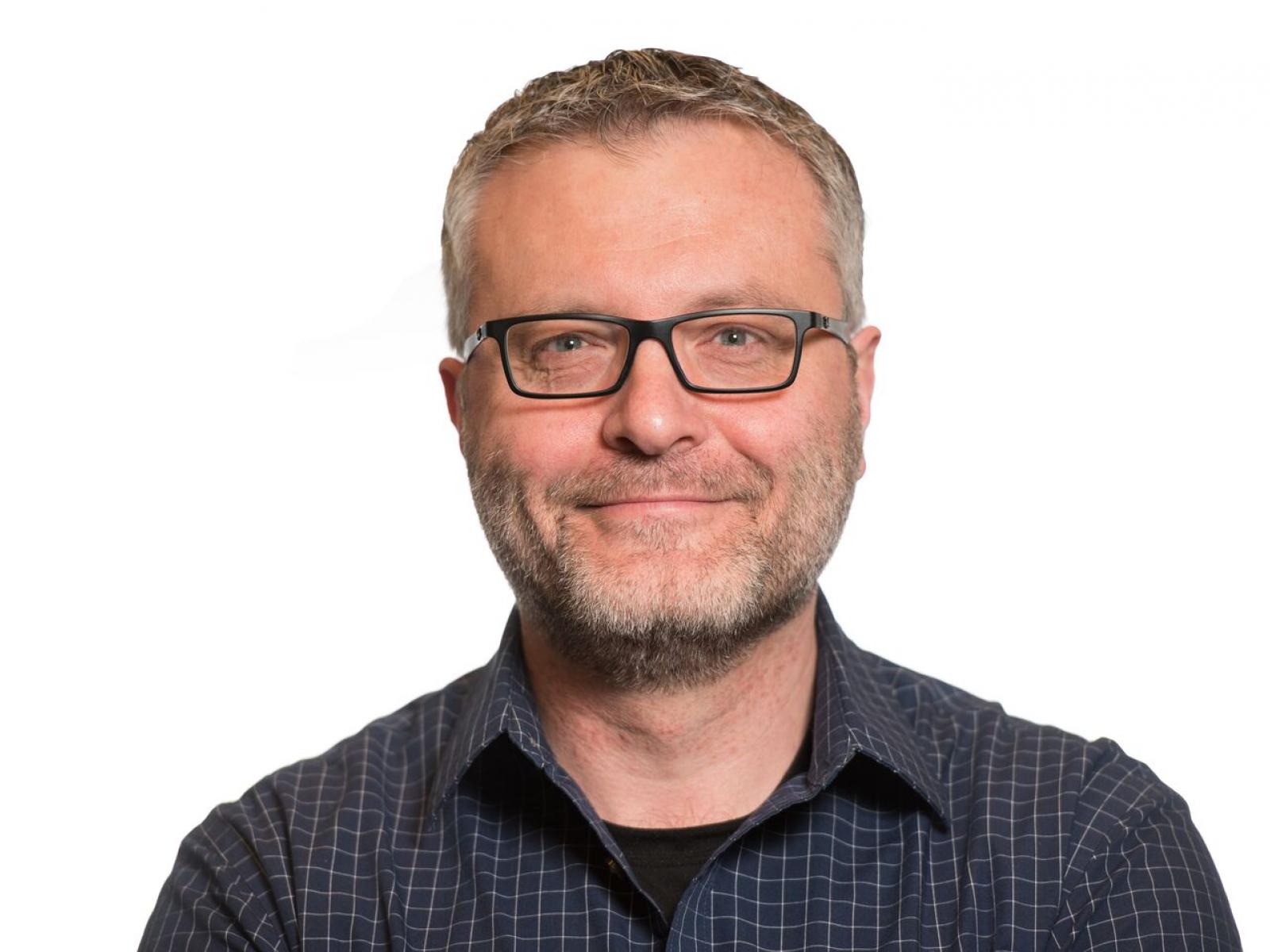 Simone Raugei joined PNNL in 2010. He is the principal investigator of the DOE Physical Biosciences Program at PNNL. The program is focused to uniquely characterize the key biochemical and biophysical features of enzymatic processes related to the production of a suite of small sustainable energy carriers. In addition, Raugei leads the computational and theoretical activity of the PNNL Center for Molecular Electrocatalysis. Through the synergistic combination of theory and experiments, his efforts have led to a profound understanding of the fundamental principles regulating the delivery of protons and electrons to guide the design of catalysts with improved performance. Raugei is also a research professor at the Institute for Biological Chemistry, Washington State University, and an adjunct professor at the German School for Simulation Sciences, Aachen. Prior to joining PNNL, Raugei spent eight years at the International School for Advanced Studies in Trieste, first as an assistant professor then as an associate professor, where he led a theoretical and computational effort aimed at understanding enzymatic processes that are targets for pharmacological intervention in human diseases. Prior to joining the International School for Advanced Studies, he was a postdoctoral fellow at the University of Pennsylvania. Dr. Raugei has an h-index of 34 and received the ACS Catalysis Lectureship for the Advancement of Catalytic Science in 2015. He has organized four international workshops on computational chemistry and catalysis.