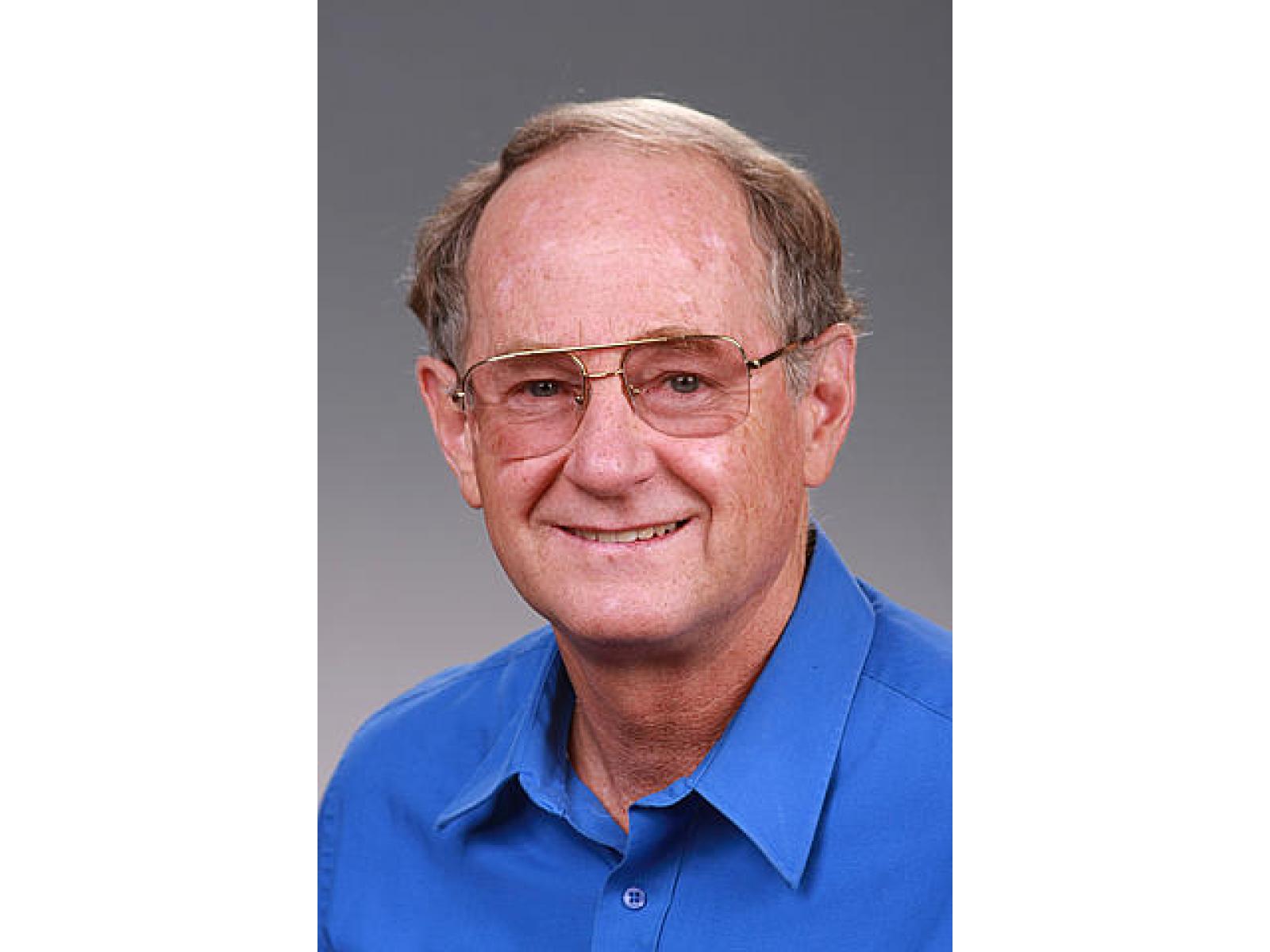 Dr. Chambers is a Wiley Research Fellow in EMSL. His current interests focus on the deposition and properties of complex metal oxide films and heterostructures. Such materials are of significant interest in a variety of scientific and technological arenas, including oxide electronics, spintronics, and photocatalysis. Of specific interest is modification of electronic, magnetic, optical, and photochemical properties by controlled doping and solid solution formation, with an eye toward novel behavior that could give rise to new and useful technologies based on oxides. His film deposition methods of choice are molecular beam epitaxy and off-axis pulsed laser deposition, assisted by activated oxygen from an oxygen plasma generator or ozone.

Before joining Pacific Northwest National Laboratory, Dr. Chambers was a staff scientist at the Boeing High Technology Center in Seattle. In that role, he conducted research in the epitaxial growth of intermetallic compounds on III-V compound semiconductors, in support of the development of advanced digital and analog devices for aerospace electronics applications.

Prior to that he was Associate and Assistant Professor of Chemistry at Bethel University and George Fox University, respectively. He has authored or coauthored 285 peer reviewed scientific papers, review articles and book chapters, and has given 210 invited lectures at universities, research laboratories and conferences worldwide. He holds three U.S. patents.