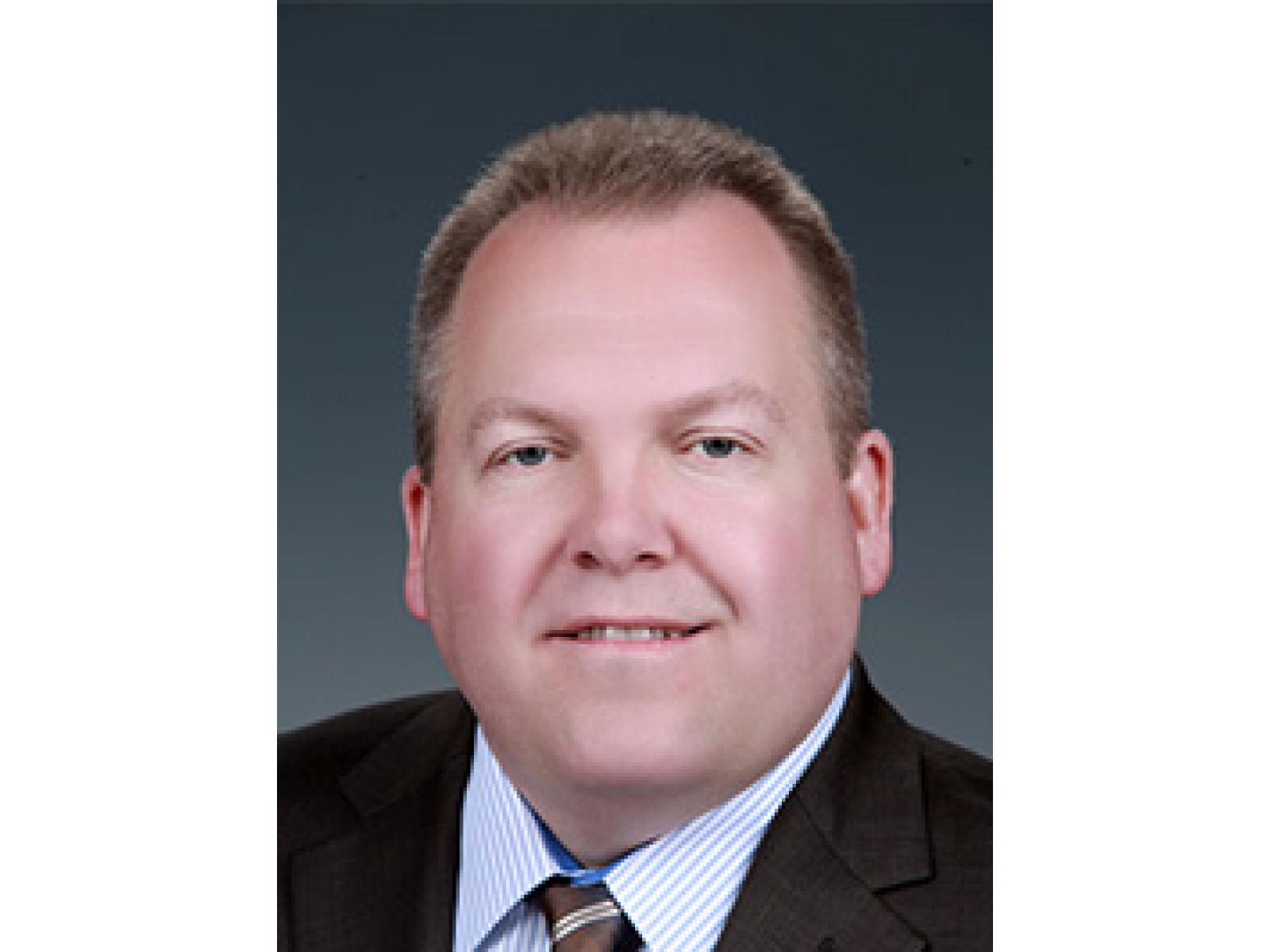 He has 29 years of experience in radiation detector development and testing and algorithm development for radiological search.  His area of expertise is in experimental nuclear techniques, nuclear measurements, radiation transport analysis, and reactor physics.  Dr. Klann has authored over 100 papers on related topics and has 6 patents.

He has been involved in a variety of technical programs and projects including serving as a lead test scientist for the DHS Countering Weapons of Mass Destruction Office and as an assessment scientist for the DOE Radiological Assistance Program.  He also served as a program area lead for Render-Safe Technologies for the Nuclear Incident Response Program, as well as a member of the science team for the Nuclear Smuggling Detection and Deterrence Program.

Before joining PNNL, Dr. Klann spent 23 years at Argonne National Laboratory as the manager of the Radiological Detection and Response Section of the Nuclear Engineering Division.  Notable highlights include being a member of the DOE team that deployed to Japan to perform field measurements during the Fukishima Dai-ici Reactor Accident, and authoring a report to Congress: “DNDO Radiation Portal Monitor Testing: Fiscal Year 2008 Report to Congress, August 10, 2009.”