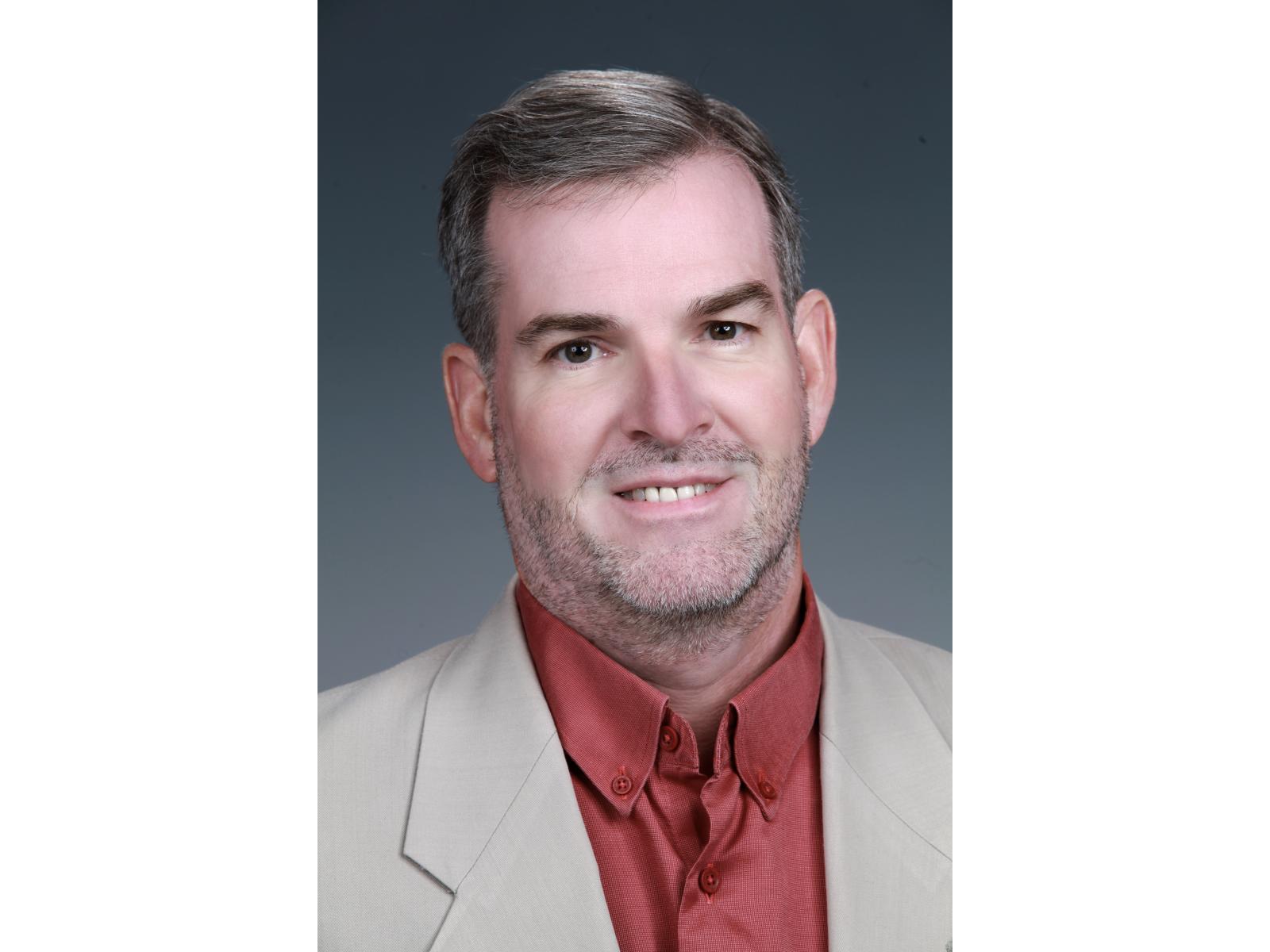 Dr. McGrail has been a staff member at PNNL for over 37 years and has attained the position of Laboratory Fellow, the highest level of scientific achievement recognized at the laboratory. He recently completed a four-year tenure as Team Lead of the Applied Functional Materials group at PNNL and is the principal investigator of a diverse range of projects involving chemical reaction, mass and heat transport processes in porous and nanostructured media. Dr. McGrail spent the first half of his career addressing basic science questions associated with nuclear waste materials, work that often took him to Europe and Japan and even prompted a three year marginally successful study of the Japanese language. He transitioned his research in the late 1990s towards other areas including greenhouse gas emission management, which grew to cover diverse subjects from hydrodynamics and chemistry of supercritical CO2–brine mixtures to development of new metal-organic sorbents for CO2 capture from fossil–fuel power plants, work that was featured in Nature Materials. He pioneered work at PNNL on geological storage of CO2, publishing a substantial body of work investigating conversion of CO2 to stable carbonate minerals. Those ideas were put to practical test in 2013 by completing the world’s first supercritical CO2 injection (1000 MT) into a basalt formation located in southeastern Washington State. He received the 2014 Laboratory Director’s Award for Exceptional Engineering Achievement for this work. Dr. McGrail also is conducting research on gas hydrates, an ice–like solid clathrate containing methane. He has teamed with researchers from the University of Alaska and British Petroleum to study advanced production concepts he and colleagues developed, including one that involves a “guest-molecule swap” reaction where CO2 replaces CH4 in the hydrate structure. Very recently, Dr. McGrail extended this long-term interest in gas hydrates to development of a new method for seawater desalination using his patented thermal compression/cooling technology.

Dr. McGrail and his team have developed a series of novel and transformational applications of metal-organic framework (MOF) nanomaterials for chemical separations, heat pumps, nanofluids, and subsurface imaging. He has received four research grant awards from the DOE agency ARPA-E on this work, more than any other researcher in the U.S., and completed the world’s first MOF-charged adsorption chiller that went operational in the summer of 2013. He received a 2017 R&D 100 Award for this cooling technology called MARCool that runs off any low-grade heat source. He discovered the unusual thermodynamic properties of metal-organic heat carriers (MOHCs), which led to current work to develop these nanomaterials for enhanced geothermal heat recovery. A combined cooling and power generation offshoot of that technology using a new non-condensing thermodynamic cycle can produce 40% more power as compared with standard Rankine cycle systems. He received the 2016 Energy Innovation Award at the Energy Futures Conference (Australia) on this technology. Dr. McGrail is working with several private companies to commercialize his magnetic core-shell nano-sorbent technology for the extraction of valuable minerals from geothermal brines and other large volume produced water sources. In 2019, he was awarded a Technology Commercialization Fund grant in collaboration with Geo40 Limited (New Zealand) to adapt the technology for extraction of Cs from geothermal brines produced at the Taupo geothermal facility. Finally, in 2018, he led development of a multi-national laboratory Big Idea called HEATER (High Efficiency Advanced Thermal Energy Research), which is currently completing an R&D Roadmap designed to reduce total thermal energy losses across the U.S. energy system by 6 Quads. One offshoot of this work has led to invention of a new heat exchanger technology called STERADIAN (Selective Thermal Emission and Radiation in Annuli). The technology introduces new photonic metamaterial coatings that enhance radiative heat transfer in heat exchangers and can reduce their size by up to 20%. He has secured over half million dollars in research grant awards from DOE’s Office of Fossil Energy and Solar Energy Technologies Office to advance this technology. He has 15 patents and over 300 publications and presentations at international conferences on his research.