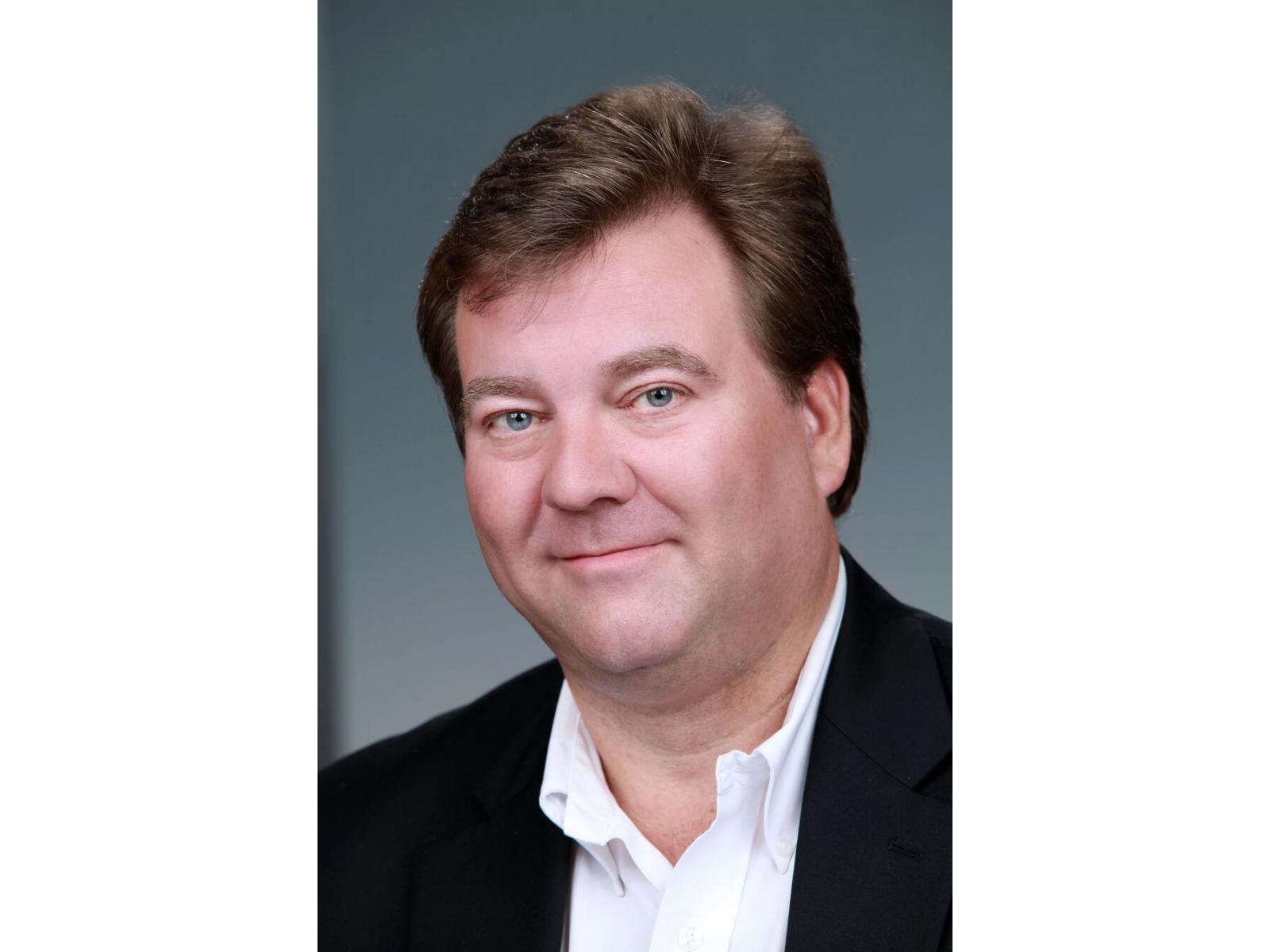 Paul Skare is the Chief Cybersecurity Program Manager in Electricity Infrastructure at Pacific Northwest National Laboratory (PNNL), Richland, WA. Programs that he manages include PNNL’s work on the Department of Energy’s Cybersecurity for Energy Delivery Systems (CEDS) and the Cybersecurity Risk Information Sharing Program (CRISP). Previously, he worked for Northern States Power for four years and Siemens Energy for 26 years, including roles in power applications, R&D manager for SCADA, Product Lifecycle Manager for EMS and substation automation products, and most recently, the Director of Cyber Security. He has a patent published on cybersecurity for control systems. He is the Convenor of Working Group 19 in IEC TC 57 and a member of WG 13 & 15 and former WG 7. He is a member of the IEEE PES and worked in IEEE P1689, P1711, and P2030. He has twice testified to the U.S. Congress on cybersecurity for control systems. Paul has been active in the NERC CSSWG, has been in numerous NERC working groups including Hydra and the GridEx cyber security exercises, and has been active in the DHS ICSJWG and CyberStorm III programs.