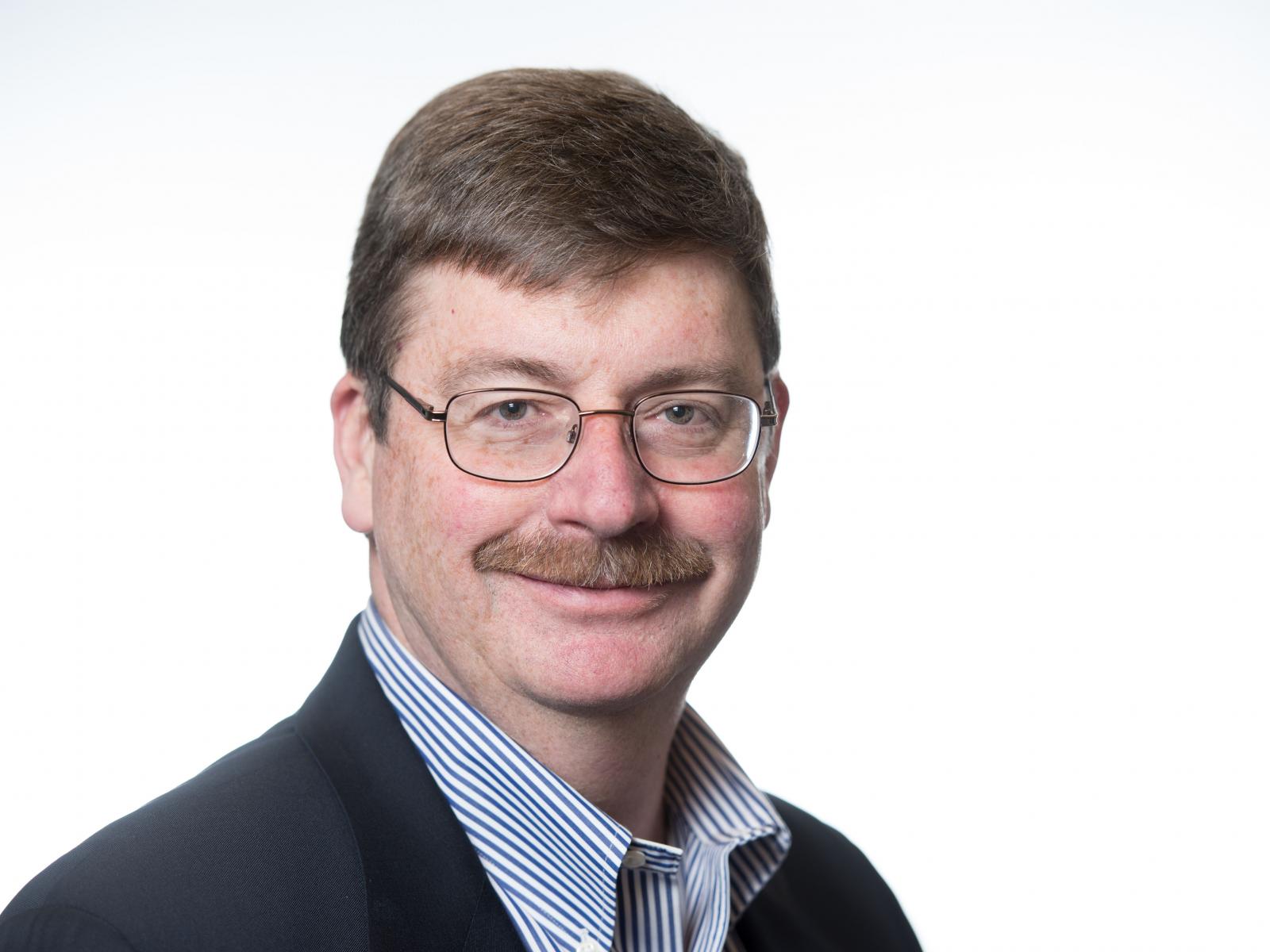 Captain Mike White (retired) arrived at the Pacific Northwest National Laboratory (PNNL) as the Maritime Advisor for the National Security Directorate in the summer of 2015, following a 31-year U.S. Coast Guard (USCG) career.

At PNNL, he supports federal sponsors on a spectrum of missions. In particular, he is the PNNL subject matter expert for supporting maritime security work for the Department of Homeland Security (DHS) and the Department of Energy’s Nuclear Smuggling Detection and Deterrence division, domestically and internationally. He is PNNL’s DHS Sub-Sector Manager for Border and Maritime Security. He manages projects for maritime cybersecurity, defense mission resilience, and the Department of State’s Export Control and Border Security program. He also conducts work enhancing energy and transportation infrastructure resilience and mission assurance in parts of Eastern Europe. Additionally, he serves as PNNL’s advisor to the Arctic Domain Awareness Center, a DHS Science and Technology University Programs Center at the University of Alaska, Anchorage.

Captain White hails from Fairfax, Virginia, and enlisted in the USCG in 1984. Before attending Officer Candidate School, he served as a reservist and on active duty as a Boatswain's Mate at Coast Guard Stations Swansboro, North Carolina, and Block Island, Rhode Island. His USCG career specialized in surface and port operations and interagency coordination. He served as Captain of the Port and Sector Commander in Charleston, South Carolina. He was the first Military Group Commander for the U.S. Military Liaison Office in Port of Spain, Trinidad, and Tobago, and commanded Coast Guard Station Cape Disappointment at the mouth of the Columbia River. While serving in Miami, Florida, he pioneered efforts to employ vessel-to-vessel use of force to effectively and safely interdict maritime smugglers, significantly reducing the highly risky practice of human smuggling in fast vessels from Cuba. He is listed in the Register of Surfmen as Coast Guard Surfman #134, qualified to operate small, rugged vessels in extreme weather conditions.

Captain White’s staff assignments have included a tour at DHS as a senior policy advisor and a tour as Special Assistant to the 23rd Commandant of the USCG, Admiral Thad Allen. In these assignments, he served as Chief of Staff to the Principal Federal Official for both the Hurricane Katrina response and the National Incident Commander for the Deepwater Horizon Oil Spill response.