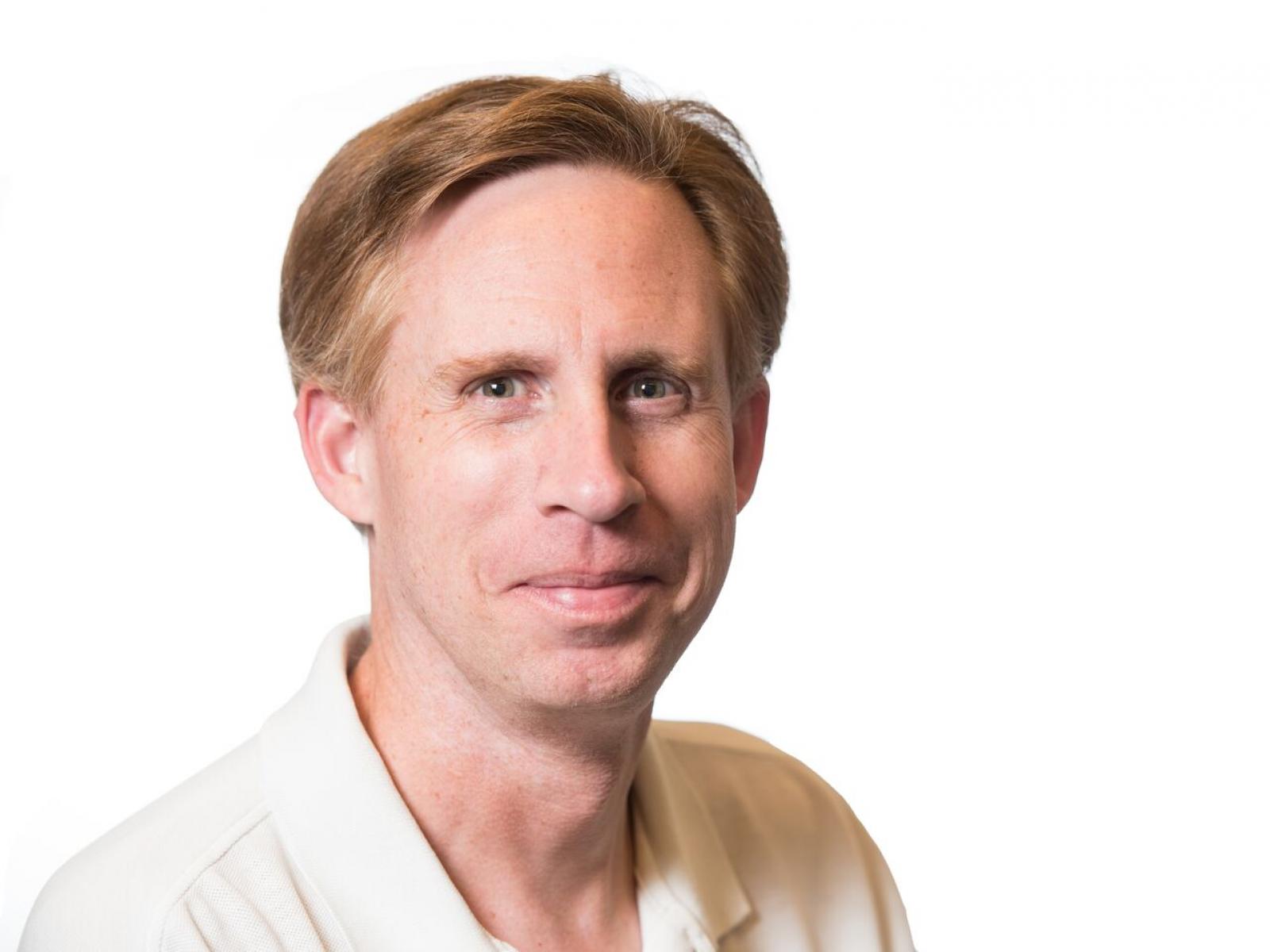 His efforts at PNNL have involved automating existing LC-MS peak matching software, collaborating with development teams to incorporate the software into PRISM, and expanding the software to support new data processing developments. In addition, he has developed numerous utility applications to aid researchers in transforming and interpreting proteomics data (applications and source code are available at http://omics.pnl.gov/software). He is currently the lead developer for administering, optimizing, and expanding a large collection of SQL Server databases used to process and organize data from the accurate mass and time tag process, and he is a key participant in a team of developers who are implementing algorithms and new processing paradigms for the ever-increasing volumes of data.