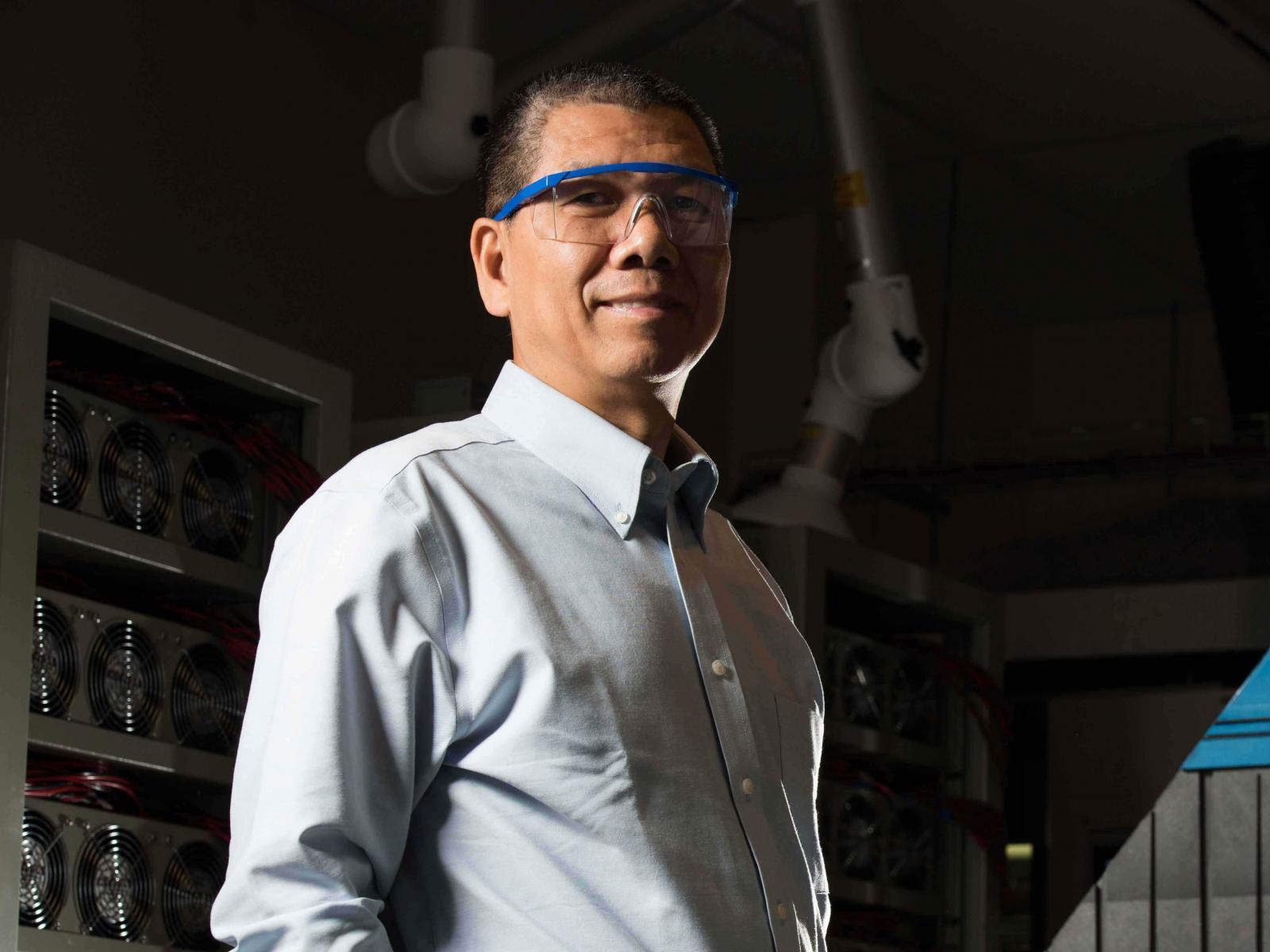 Dr. Liu’s research interest includes the development, synthesis and characterization of new materials for energy applications. He joined PNNL in 1992, became a Laboratory Fellow in 2000, and over time initiated and led a broad range of basic and applied research programs in materials science.

In 2001, he left PNNL for a position with Lucent Bell Laboratories, and later Sandia National Laboratories, where he served as manager of the Chemical Synthesis and Nanomaterials Department, and as a thrust leader in the Center for Integrated Nanotechnologies. Dr. Liu returned to PNNL in 2005 to head the synthesis task within the catalysis initiative, and also led the Transformational Materials Science Initiative, as well as energy storage research. In addition, he served as the Director of the Energy Processes and Materials Division, and as the Cross-Science Lead on the Joint Center for Energy Storage Research, a DOE Energy Innovation Hub in which PNNL is a partner. Currently he is a Battelle Fellow at PNNL, holds a joint appointment with the University of Washington as the Campbell Chair Professor, and also serves as the Director for the Battery500 Consortium, a large DOE multi-institute program supported by DOE to develop future energy storage technologies

Dr. Liu has more than 450 peer reviewed publications, has received more than 60 U.S. patents. He has been a Highly Cited Researcher in the world in the fields of chemistry and materials sciences since 2014. He was named a Distinguished Inventor of Battelle in 2007, and was selected as PNNL's Inventor of the Year in 2012 and 2016. He has received the Electrochemical Society Battery Division Technology Award, the DOE EERE Exceptional Achievement Award, and PNNL Lifetime Achievement Award. He is a Fellow of the American Association for the Advancement of Science (MRS), a Fellow of the Materials Research Society (MRS), and a Member of the Washington State Academy of Science. He holds a bachelor's degree in Chemical Engineering from Hunan University, a master's degree in Ceramic Engineering from the University of Washington, and a doctorate in Materials Science and Engineering, also from the University of Washington.