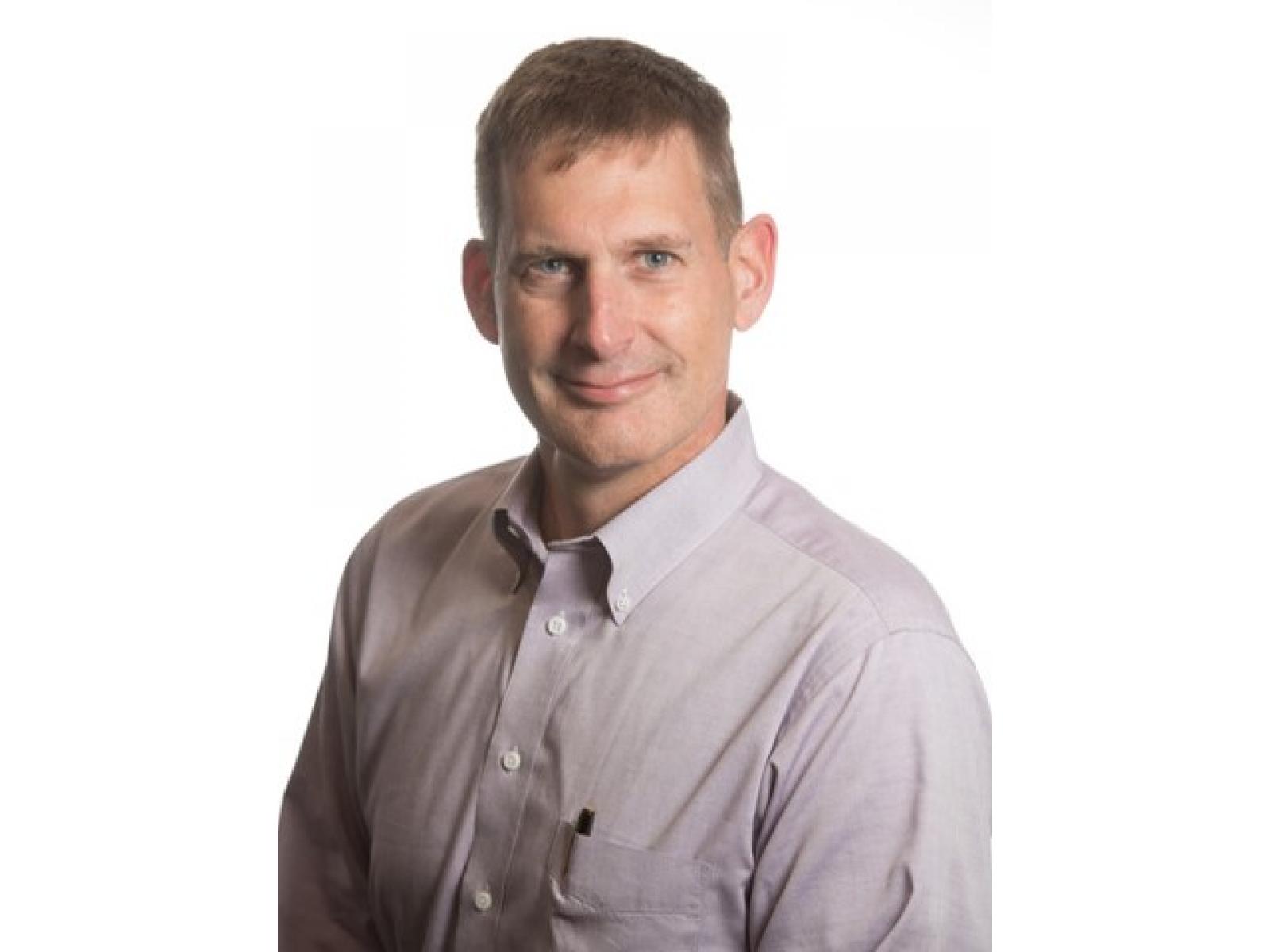 Jerry Cochran serves as PNNL’s Chief Information Security Officer and Cybersecurity Division Director. He is responsible for cybersecurity operations and is also currently acting as Group Leader of the Cybersecurity Group in the National Security Directorate. Cochran’s management, technical, and operational experiences span both the government and private sectors over his 30+ year technology and 20+ year cyber security career, working in startups and for industry leaders like Compaq/HP, Microsoft, and the U.S. Department of Defense. His multi-disciplinary expertise in network and systems engineering, software engineering, security architecture, compliance, strategy, security operations, and military cyber operations are directly relevant and impactful to PNNL’s cyber research, operations, and mission focus areas.

Prior to PNNL, Cochran worked at Microsoft in the Cloud & Enterprise Azure Security Division. In addition to his prior roles leading Office 365 cloud security operations, he served as a cybersecurity architect, helping to build a cybersecurity practice from the ground up in Microsoft Services and was with the Trustworthy Computing Group, where he directed the Global Security Strategy Team. Cochran has also served as a Microsoft Board Member and officer with the Information Technology-Information Sharing and Analysis Center and was a founding member and executive committee member of the IT Sector Coordinating Council

Culminating a 27-year U.S. Air Force career in 2011, Jerry retired as a Chief Master Sergeant (E9), senior enlisted manager of the 262nd Network Warfare Squadron (now 262ndCyberspace Operations Squadron) where he also served as a network warfare technical lead, conducting cyber operations around the world. Deployed to locations worldwide throughout his service career, Cochran was initially a radar systems technician until cross training in the 1990s to become an early thought leader in military network warfare doctrine and mission capabilities. He was part of an eight-member team that established the first network warfare squadron in the U.S. Air Force where he led the development of key mission capabilities in network security assessments, red teaming, and industrial control systems security.