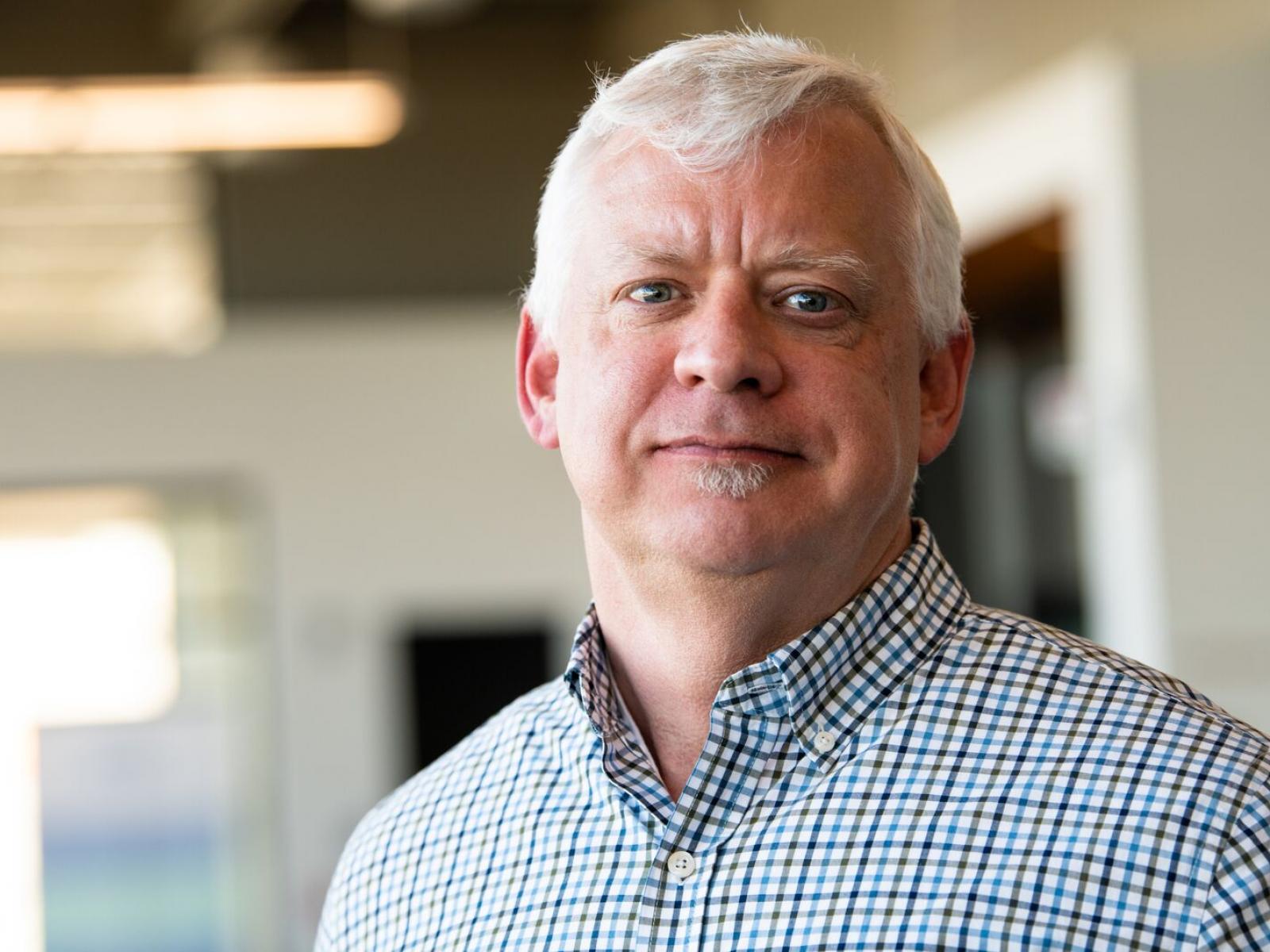 Jerome Fast has lead a team of PNNL scientists that have contributed a gas-phase chemistry mechanism, an sectional aerosol model, cloud chemistry, cloud-aerosol interactions, and radiative feedback processes into the chemistry version of Weather Research and Forecasting (WRF-chem) model. WRF is a state-of-the-science meteorological model that has been developed collaboratively by several government agencies and universities. His current research involves using WRF-chem as a tool to better understand the evolution of particulates and radiative forcing during recent DOE Atmospheric Sciences Program (ASP) field experiments. High-resolution simulations are being performed that resolve the local and regional variations of particulate characteristics to obtain a better understanding of important aerosol processes that need to be incorporated into larger-scale climate models. He was actively involved in the planning and execution of the forecasting/modeling component of the MILAGRO (Megacities Initiative: Local and Global Research Observations) field campaign that was held in central Mexico during March 2006. MILAGRO was designed to obtain measurements that quantify the effect of megacity anthropogenic emissions on local, regional, and large-scale climate.

Dr. Fast also has extensive experience in the use of mesoscale and Lagrangian particle dispersion models for boundary-layer, mesoscale, regional, complex terrain, and emergency response applications. He has simulated the atmospheric dynamics in complex terrain, the evolution of nocturnal and daytime boundary layers, and the interactions of boundary-layer processes and regional-scale circulations, and their effect on pollutant dispersion. He has employed four-dimensional data assimilation techniques to improve the diagnostic and predictive capabilities of mesoscale meteorological models. In addition to his modeling experience, Dr. Fast has also collected measurements during several field campaigns, including the 1997 IMADA-AVER field experiment in Mexico City, 2001 Phoenix Sunrise Experiment, and the 2000 VTMX field experiment in Salt Lake City. During the VTMX field experiment, he lead a perfluorocarbon tracer experiment designed to obtain information on how nocturnal canyon and valley flows interact and affect the transport and mixing of pollutants.