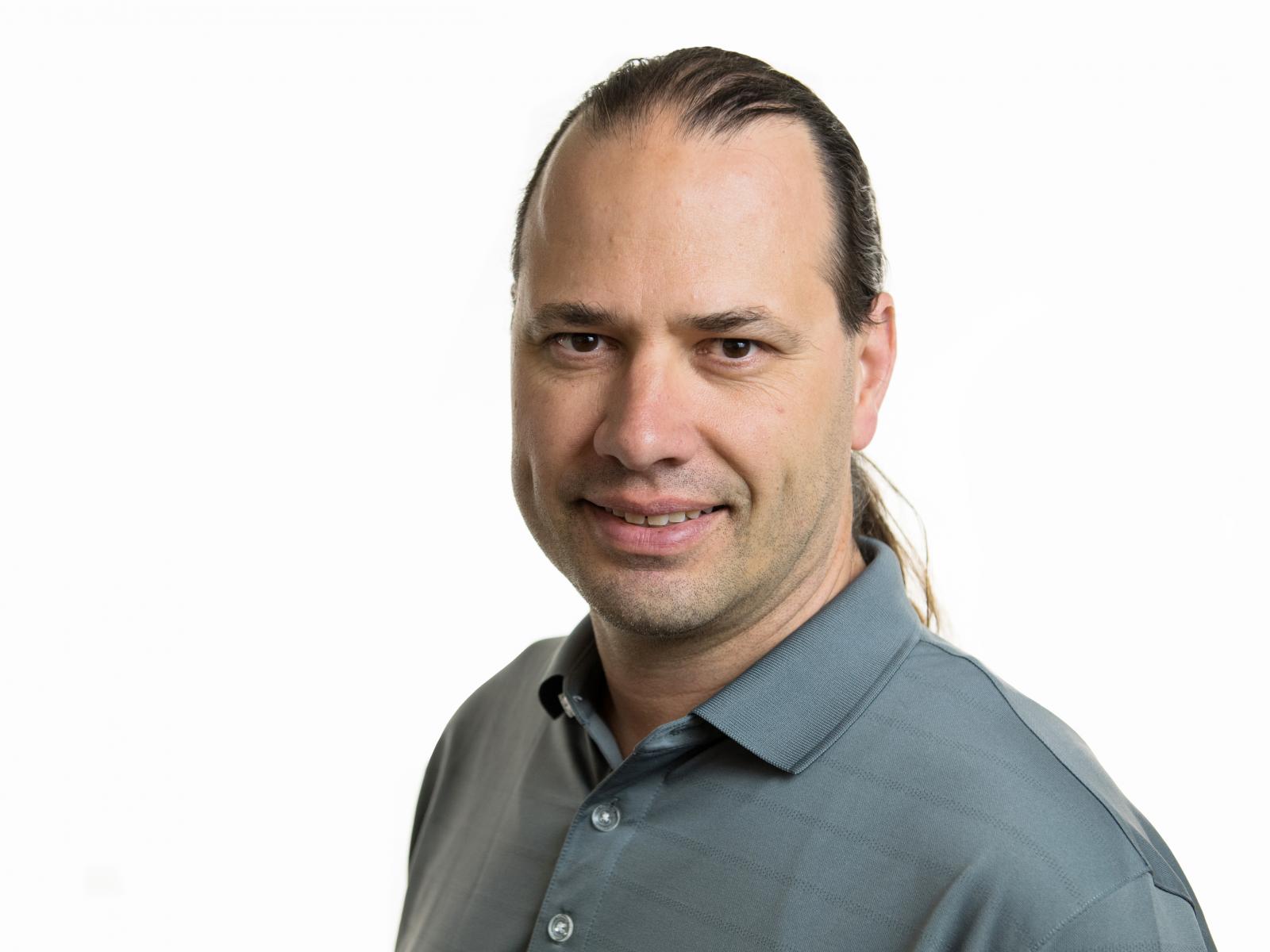 Cancer is a pathway-centric disease. The emergence of high-throughput molecular profiling methods, such as transcriptomics and proteomics, has revolutionized scientists’ ability to interrogate signaling and functional pathways involved in cancer. The Clinical Proteomic Tumor Analysis Consortium (CPTAC) is a National Cancer Institute program tasked with the proteomic characterization of tumors from The Cancer Genome Atlas. McDermott has worked on the PNNL-led CPTAC project to characterize nearly 200 high-grade serous ovarian cancer tumors using proteomics and phosphoproteomics. He has also developed several methods for integration of data types to determine pathway activity, and pathway-centric survival prediction methods. This work builds on his extensive experience in this area from other domains. In addition, McDermott has actively participated in the consortium, which holds bi-weekly teleconferences and meets in person twice per year. He currently serves as the chair of the biology working group and the chair of the data analysis working group.

Networks are an abstract representation of biological systems and have been shown to be very useful for gaining biological insight and forming hypotheses. Many network studies work with experimentally derived networks of protein-protein interactions, regulatory interactions, or metabolic interactions—which are sparse and expensive to produce. McDermott’s research extends topological analysis of biological networks to networks inferred from high-throughput data. These networks are easy to generate from compendia of transcriptomics, proteomics, or metabolomics data. He showed that a number of systems with topologically important locations (high centrality and high degree proteins, e.g.) in these inferred networks are more likely to be important for functioning of the system as evaluated by a number of different phenotypes. This work extends to develop methods for inference of dynamic predictive models that could be used to simulate the behavior of a system over time and predict important nodes (proteins or genes) that are postulated to be gatekeepers for transitions between different system states.

The field of biomarker discovery has been greatly expanded by the advent of high-throughput methods for data acquisition, such as transcriptomics, proteomics, and metabolomics. However, this rapid advance has driven the need for novel methods to integrate disparate types of data to identify biomarkers that are robust from study-to-study. McDermott and his team have found in the studies listed below, and others, that integration of different data types can improve phenotypic predictions dramatically. They also developed methods to make better use of data coming from the proteomics and metabolomics platforms. Finally, they’ve developed approaches for integrating high-throughput data with existing knowledge about the biological problems to improve the robustness and reproducibility of the resulting predictions and insights. McDermott works very closely with biologists (e.g. Dr. Rodland), statisticians (e.g. Dr. Webb-Robertson), and mass-spectrometrists (e.g. Dr. Metz) to develop the ideas for these approaches, implement methods in software, and analyze integrated data to provide predictions and biological insight. Another important component he has recently been working on is reproducibility and robustness, which pervades the rest of his work as well.

Prediction of protein functions has been accomplished by exploiting evolutionary similarities between sequences, which can be used to map functions to uncharacterized protein sequences. This has been, and continues to be, a very effective approach. However, it fails for important protein functions with diverse sequences that cannot be connected using existing methods, or where the sequences are highly related but specific functions can’t be assigned. McDermott has used machine learning methods to produce one of the first computational methods to predict type III secreted bacterial effectors, which have diverse sequences. This has spawned a series of related papers, covering both improvements on type III secreted effector predictions and for prediction of other types of secreted effectors, such as type IV substrates. Additionally, the algorithm, which can be found on a publicly accessible webserver, has been used many times and the results have been included in studies by collaborators and others. This work has recently been extended to predict multi-drug resistance transporters, which are related by sequence in very large families of transporters, but for which substrate specificity remains unknown. He originally worked with Dr. Fred Heffron to develop this approach and validate results. McDermott has done all the algorithm development and participated in experimental study design for the validation and related experimental studies. In addition, he led an effort to experimentally characterize the structural properties of secretion signal peptides.

The interactions between pathogen and host are very important to understand from a human disease perspective, yet they remain poorly understood. The advent of high-throughput methods has allowed gathering of large amounts of data on these systems. However, methods to utilize this data to develop systems biology models that can provide actionable hypotheses is an area of great need. McDermott has worked with several National Institute of Allergy and Infection Diseases-funded projects to develop regulatory networks of Salmonella Typhimurium, Yersinia pestis, and host response to HCV, influenza, and SARS viruses. These studies revealed important aspects of each host-pathogen interaction allowing identification, and subsequent validation, of critical genes and proteins involved in virulence or response to pathogens. 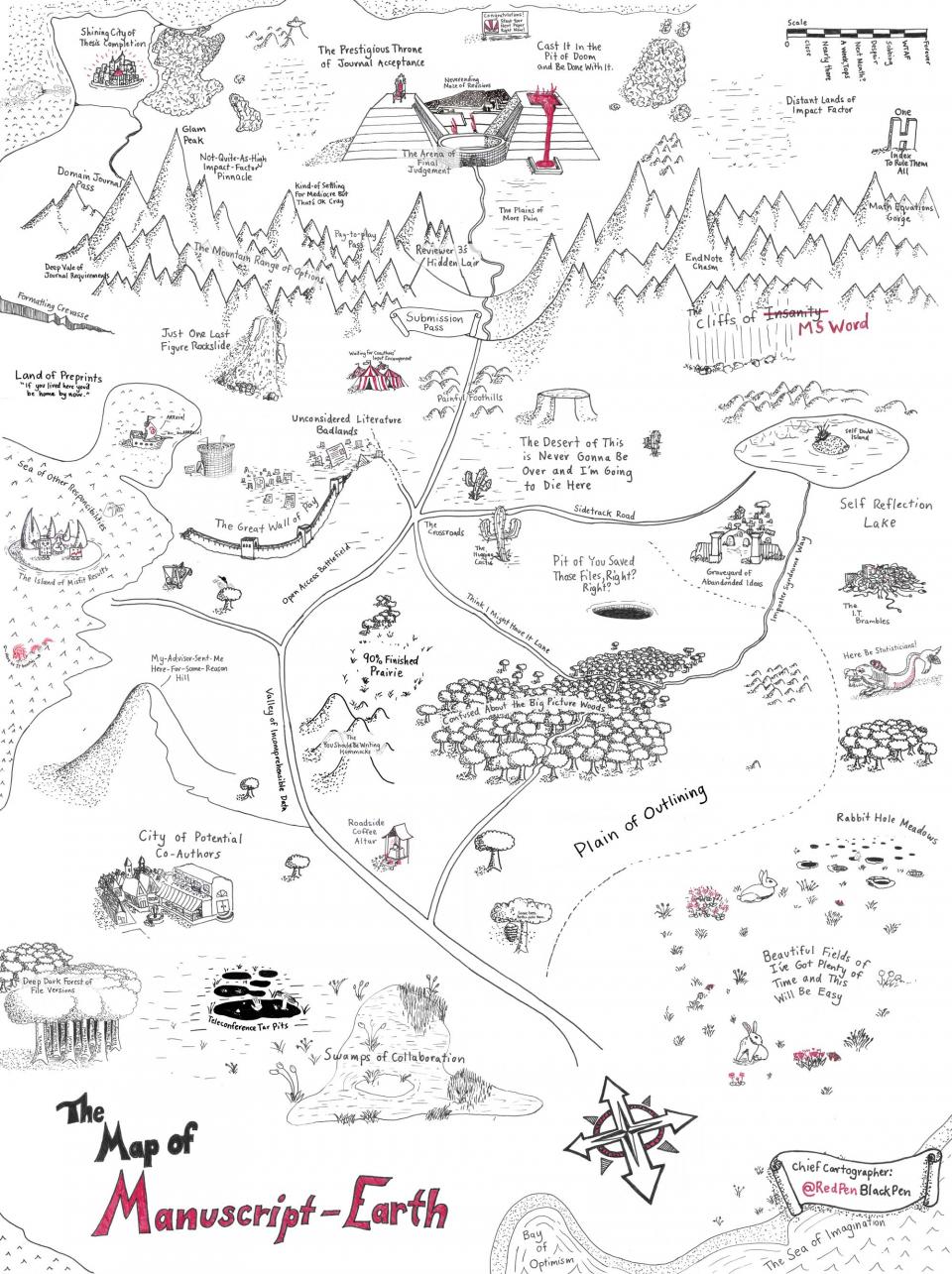 McDermott has pursued an interest in art and science communication to draw comics and cartoons that are often (though not always) related to scientific themes, including: science infographics, publishing and peer review, silly science puns, bioinformatics, and microbiology. This is a completely personal endeavor and completely for his own entertainment, but many of the comics drawn by McDermott have resonated with scientists and academics throughout the world. See @redpenblackpen for the rest of the story.