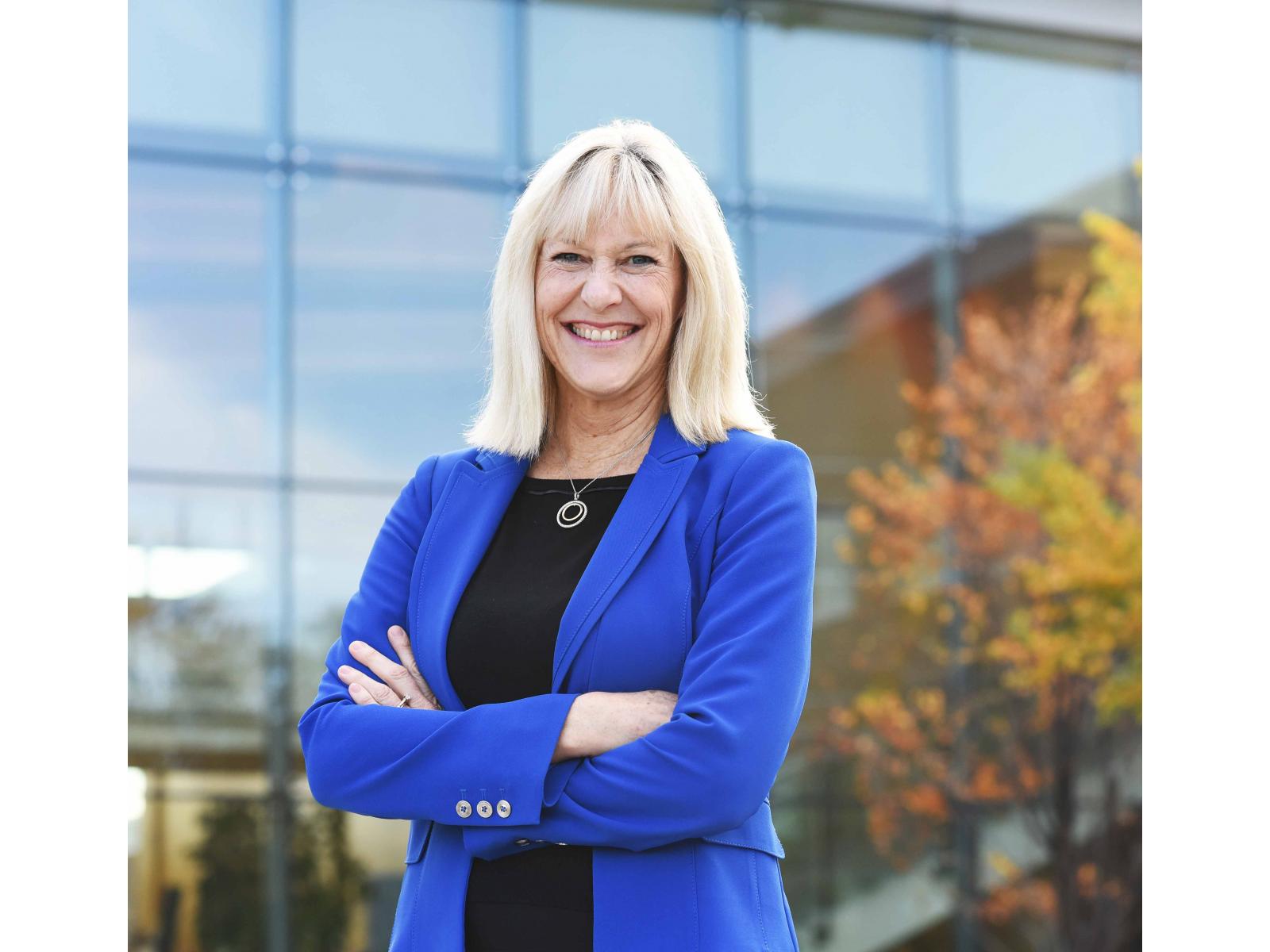 Janet Jansson is Chief Scientist for Biology in the Biological Sciences Division and a Laboratory Fellow at the Pacific Northwest National Laboratory (PNNL). Jansson has more than 30 years of experience in microbial ecology. Jansson earned an M.S.in Soil Microbiology at Colorado State University (1983) and a Ph.D.in Microbial Ecology at Michigan State University (1988). Jansson was a researcher in Sweden for 20 years from 1988 - 2007 and was Professor, Chair of Environmental Microbiology, and Vice Dean at the Swedish University of Agricultural Sciences prior to moving back to the United States in 2007. Before coming to PNNL in June 2014, Jansson was a senior staff scientist at Lawrence Berkeley National Laboratory (2007-2014). From 2012-2014, Jansson was an adjunct professor at the University of California, Berkeley and at the University of Copenhagen, Denmark.

Jansson's specific expertise is in the use of molecular approaches (omics) to study complex microbial communities, such as those residing in soil, sediments, and the human gut. Jansson is studying the impact of climate change on microbial communities in prairie and arctic ecosystems, including a focus on the impact of warming on permafrost soil microbiomes and drought on grassland soils. Her research also focuses on the human microbiome, including the impacts of diet, host genetics and inflammatory bowel disease on gut microbial functions.

Currently, Jansson is Co-Principal Investigator for the DOE Office of Science-funded Phenotypic Response of the Soil Microbiome to Environmental Perturbations Science Focus Area. Jansson is a Fellow of the American Academy of Microbiology and the Washington State Academy of Science. In addition, she was recently appointed by the National Academy of Science to the U.S. National Committee on Soil Sciences. She as authored ~200 publications, and is the editor of two books on molecular microbial ecology and a textbook on soil microbiology. She previously served as President of the International Society for Microbiology (ISME) and on numerous advisory panels, including the National Academy of Science Committee on Science Breakthroughs for Food and Agriculture by 2030.