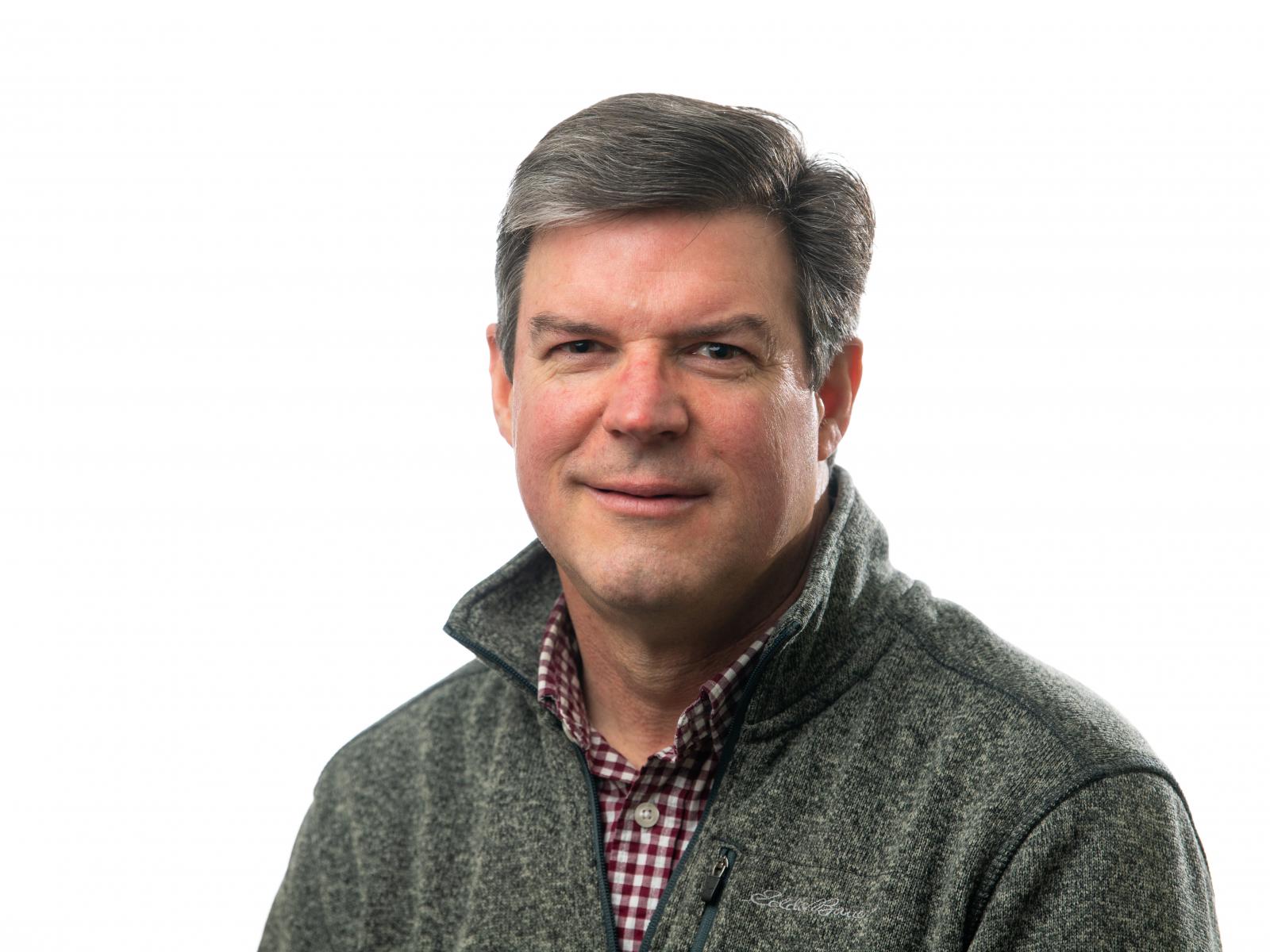 Glenn Hammond is a computational geohydrologist and senior research scientist at PNNL. He began developing simulation tools for geoscientific engineering applications during his undergraduate education at Brigham Young University where he programmed Groundwater Modeling System, a graphical user interface used for groundwater simulators, such as MODFLOW. At the University of Illinois, Hammond researched reactive transport as a U.S. Department of Energy (DOE) Computational Science graduate fellow, developing physics-based preconditioning algorithms for biogeochemical transport on supercomputers. His graduate research led him to a career within DOE national laboratories, where he continues to research the application of supercomputing to geoscientific applications. Hammond is the principal developer of PFLOTRAN, an open source, massively parallel code for simulating reactive multiphase flow and transport processes in the subsurface. Over the past ten years, he has taught numerous PFLOTRAN short courses to hundreds of researchers from around the world.

Hammond's research interests focus on the development of flexible and increasingly accurate computational methodologies and tools for simulating geoscientific processes in the Earth’s subsurface on supercomputers. He enjoys collaborating within the PFLOTRAN developer and user communities.