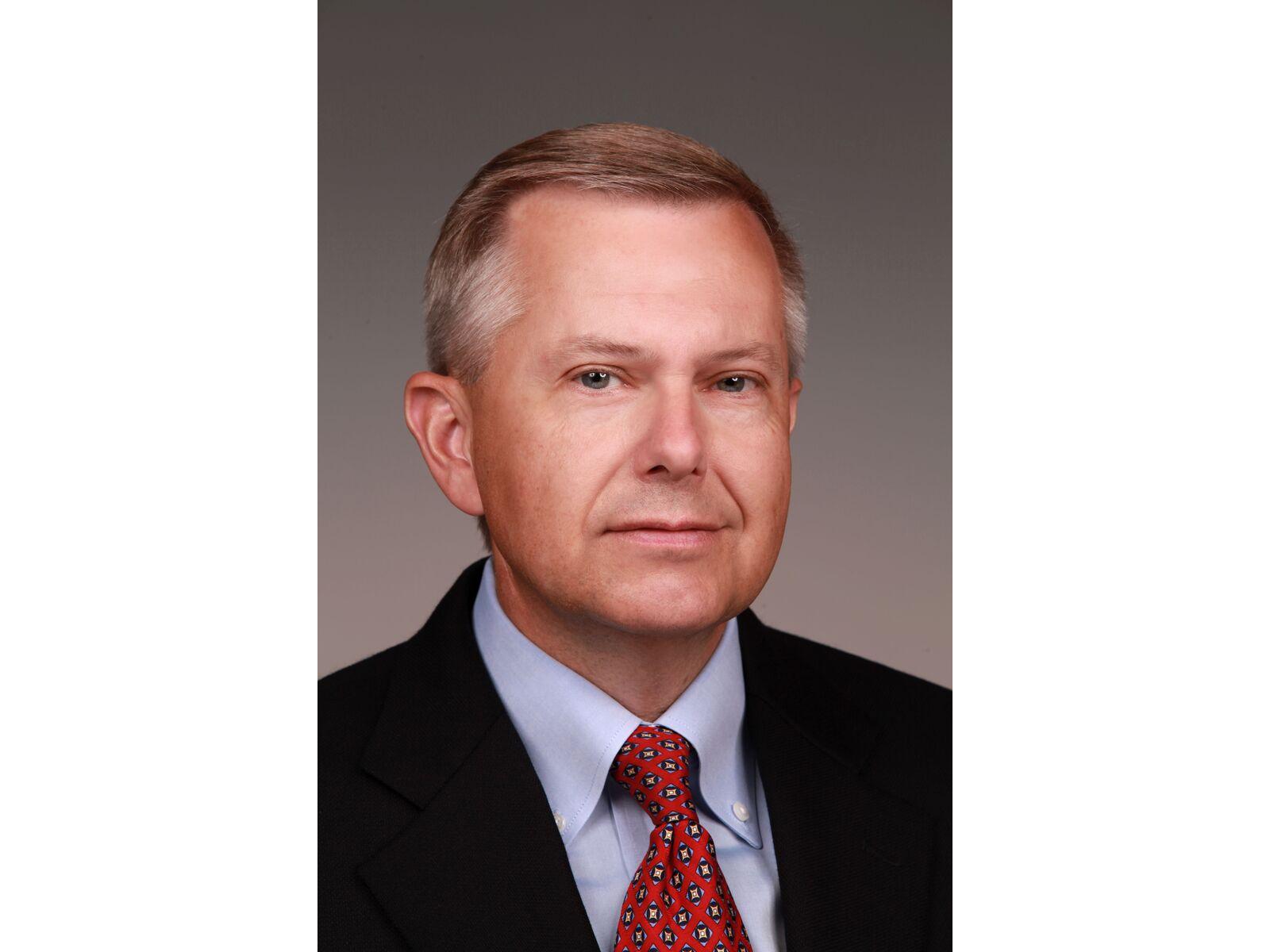 Mr. Stiles serves as the manager for the Energy Efficiency and Renewable Energy sector at PNNL. He partners with the Department of Energy to define research that supports its goals.

Mr. Stiles joined PNNL in 1986.  During his career at the Laboratory, he has played a role in a number of research areas, most significantly in launching PNNL’s biofuels and renewable chemicals research program which resulted in a number of commercial products and national awards.  In other prior assignments, Mr. Stiles served as a scientific co-director of the Oregon Nanoscience and Micro-technologies Institute (ONAMI), located at Oregon State University. The innovative collaboration teamed PNNL with OSU in advancing nanoscience and resulting technologies.  Mr. Stiles and Ron Adams, Dean of Engineering, led the micro-technology thrust within the Institute. Mr. Stiles has served in a number of senior roles at PNNL, including as a senior project manager, as a technical group manager and in various strategic planning roles.   He also has participated on academic and political advisory boards, including the WSU Biological Systems Engineering Department Advisory Committee (2000-2005), and the Washington Governor’s Energy Advisory Board Technical Experts Panel (2010-1012).  Mr. Stiles has a bachelor's degree in Industrial and Management Engineering from Montana State University and a master's degree in Engineering Management from Washington State University.

The Pacific Northwest National Laboratory is a Department of Energy Office of Science National laboratory where interdisciplinary teams advance science and technology and deliver solutions to America’s problems in energy, national security and the environment. PNNL employs 5,000 staff, with an annual budget of $1.1 billion.  PNNL’s main research campus is located in Richland, Washington.