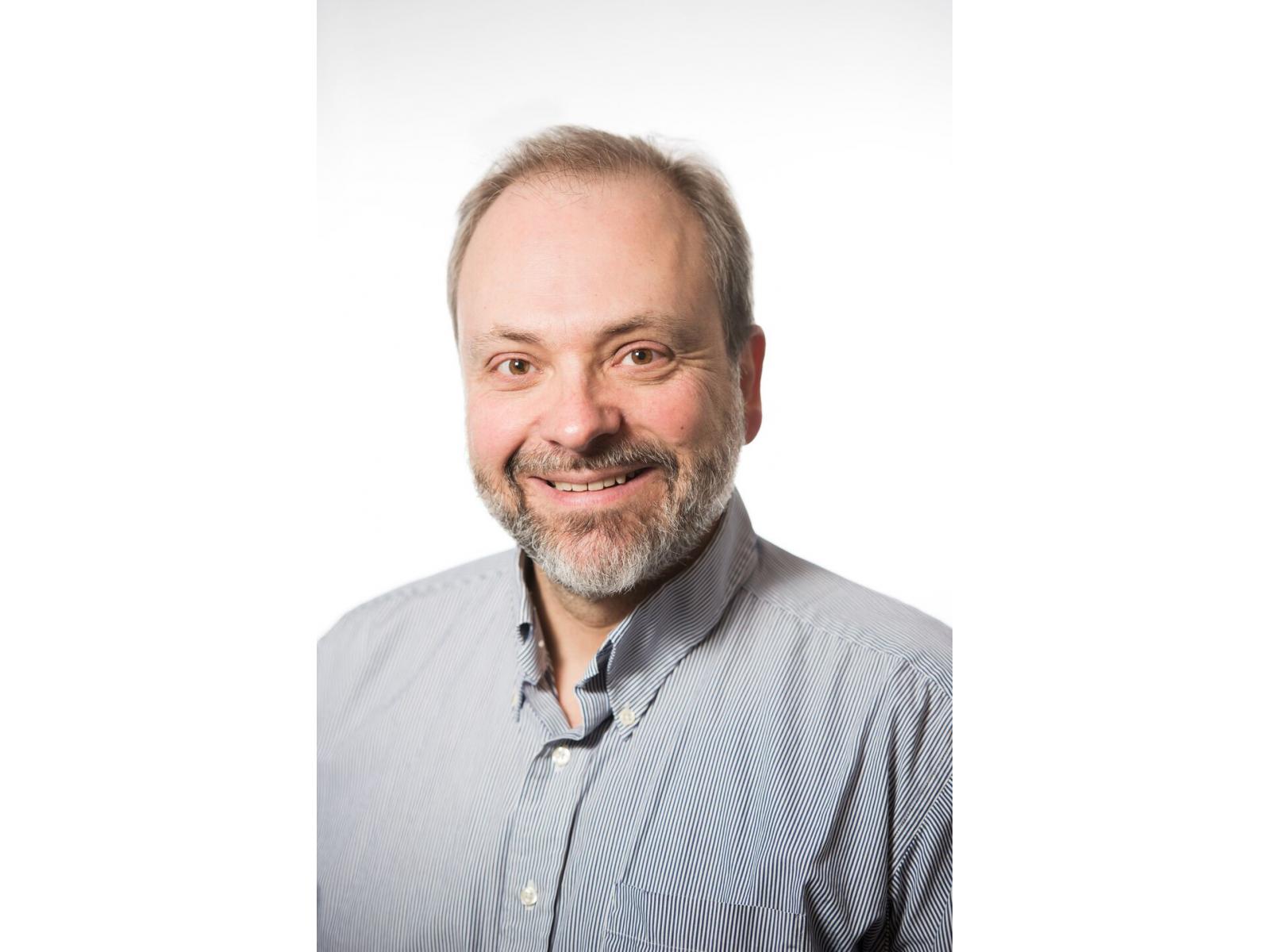 Cliff Joslyn’s research aims to explore and understand classes of mathematical, formal, and conceptual models of complex information systems; how they can be interrelated, translated, and integrated; and how they can be deployed in interdisciplinary data science applications.

Over a career at PNNL, the Los Alamos National Laboratory, NASA’s Goddard Space Flight Center, academia, and the software industry since the beginning of the PC era, Cliff’s research has been applied at multiple US government agencies in fields ranging from computational biology to cyber analytics, blockchain technology, reliability analysis, and high-performance computing.

Cliff has led and supported computer and information science research efforts for the US government for almost 30 years and is a senior member of the Association for Computing Machinery (ACM). His work spans from the most current approaches in mathematical modeling and artificial intelligence to pioneering web efforts from the dawn of the Internet age. His background is from the interdisciplinary intellectual tradition of general systems theory and cybernetics, and what might broadly be called mathematical systems theory. Cliff is also an Adjunct Professor of Systems Science at Portland State University.