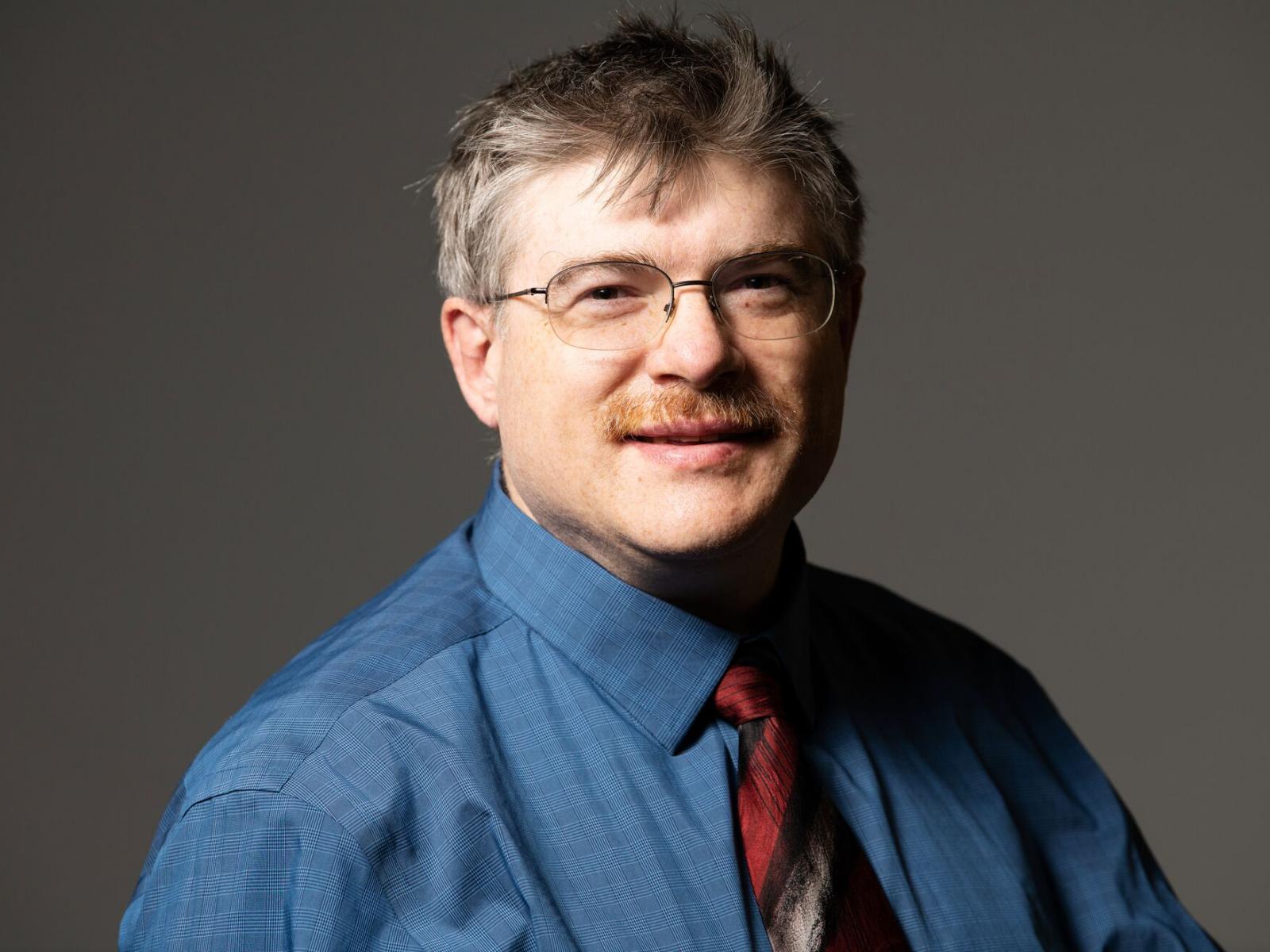 Mr. Christian Johnson, a chemical engineer by training, has been involved with research and development at PNNL since 1992 in the field of environmental restoration/remediation technology. He earned his master's of science in chemical engineering at Washington State University.

He has designed and implemented ex situ and in situ bioremediation (ISB) systems for treatment of hydrocarbons and chlorinated solvents at U.S. Department of Energy, U.S. Department of Defense (Air Force, Navy, and Army), and private industry sites. Mr. Johnson has applied MODFLOW/MODPATH/RT3D groundwater flow and reactive transport both in the design of active remediation systems and for evaluation of monitored natural attenuation at multiple sites, including a Superfund National Priorities List site where MNA was the regulator-approved remedy.  Mr. Johnson has also co-authored guidance documents for assessing when a soil vapor extraction remedy or pump-and-treat remedy should be closed, optimized, or transitioned to a new remedy.

In conjunction with his remediation work, Mr. Johnson has developed a number of calculation tools using Fortran, Visual Basic, Excel, Access, JavaScript, and SQL Server. Mr. Johnson is a developer of RT3D, a multi-species reactive transport simulation software that is a widely used flexible reactive transport sister code to MT3DMS. Mr. Johnson is a developer of the SVEET software for assessing the impact of remaining vadose zone source material on groundwater or vapor intrusion (a companion tool to the soil vapor extraction guidance document). He is also a developer of the SOCRATES Web-based single-page application for analysis of water level, contaminant plume, and remediation system data.