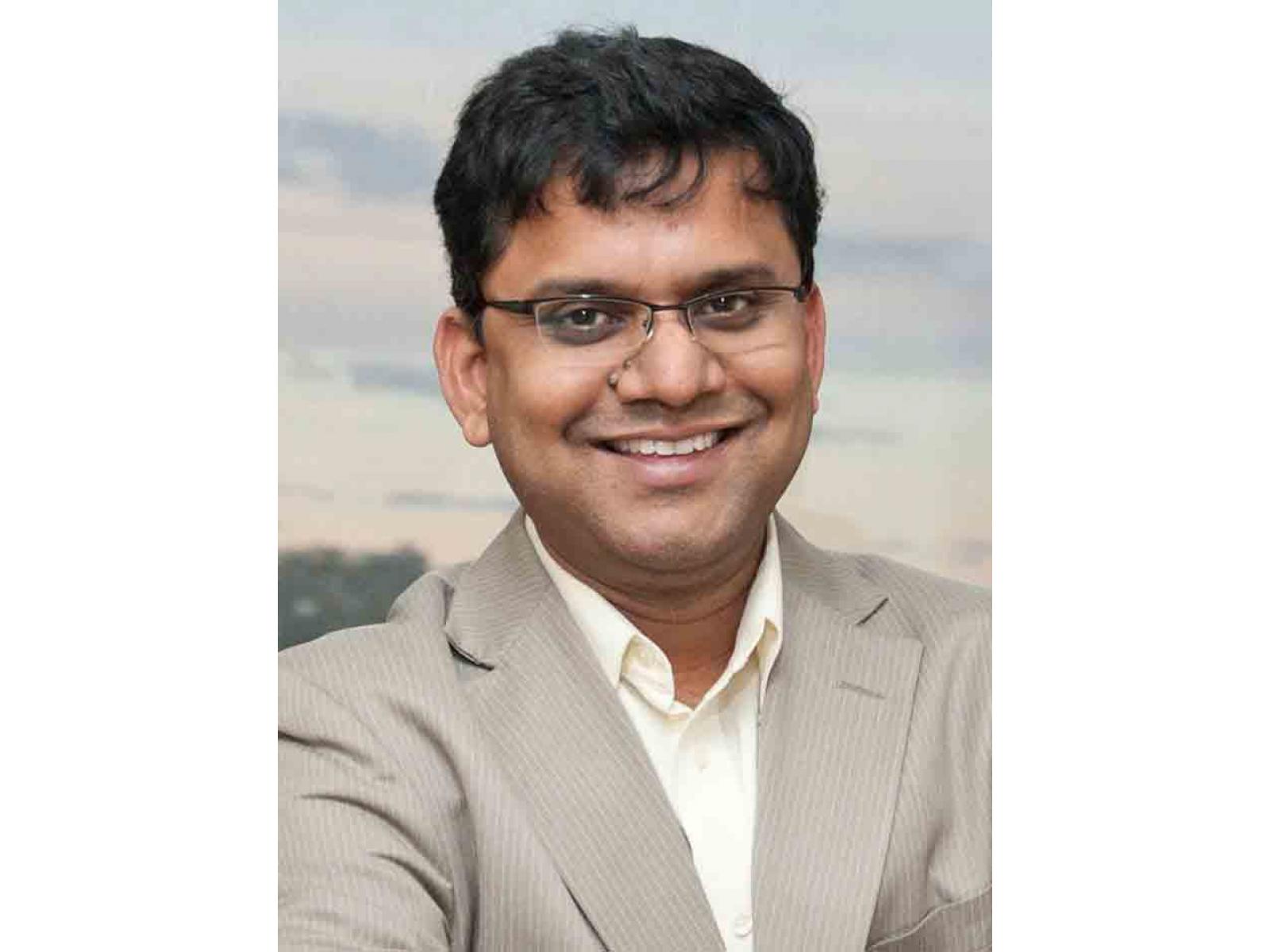 Auroop R. Ganguly is a professor of civil and environmental engineering at Northeastern University in Boston, MA, where he has affiliate appointments with the Khoury College of Computer Science and the School of Public Policy and Urban Affairs. His research intersects weather and hydrologic extremes under climate change, lifeline infrastructures resilience under compound extremes, as well as machine learning and nonlinear physics. He has a joint role as a chief scientist at Pacific Northwest National Laboratory. Ganguly co-founded the Boston-based climate analytics startup, risQ. Prior to Northeastern, Ganguly worked at Oak Ridge National Laboratory (ORNL) and at Oracle Corporation, along with Demantra Inc., which was subsequently acquired by Oracle. He has been in review panels of the United Nations (UN) Environmental Programme and other US and global agencies. His work has also been cited by the UN and US intergovernmental and national reports, and he has delivered invited/keynote talks at workshops organized by the National Academies of Science, Engineering, and Medicine, and the National Science Foundation.