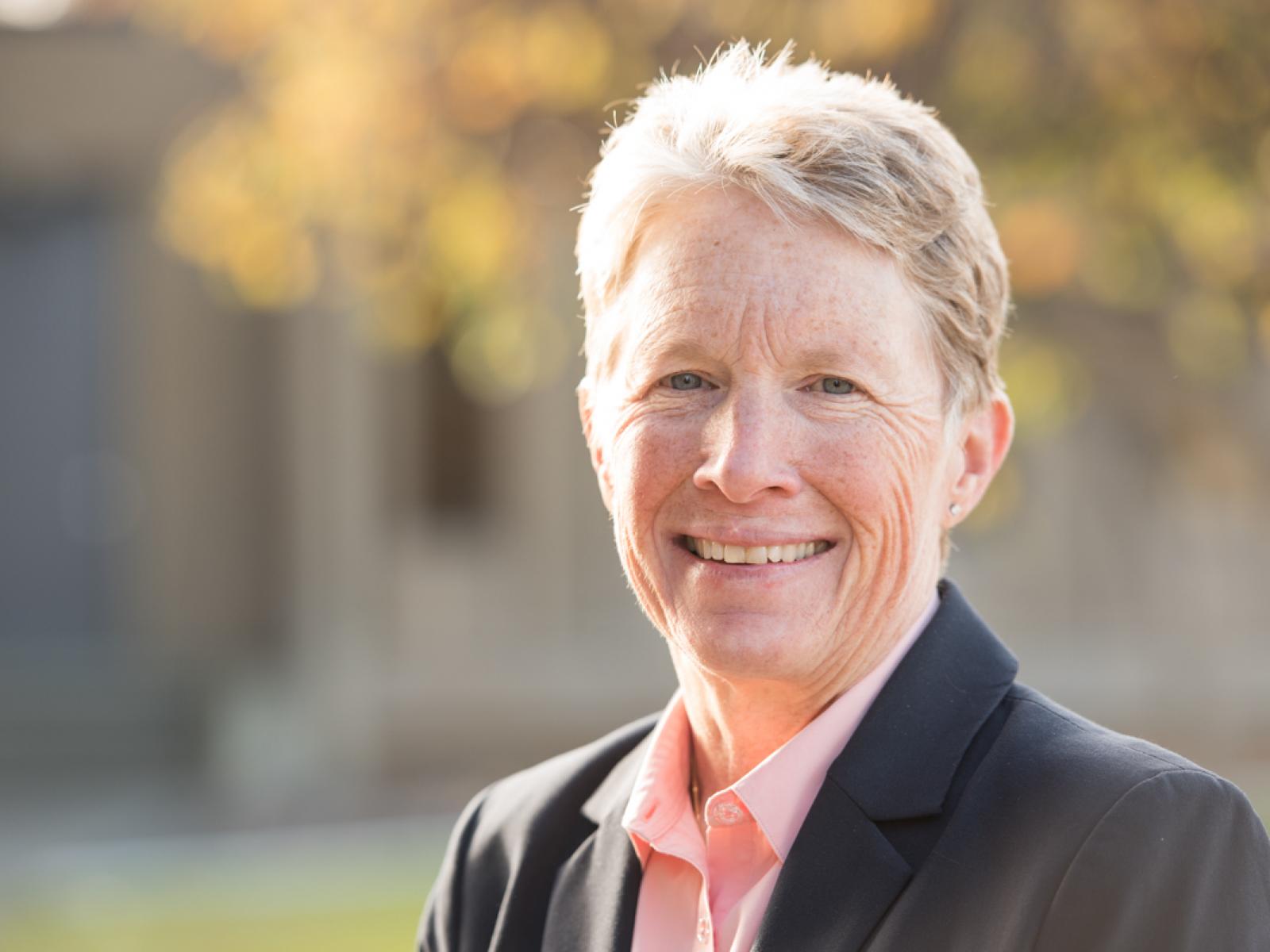 Dr. Allison Campbell is the Associate Laboratory Director for Coastal and Marine Sciences at Pacific Northwest National Laboratory (PNNL). This expanding area of research includes complex coastal and marine processes and the nexus of marine-related renewable energy and human interaction.

Prior to this role, Dr. Campbell launched and led the Earth and Biological Sciences Directorate (EBSD). During that time, she expanded the EBSD research portfolio, hired scientific leadership, and maintained operational excellence. She also served for more than 10 years as the Director of EMSL, the Environmental Molecular Sciences Laboratory, a DOE Office of Science user facility located at PNNL. She led significant scientific progress that was demonstrated through publications of users and EMSL's experts and evidenced by more than 3,555 peer-reviewed journals with an h-index of 41. Dr. Campbell also managed the rapid deployment of more than 30 new instruments funded with $60 million from the American Recovery and Reinvestment Act; and she oversaw construction of EMSL’s Quiet Wing, which houses a unique suite of high-resolution, advanced microscopes. Under her leadership of both EBSD and EMSL, innovative solutions and enhanced understanding of problems related our climate, global carbon cycling, biogeochemistry, and human health emerged.

As a researcher herself, Dr. Campbell is nationally recognized for her research in biomaterials. She is credited with co-inventing a bio-inspired process to "grow" a bioactive calcium phosphate layer, from the molecular level, onto the surfaces of artificial joint implants for orthopedic applications. These implants have the potential to extend implant life and are less likely to be rejected by the body. Dr. Campbell also is recognized for her work in understanding the role of proteins in biomineralization. She has spoken at national and international meetings and holds six U.S. patents. Additionally, she is an avid promoter of science education, sharing enthusiasm for her field with students through a number of hands-on education programs.

Dr. Campbell was elected the 2016 American Chemical Society president-elect by members of ACS—the world's largest scientific society. She served as president of the society in 2017 and immediate past-president in 2018. She also served on the board of directors during that time.

In 2013, the American Association for the Advancement of Science elected Dr. Campbell a Fellow for her work in the "synthesis of thin films for ceramics and biomaterial development." She also has testified before the House of Representatives Committee on Science and Technology regarding the value of research at DOE labs.

Dr. Campbell earned her PhD in physical chemistry from State University of New York at Buffalo and a BA in chemistry from Gettysburg College in Pennsylvania.