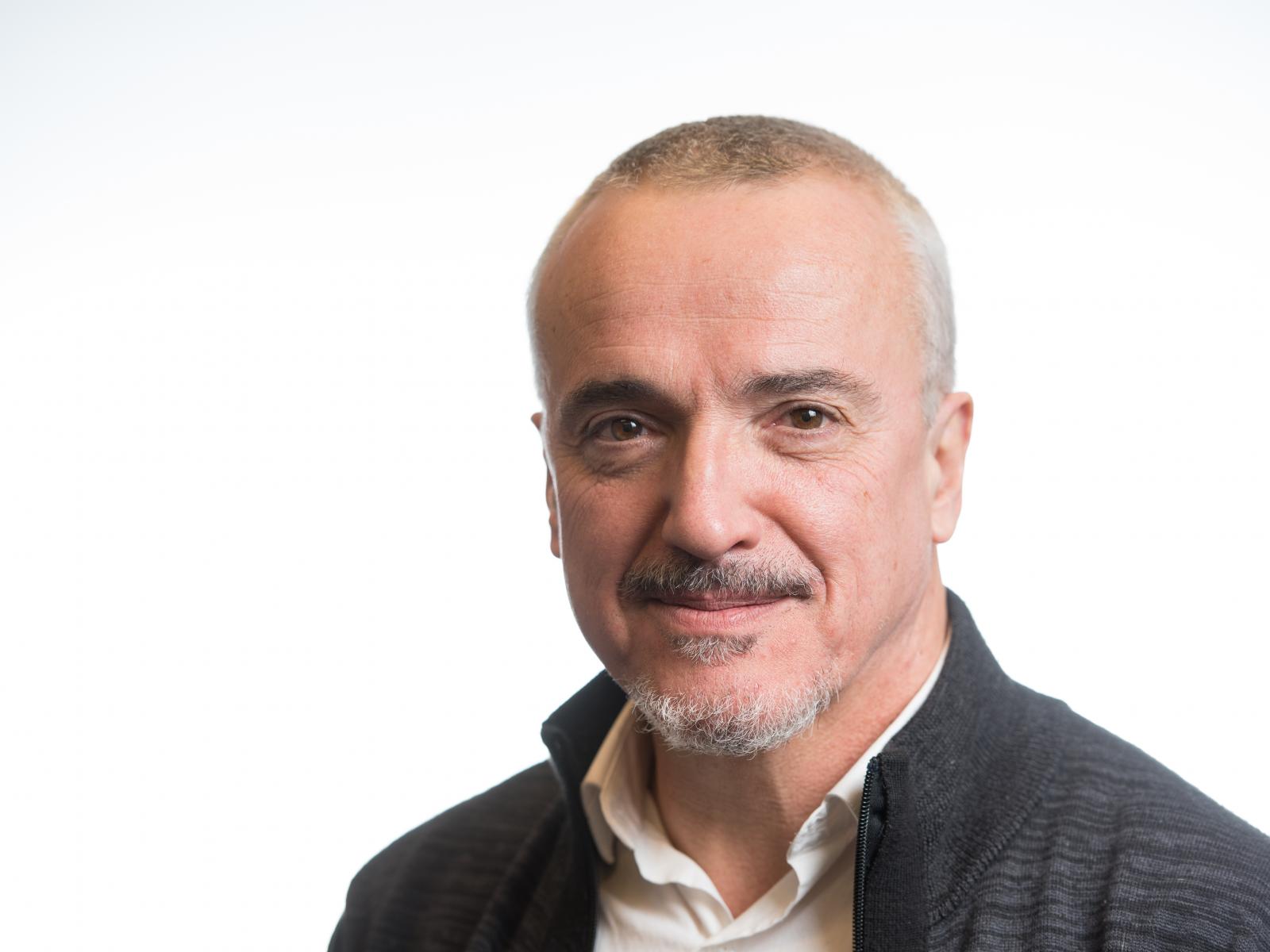 Dr. Bonneville joined the Pacific Northwest National Laboratory in 2009. He is the principal investigator of a diverse range of projects involving basic and applied research in geological storage of CO2, geophysical monitoring techniques and geothermal energy. Between 2009 and 2013, he led the PNNL Carbon Sequestration Initiative. Prior to this role, he was a full professor of Geophysics and vice director of the Institut de Physique du Globe de Paris (IPGP). He has made contributions to various domains of Earth sciences, from the study of intra-plate volcanism to marine heat flow and geodesy. During the 1990s, as a professor at the University of French Polynesia, he became a recognized specialist of the geodynamics of the South Pacific and founded the Geodetic Observatory of Tahiti with support from NASA and CNES (France's space agency). In 2003, Dr. Bonneville created a research program on geological sequestration of CO2 funded by a major oil company (TOTAL) and an oil service company (Schlumberger) that established IPGP as a major contributor of fundamental research on this subject in France and Europe. He led at the same time the European Marie Curie Research Training Network on Greenhouse Gas Removal Apprenticeship and Student Program (GRASP: 14 academic and industrial institutions in 7 countries, 35 PhD students and post-docs).

Dr. Bonneville has authored 87 peer-reviewed papers and 189 communications in international conferences. He is member of the Washington State Academy of Sciences and Courtesy Professor at Oregon State University.