Research Hints at Double the Driving Range for Electric Vehicles 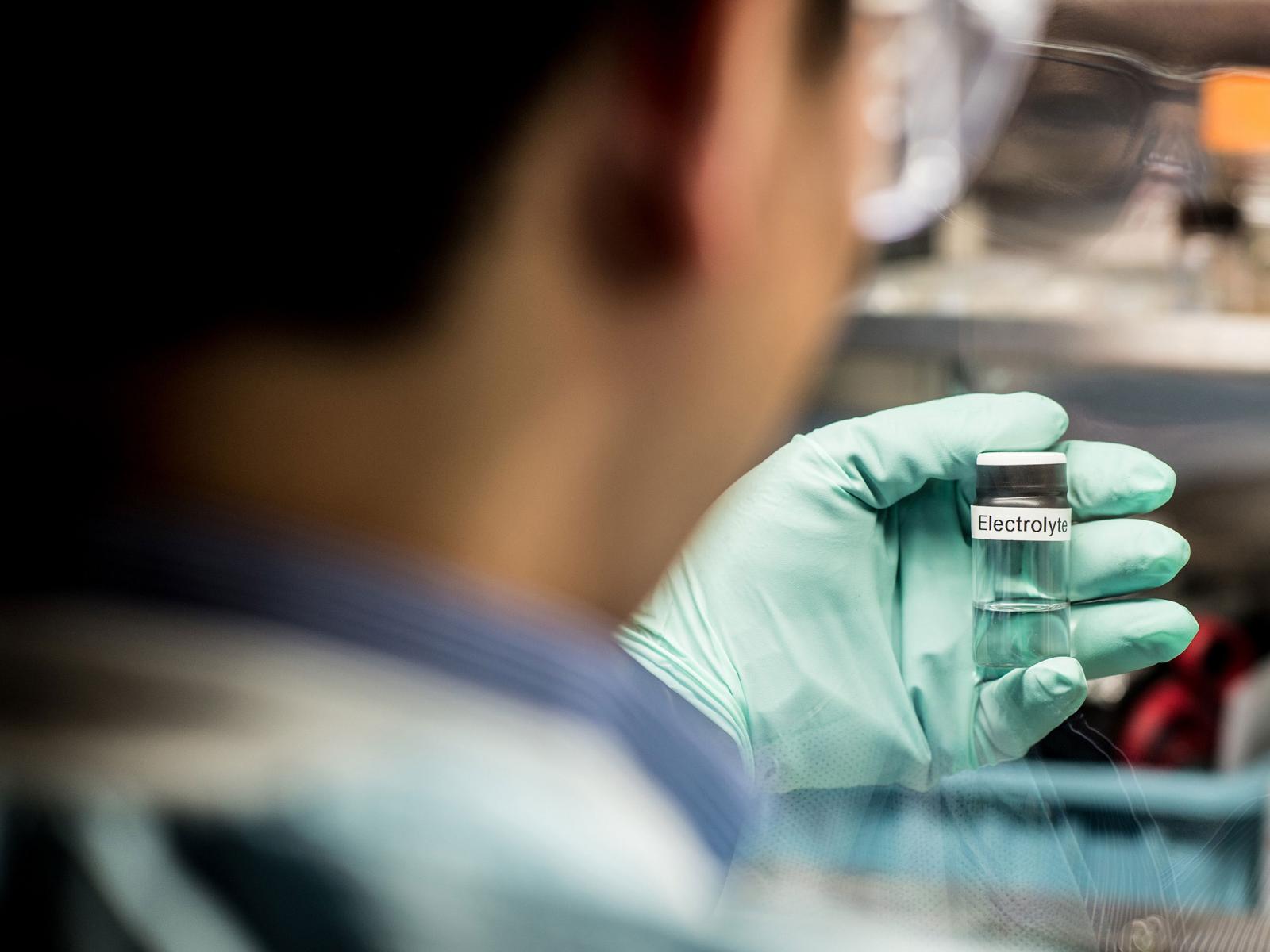 When it comes to the special sauce of batteries, researchers at the Department of Energy's Pacific Northwest National Laboratory have discovered it's all about the salt concentration. By getting the right amount of salt, right where they want it, they've demonstrated a small lithium-metal battery can re-charge about seven times more than batteries with conventional electrolytes.

In this process, they were able to localize the high concentrations of lithium-based salt into "clusters" which are able to still form protective barriers on the electrode and prevent the growth of dendrites - microscopic, pin-like fibers - that cause rechargeable batteries to short circuit and limit their life span.

PNNL's patent-pending electrolyte was tested in PNNL's Advanced Battery Facility on an experimental battery cell similar in size to a watch battery. It was able to retain 80 percent of its initial charge after 700 cycles of discharging and recharging. A battery using a standard electrolyte can only maintain its charge for about 100 cycles.

Researchers will test this localized high concentration electrolyte on 'pouch' batteries developed at the lab, which are the size and power of a cell phone battery, to see how it performs at that scale. They say the concept of using this novel fluorine-based diluent to manipulate salt concentration also works well for sodium-metal batteries and other metal batteries.

This research is part of the Battery500 Consortium led by PNNL which aims to develop smaller, lighter, and less expensive batteries that nearly triple the specific energy found in batteries that power today's electric cars. Specific energy measures the amount of energy packed into a battery based on its weight.