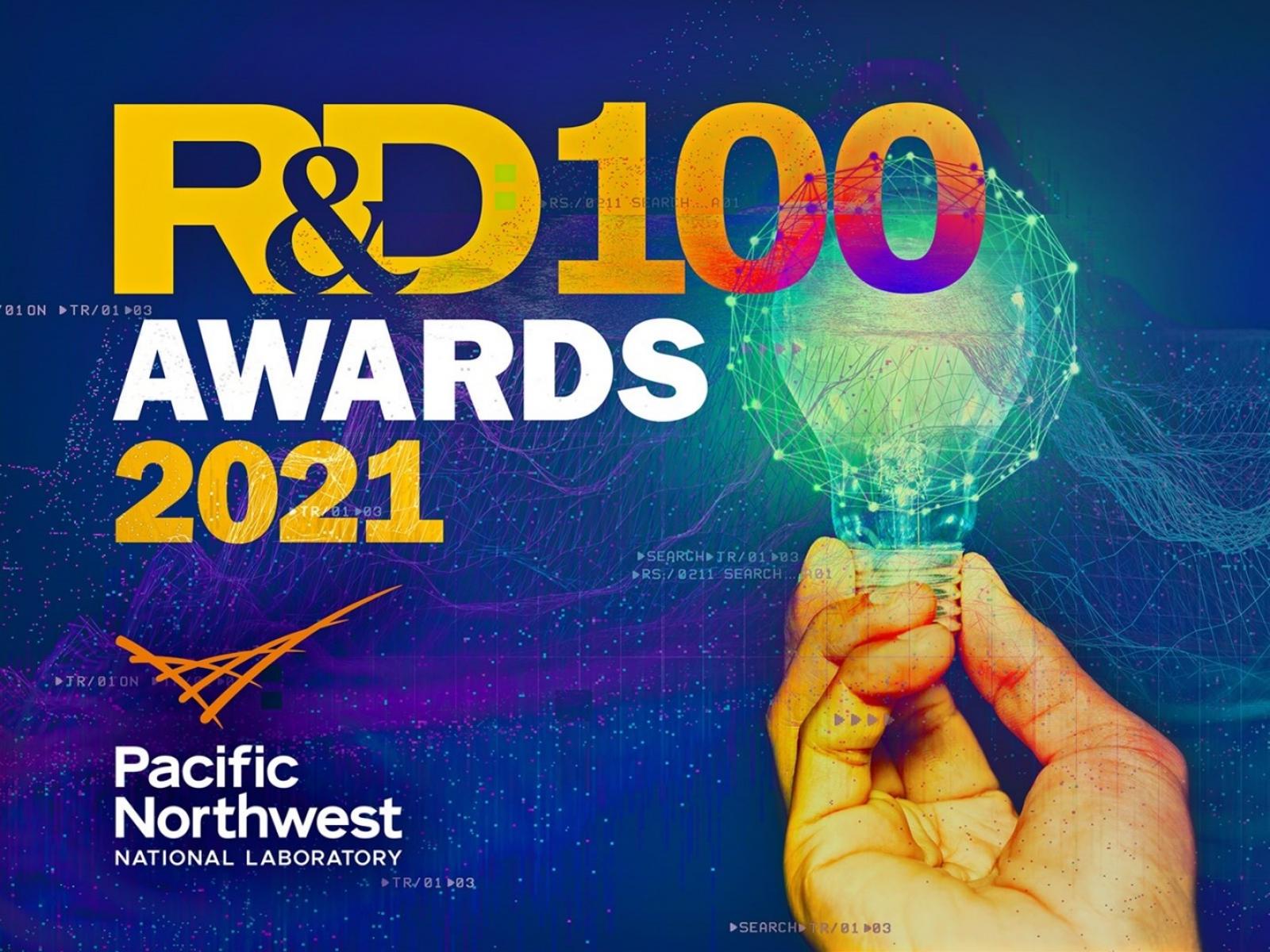 RICHLAND, Wash.–A technology-packed tiny fish sensor, a thermal video system aimed at protecting birds near wind turbines and software that defends infrastructure against cyberattacks were named R&D 100 Award recipients this week. The technologies were developed at the Department of Energy’s Pacific Northwest National Laboratory in Richland.

R&D World Magazine launched the awards program in 1962 honoring inventors by identifying the 100 most technologically significant products and advancements nationwide each year. PNNL innovations took five honors in the competition results announced this week--three R&D 100 Awards and two bronze medals in R&D 100's Special Recognition categories. One of the laboratory's four awarded inventions was recognized in both standard and special recognition categories. PNNL has received a total of 119 since the laboratory began submitting entries in 1969.

Lab-on-a-Fish won in the IT/Electrical category and received a bronze award in the Special Recognition: Market Disruptor-Products category. The tiny device is a miniature biosensor that monitors and evaluates the health, behavior and environment of fish in real time. It allows scientists to study fish, marine animals and birds to understand human impacts on ecosystems. The Lab-on-a-Fish technology is the world’s first to combine edge computing—data processing by the device itself—with wireless acoustic sensing to assess animal behavior, physiology and environment. Using an array of sensors, ecologists can study small species for longer durations than have been possible with other technologies.

ThermalTracker-3D received an award in the Software/Services category. The technology helps determine if birds and bats are flying at heights where they risk colliding with turbine blades. The technology tracks avian flight activity at remote locations under study for offshore wind development. It is the only technology to use stereo vision to capture 3D flight tracks of small to large animals, providing critical information such as wingspan, flight height and overall speed during day, night and all weather conditions. The data help lead to more rapid and less challenging and costly environmental permitting.

Shadow Figment software received an award in the Software/Services category. The technology uses interactive decoys mapped to real devices to defend critical infrastructure and systems against cyberattacks. Typical targets of attacks include buildings, the electric grid, water and sewage systems, and pipelines. The decoys convince attackers they are making progress by sending real-time and plausible response signals. With the attacker safely preoccupied, Shadow Figment alerts defenders of the threat and gathers information to respond appropriately without affecting system performance.

AirJoule Self-Regenerating Dehumidifier received a bronze medal in the Special Recognition: Green Tech category. AirJoule is a heating, ventilation and air conditioning component that recycles its own heat generated from removing water in air. Unlike conventional dehumidifiers that require heating mechanisms to regenerate or remove adsorbed water vapor from their standard desiccants, AirJoule can do so at ambient temperature with a modest pressure differential created by a simple vacuum pump. Water vapor is recovered as clean liquid condensate and used for evaporative cooling so there is no liquid discharge from the unit. These innovations reduce energy consumption by up to 30 times compared to conventional dehumidifiers, reducing the load on air conditioners. AirJoule can extend the range of electric vehicles by up to 75 percent.