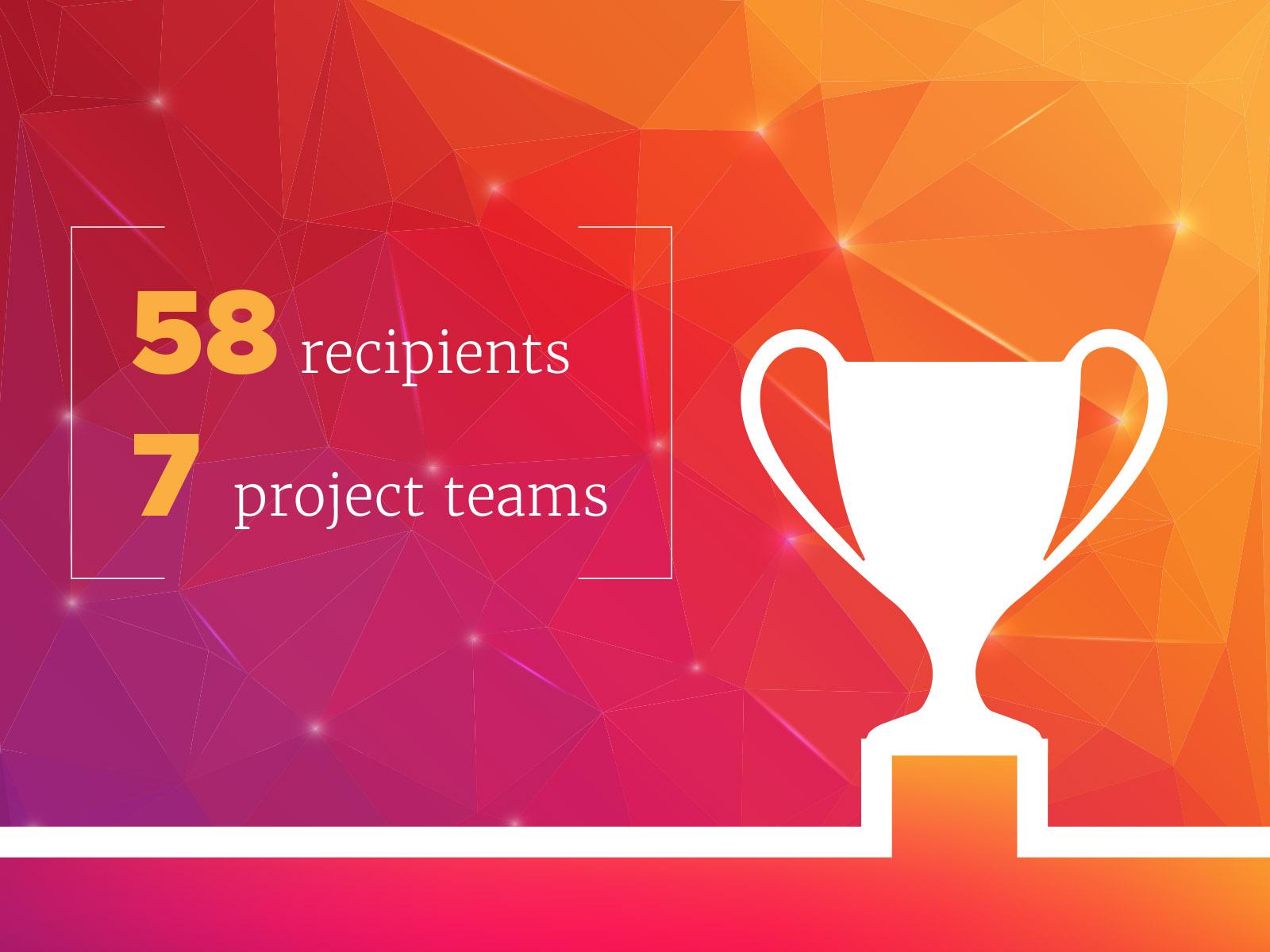 DOE recognized 58 PNNL staff for their contributions to DOE's mission and the nation.

Earlier this year, 58 Pacific Northwest National Laboratory (PNNL) staff members were recognized as members of enterprise-wide teams that helped address challenges in national health and security through transformative science and technology solutions. On January 20, former U.S. Department of Energy (DOE) Secretary Dan Brouillette presented the Secretary’s Honor Awards to 24 teams of federal and contractor staff members who excelled in supporting the DOE mission. This award is one of the highest honors an employee or contractor can receive. PNNL staff were members of seven of the award-winning teams. The award-winning projects and the PNNL members are listed below. Congratulations!

The National Virtual Biotechnology Laboratory Team harnessed and mobilized the formidable scientific facility and research capabilities of the DOE national laboratories to meet the challenges posed by the COVID-19 pandemic.

The Seattle Response and Recovery and Cs-137 Joint Investigation Teams responded to a radiological emergency at the Harborview Research and Training facility in Seattle, removed the breached radioactive source, led the way for facility remediation efforts, and minimized harm or negative impacts to the public.

Restoring Our Earth by Listening to the Pulse of Our Ecosystems