New study in Science shows 2-degree limit could be realized 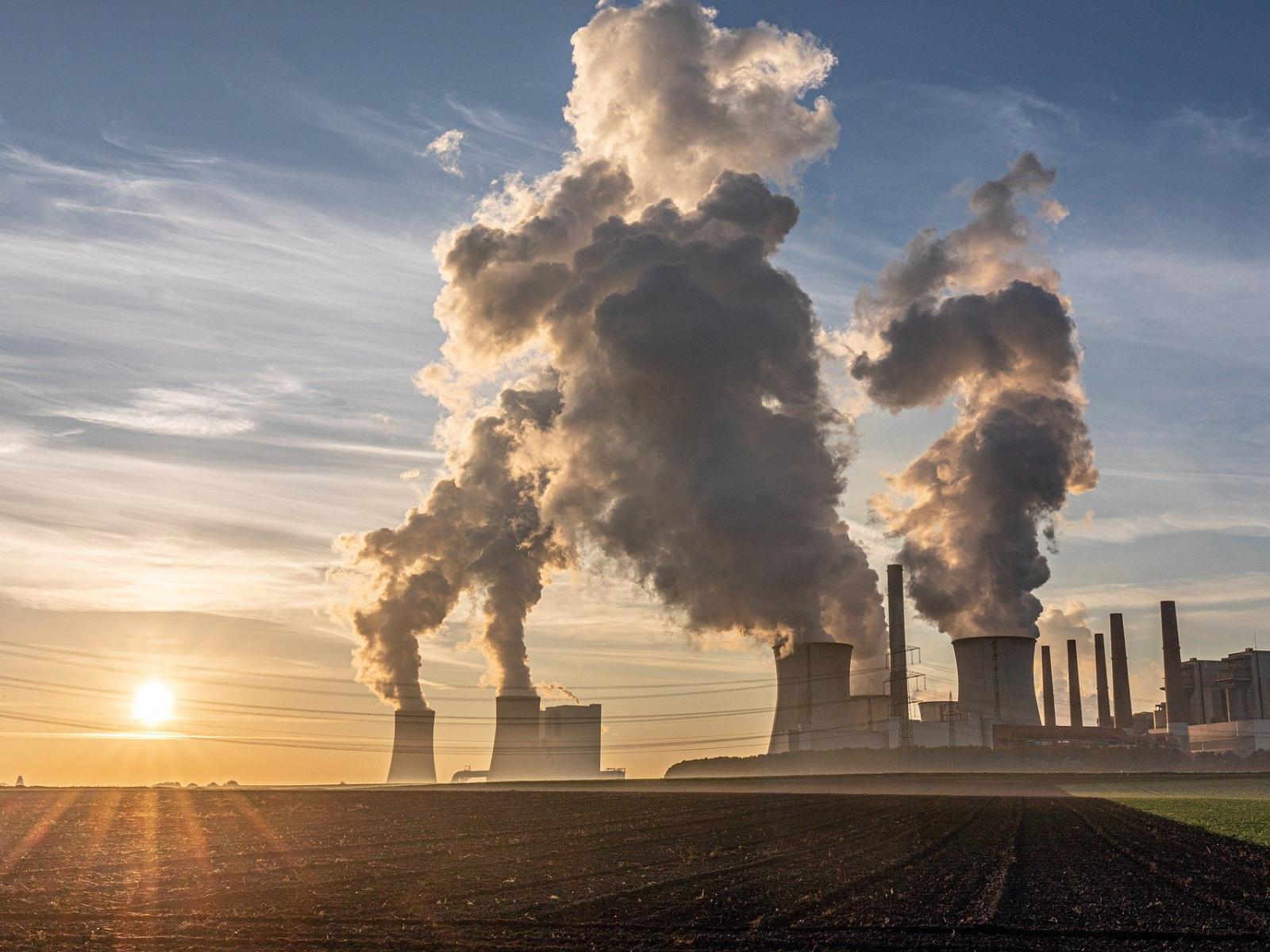 As nations convene for the United Nations Conference of the Parties, or COP26, in Glasgow, Scotland, their pledges to reduce greenhouse gas emissions will, if fulfilled, shape Earth’s climate over the next century and beyond. A new study in the journal Science finds the recent pledges could eliminate the chance of global temperature change rising to 4 degrees Celsius, bringing the goal of limiting warming to 2 degrees Celsius closer to fruition.

COLLEGE PARK, Md.—Over 100 nations have issued new commitments to reduce greenhouse gas emissions ahead of the United Nations Conference of the Parties, or COP26, currently underway in Glasgow, Scotland.

A new analysis published today in the journal Science assessed those new pledges, or nationally determined commitments (NDCs), and how they could shape Earth’s climate. The study’s authors find the latest NDCs could chart a course where limiting global warming to 2 degrees Celsius (3.6 degrees Fahrenheit) and under within this century is now significantly more likely.

Under pledges made at the 2015 Paris Agreement, the chances of limiting temperature change to below 2 and 1.5 degrees Celsius (2.7 degrees Fahrenheit) by 2100 were 8 and 0 percent, respectively.

Under the new pledges—and if those pledges are successfully fulfilled and reinforced with policies and measures of equal or greater ambition—the study’s authors estimate those chances now rise to 34 and 1.5 percent, respectively. If countries strike a more ambitious path beyond 2030, those probabilities become even more likely, rising to 60 and 11 percent, respectively.

Further, the chance of global temperatures rising above 4 degrees Celsius (7.2 degrees Fahrenheit) could be virtually eliminated. Under the 2015 pledges, the probability of such warming was, at 10 percent, more likely.

“We are so much closer to getting to the 2-degree goal than six years ago when the Paris Agreement was first signed,” said corresponding author Haewon McJeon, a research scientist at the Department of Energy’s Pacific Northwest National Laboratory. “The wave of strengthened climate pledges and net-zero targets significantly increased our chance of staying under 2 degrees Celsius. And we practically ruled out the possibility of the worst climate outcomes of 4 degrees or higher.”

But making the 1.5 degrees Celsius limit more likely will take more ambition, cautioned lead author Yang Ou, a postdoctoral researcher at the Joint Global Change Research Institute, a partnership between PNNL and the University of Maryland.

“We find there’s a roughly one in three chance that we’ll stay under 2 degrees Celsius,” said Ou. “But even with increased ambition, we’re still far away from getting down to 1.5 degrees in this century.”

The researchers used an open-source model called the Global Change Analysis Model (GCAM) to simulate a spectrum of emissions scenarios. They then evaluated the probabilistic temperature outcomes for those scenarios.

At one end of the spectrum is a hypothetical future in which current climate mitigation measures and policies remain largely the same through 2100. At the other, nations commit to more ambitious targets for limiting emissions and increasing the global decarbonization rate. Such modeling illustrates the range of climate outcomes that lie beyond different courses of action.

Several factors reshaped near-term emissions trajectories and long-term climate outcomes, the authors said. Examples include the worldwide shift away from coal to technological advances that made solar panels and electric vehicles less costly. These developments, they said, have helped bring the goals of the Paris Agreement closer to fruition.

Even under a scenario in which no new emission mitigation policies take place through 2100, this century’s emissions are projected to be lower than previous estimates, largely due to post-2015 developments like reduced coal power investment and the reduced cost of renewable energy.

“New commitments, technological advances, and the near- and long-term recovery from the pandemic have set us on a different course than what laid before us at the 2015 Paris Agreement,” said co-lead author and PNNL research scientist Gokul Iyer. “But if we adopt more ambitious goals that truly reflect the common but differentiated responsibilities across all parties, that gives us a better than even chance of staying under 2 degrees Celsius."

"And this highlights the importance of the Glasgow meeting,” Iyer added. “Without periodic and transparent updates, we won’t get the commitments strong enough to meet the temperature goal.”

“This was an all-out team effort among the scientists and policy experts with extensive knowledge of ongoing international discussions on climate policies,” McJeon added. “We brought together the policy analysts who track each country’s climate commitments with the modelers who simulate global greenhouse gas emission activities and the climate response to these increased emissions. It really shows the importance of collaborative science.”

This assessment, Can Updated Climate Pledges Limit Warming Well Below 2°C, was supported by the U.S. Environmental Protection Agency and the German Federal Ministry for the Environment, Nature Conservation and Nuclear Safety.