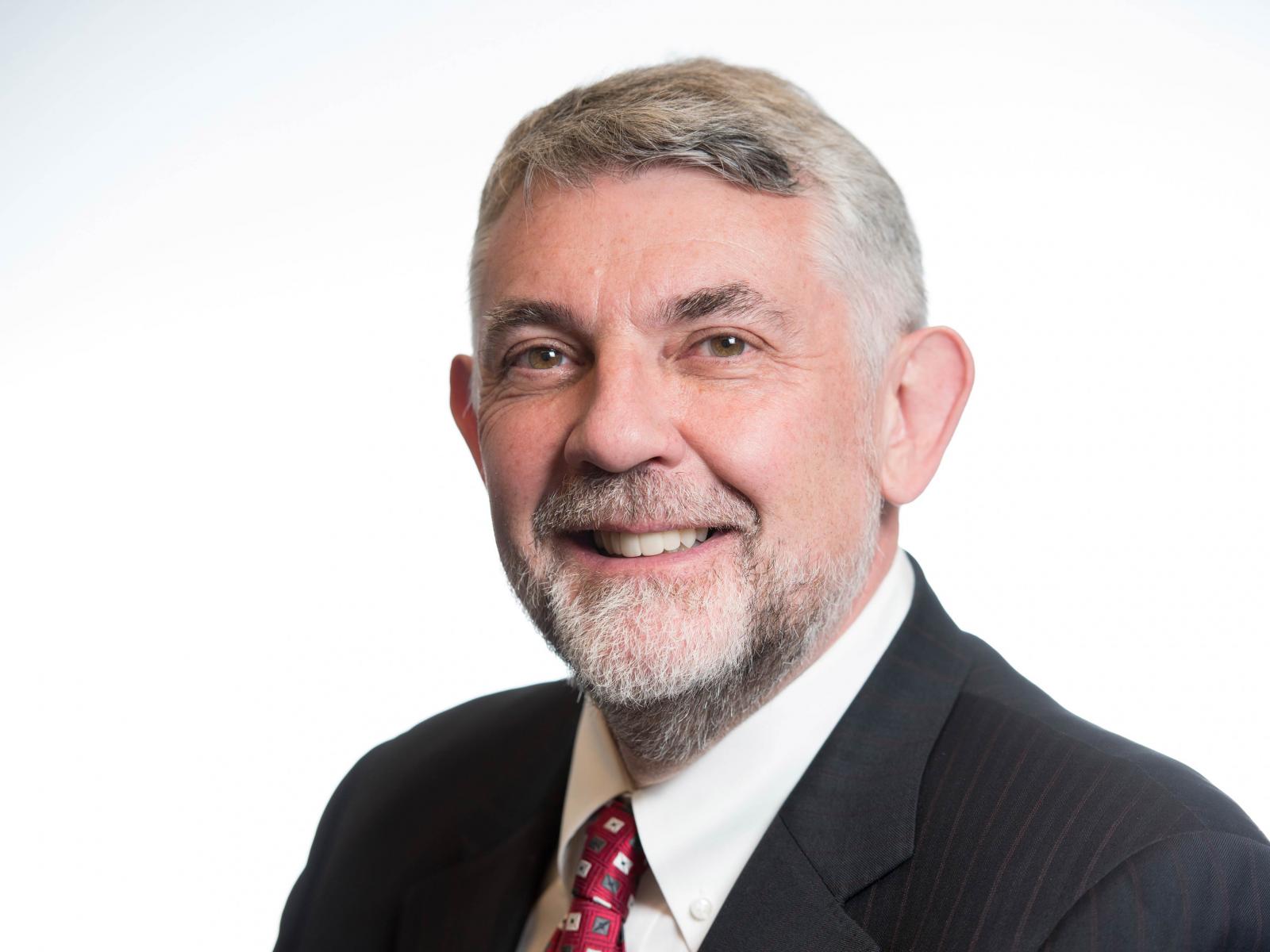 A respected researcher and innovator, Deeney has been at the forefront of integrating scientific and engineering capabilities to address some of the nation's most serious security threats.

For the past five years, Deeney worked for National Security Technologies or NSTec as the vice president for program integration and chief technology officer before moving to special assignment for NSTec's parent organization. His responsibilities included three directorates — stockpile stewardship, global security, and environmental management — and he executed his programs throughout five DOE nuclear facilities and multiple high-level, hazardous waste facilities.

Deeney is a fellow of the American Physical Society and the Institute of Electrical and Electronics Engineering. He earned his doctorate in plasma physics from the Imperial College, United Kingdom.