Kernels of Knowledge: How Land Use Decisions Affect Crop Productivity 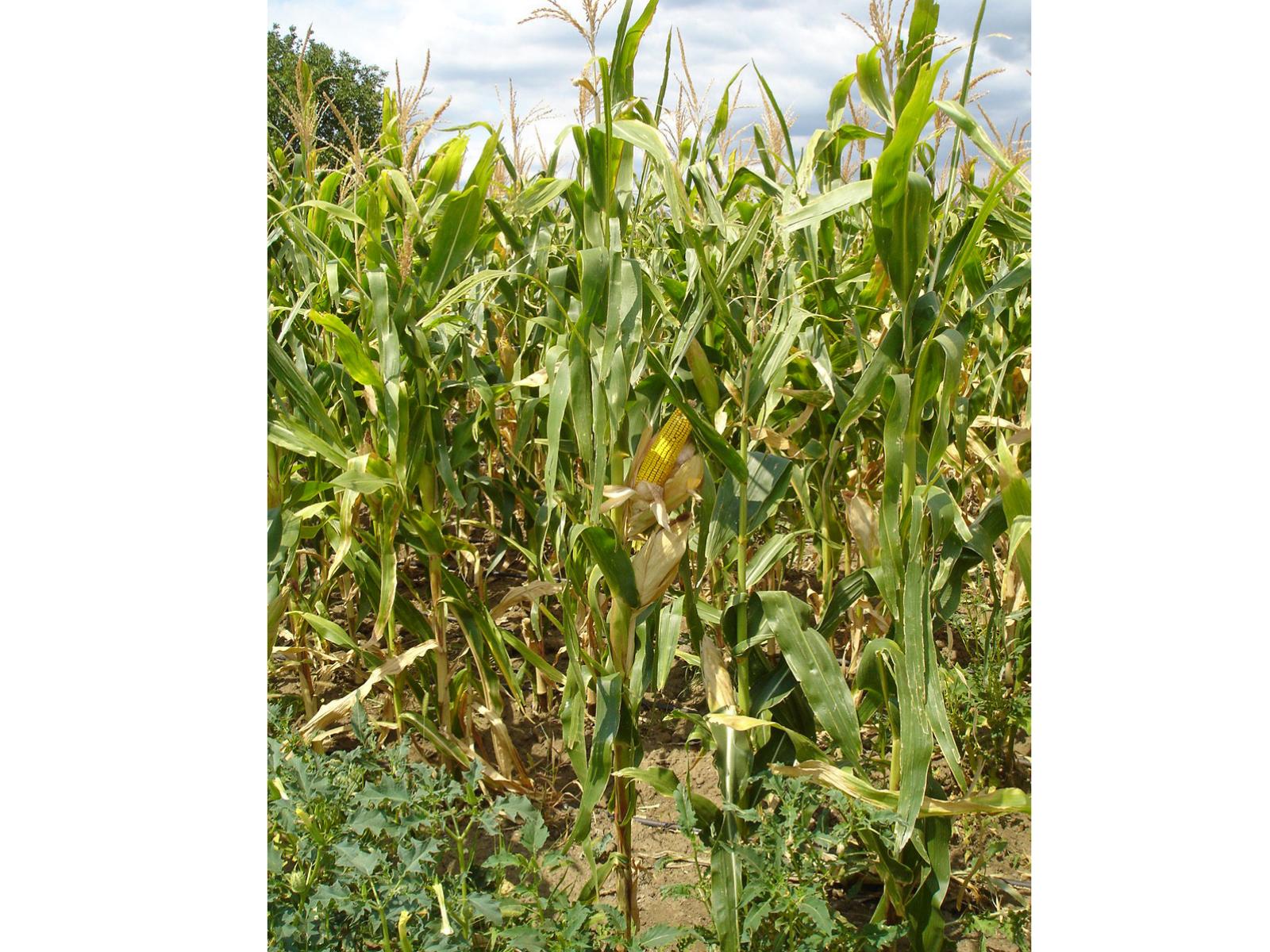 Farmers tend to grow crops on land with optimal water and nutrient availability conditions. When these conditions become less than optimal, farmers might shift planting dates, switch to or develop a different crop variety, or even look for new places to grow, therefore changing crop spatial distribution patterns.

A study by scientists at the U.S. Department of Energy's Pacific Northwest National Laboratory showed that changes in crop spatial distribution patterns, as an integral part of land cover and land use change, can modulate crop yields in response to Earth system changes.

Results showed that previous empirical studies could be significantly biased in assessing the effects of Earth system changes by ignoring the changes in crop spatial distribution patterns.

Numerous studies using statistical approaches have confirmed a link between crop yield and climate variability. A crucial assumption in these studies is that crop spatial distribution patterns are constant over time. However, it is likely that for some crop-region combinations, this might not be valid because of a shift in spatial distribution patterns made possible by crop technology advances and competing land use demands. To date, how this kind of land cover and land use change modulates crop yield response to Earth system changes is unclear.

The U.S. Department of Energy Office of Science, Biological and Environmental Research supported this research as part of the Integrated Assessment Research program through the Integrated Multi-sector, Multi-scale Modeling (IM3) Scientific Focus Area.