Emissions Cause Delay in Rainfall 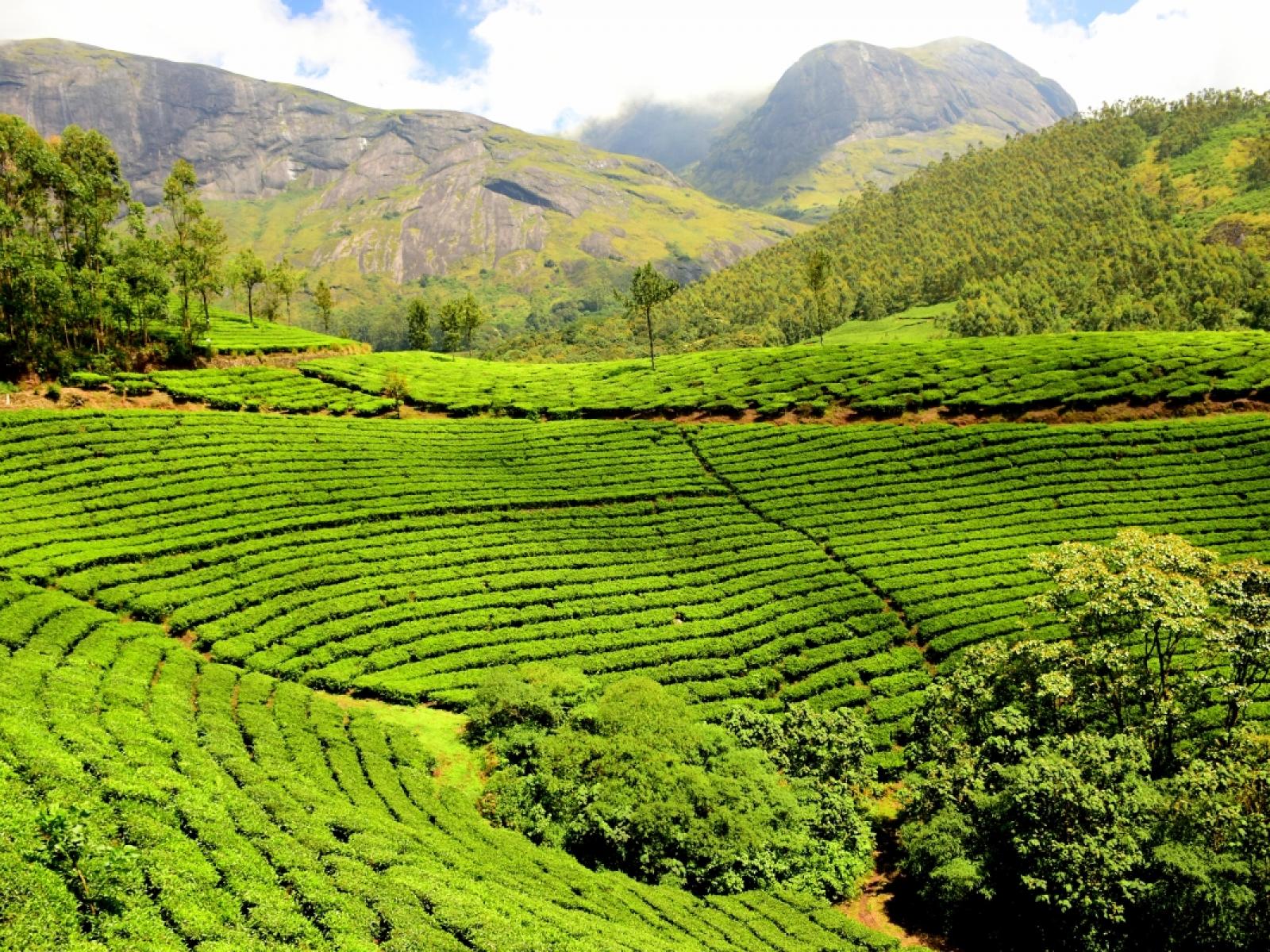 Clouds cling to the hillsides behind a tea plantation near Kerala, India. Monsoon rainfall feeds agricultural operations in this region, among others, but the onset of the monsoon season is now delayed by more than four days because of past emissions, according to new research.

RICHLAND, Wash.—Earth bears many signs of human influence, from warming that exceeds pre-industrial temperatures to a rising sea. Add to that list, now, the human influence on the timing of Earth’s water cycle, revealed by a new study led by researchers at the U.S. Department of Energy’s Pacific Northwest National Laboratory.

The research, published this week in the journal Nature Climate Change, peels back layers of climatological noise to uncover a clear signal: from 1979 to 2019, increases in greenhouse gases and reductions in human-generated aerosols triggered an approximate four-day delay in seasonal rainfall over tropical land and the Sahel. The lag could mean delayed crop production, exacerbated heat waves, and worsened wildfires, among other consequences.

“The global warming we’ve seen has already been attributed to human activities with high confidence,” said atmospheric scientist Ruby Leung, who coauthored the study. “But, historically, we have not been very successful in pinpointing the footprint of human activity in the hydrological cycle. This study shows that, yes, the later onset of monsoon rainfall, paired with future warming projected by climate models, has already emerged.”

Ironically, the rain delay is caused by an increasingly moist atmosphere. As greenhouse gases warm Earth’s surface, more water vapor makes its way into the atmosphere. This added moisture boosts the amount of energy needed to heat the atmosphere as spring transitions to summer, which can shift the timing of rainy seasons.

“When there is more water vapor in the atmosphere, it becomes more ocean-like,” said Earth scientist and first author Fengfei Song. “And we know the ocean takes longer to warm up than the atmosphere. More moisture means it will take longer for the atmosphere to absorb energy and produce rainfall.”

Human-generated aerosols, like the particulates produced from burning fossil fuels, tend to reflect sunlight. These cool the atmosphere and undercut the warming trend caused by greenhouse gases.

But, as aerosol concentrations continue to decline from efforts to improve air quality, some of that cooling effect is lost, which escalates both warming and the delay of monsoon rainfall in recent decades, according to the study.

“For monsoon regions, like India, with an agrarian economy,” said Leung, “a delayed onset of summer rainfall could devastate crop production and jeopardize the livelihood of large populations, unless farmers recognize and adapt to the long-term changes amidst the highly variable monsoon onset date.”

What is the hydrological cycle?

Most of Earth’s water lies within the ocean. Sunlight heats the sea, and some of that water rises from the surface as vapor. That water vapor, along with water transpired from plants and water evaporated from soil, can condense and produce clouds and rainfall when it encounters rising air.

Rising air currents are strongest in the tropics, where solar radiation is strongest. Gaze upon our planet from space and you’d see the product of these strong, moisture-rich air currents: Earth’s signature rain band, vigorous with storms and showers, encircling the planet about its middle.

As seasons shift and the Sun migrates between hemispheres, the rain band moves. When the band reaches land, it marks the onset of the monsoon season, delivering ample water supply for both tropical forests and the large populations that live within and near them.

In a world made warmer by human activity, a more moisture-laden atmosphere stores more energy, delaying the movement of the rain band and the onset of monsoon rainfall.

A signal among noise

Researchers first projected the rain delay through climate modeling roughly a decade ago. Being able to point to the delay within the observational record, however, proved challenging. One does not simply measure global precipitation; the difficulty, said Leung, is twofold.

First, disentangling human-caused influence from the day-to-day or year-to-year variability in Earth’s climate is arduous work. Think of trying to pinpoint a single voice’s signature audio wave in a recording filled with background chatter.

“Temperature and precipitation aren’t the same each year,” said Leung. “There’s a huge amount of variability.”

The second challenge stems from data collection. Where the historical record of global temperature is long-standing, data-rich, and directly measured, the record of global precipitation is relatively short and saddled by uncertainty.

Satellites measure global precipitation indirectly by detecting energy reflected by clouds and raindrops, which imbues a degree of uncertainty. Widespread satellite use began in the late 1970s, leaving a record of only several decades.

Uncovering the delay signal buried in the noise of climatic variability came as global precipitation data became increasingly available and climate models grew more robust. By using eight observational data sets paired with 243 simulations made through multiple models, the study’s authors were finally able to show that rainfall had indeed delayed in spring in the northern hemisphere.

Much of the seasonal shift came as a result of post-World War II economic development that brought increased greenhouse gas emissions and, subsequently, a reduction of aerosol emissions beginning in the 1980s, according to the study. Human activity was not the only driver behind the delay, however. Decadal sea surface temperature variability, among other factors, may have also contributed to the seasonal shift.