Bond-Lamberty Takes Role as Editor at the Journal of Geophysical Research: Biogeosciences 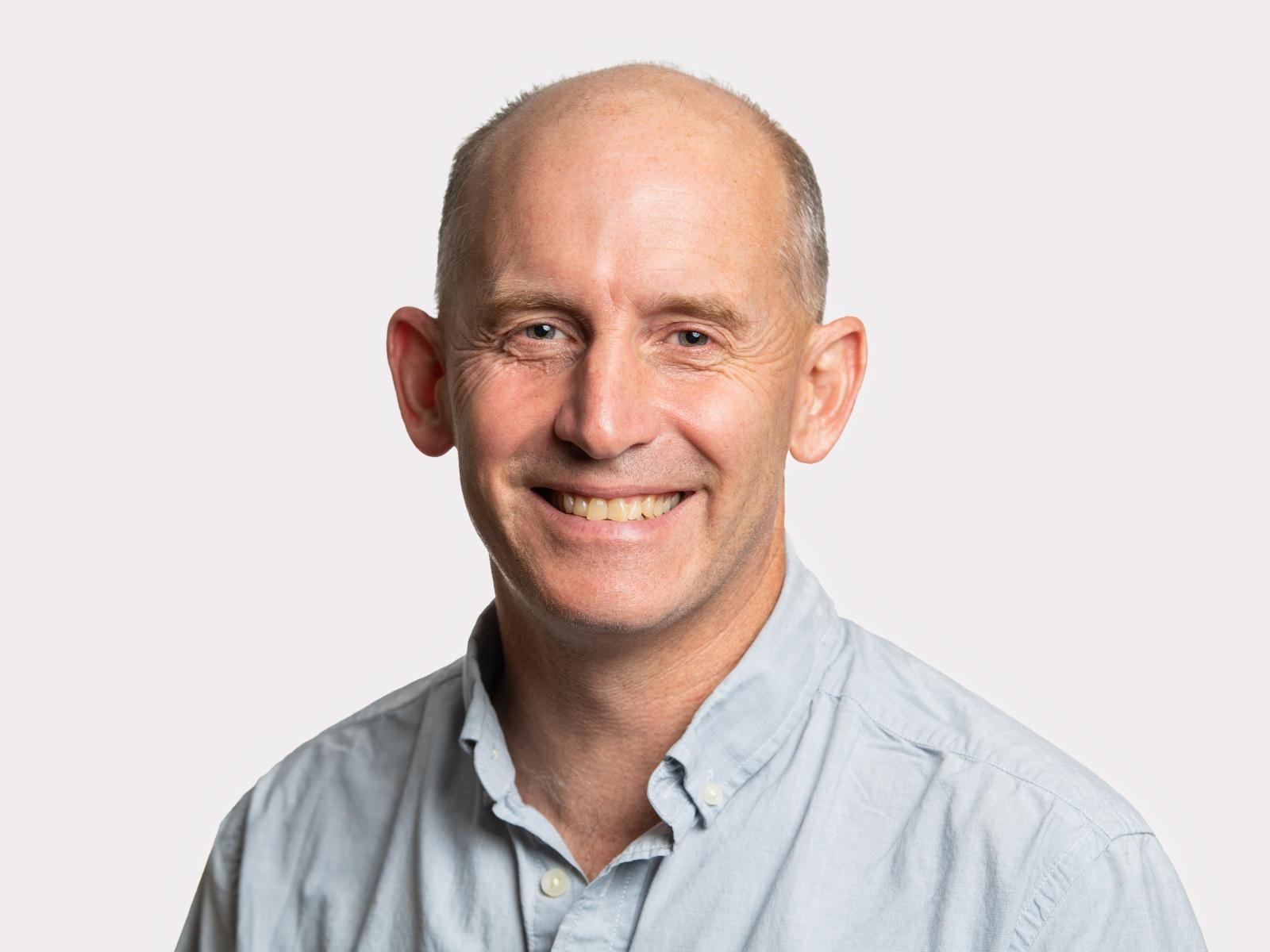 Ben Bond-Lamberty joins the Journal of Geophysical Research: Biogeosciences as a lead editor.

“I’m delighted to join JGR: Biogeosciences as an editor,” said Bond-Lamberty. “I’ve been a reviewer and an associate editor with the journal for a number of years. I’ve always been impressed by the quality of the science, the responsiveness of the editorial team, and the journal’s forward-looking approach in many areas.”

An active mentor, Bond-Lamberty has worked with many interns, students, and early career scientists over the years. Bond-Lamberty is a Fellow of the American Association for the Advancement of Science. Additionally, he has editorial roles at the journals Ecosystems and Global Biogeochemical Cycles. Bond-Lamberty earned his PhD from the University of Wisconsin-Madison and his BA from Williams College.