Revealing an Unexplored Mechanism for Microbial Metabolism in River Sediment 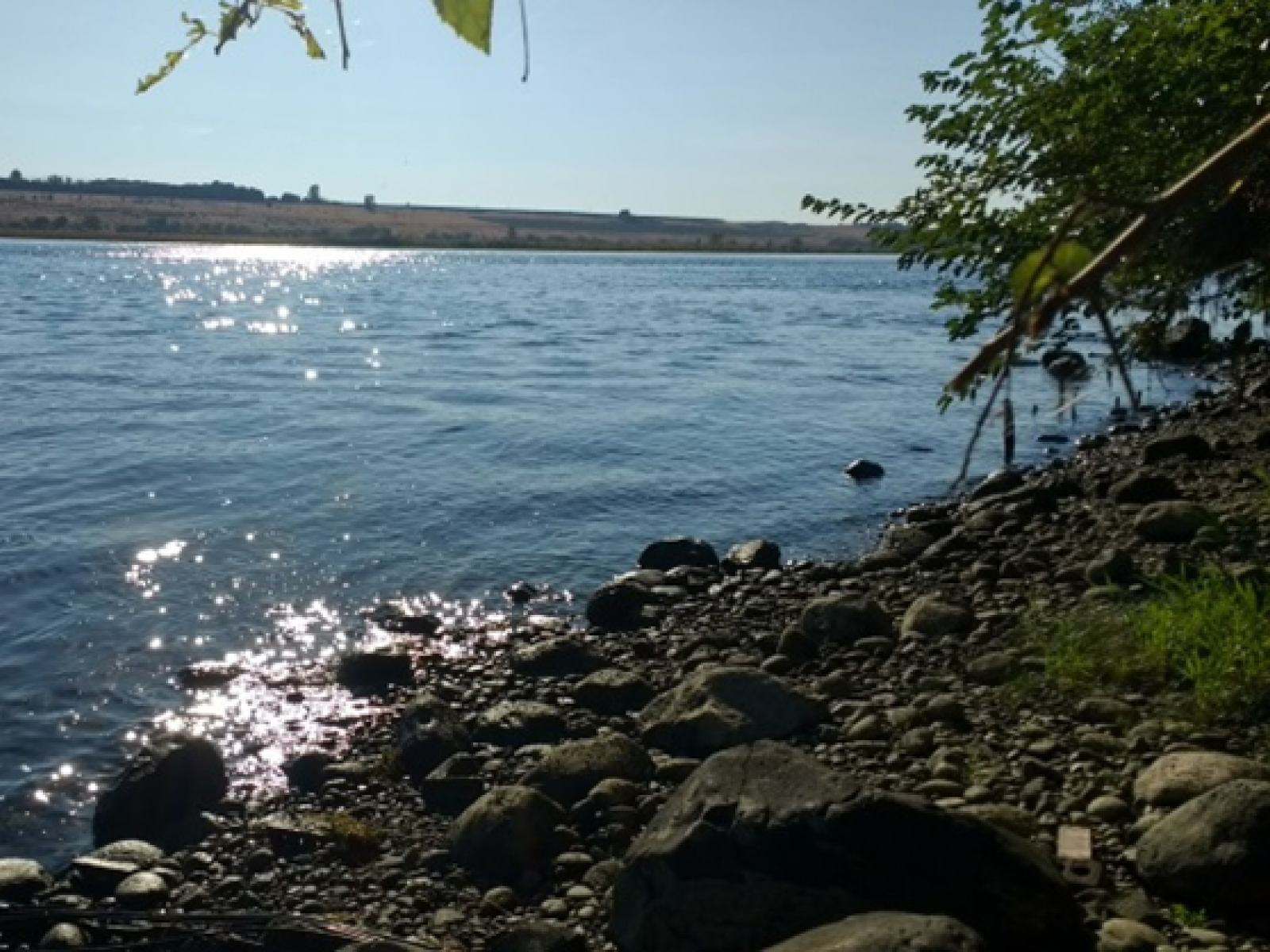 River corridors have major influences on the Earth system by transforming organic matter into substances that impact water quality, contaminants, and climate.

River corridors have major influences on the Earth system by transforming organic matter into substances that impact water quality, contaminants, and climate. It has long been thought that the microbial metabolism underlying these transformations are controlled by temperature and the concentration of carbon-containing molecules. However, recent field experiments suggest thermodynamics, or the amount of chemical energy in the system available for organic matter decomposition, plays a key role in controlling microbial metabolism within river corridors, particularly in areas where groundwater and surface water mix. Now researchers have performed controlled laboratory experiments using river sediment to test organic matter thermodynamics as a mechanism of metabolic control in these environments. They find that organic matter thermodynamics control metabolism in oxygen rich environments in ways that depend on the concentration of nutrients and organic matter.

This work challenges a long-held belief about processes that govern organic matter metabolism in freshwater ecosystems. It is the first study to provide direct evidence for thermodynamic regulation of organic matter metabolism under oxygen-rich conditions in a controlled laboratory setting. Improving representations of river corridors with refined mechanisms of nutrient processing could improve predictive models of local to regional to global biogeochemical cycling used to help manage ecosystems and predict changes to the integrated Earth system.

Researchers gathered sediment from the Columbia River in areas where groundwater and surface water mix. In the laboratory, they added four different organic compounds to the sediment at one of three different concentrations. Then the researchers measured the rate of metabolism and used mass spectrometry to characterize the organic molecules that remained after incubation using an ultrahigh resolution technique. Using the molecular formulas of the observed molecules, the researchers calculated the amount of energy required to oxidize these molecules as a way of capturing thermodynamic favorability for decomposition. They found that organic matter thermodynamics govern aerobic microbial metabolism when organic carbon is at low concentration. As the concentration of organic carbon increased, thermodynamic controls became less influential and nutrient availability became the key factor governing metabolic rates. Although this study is of a single ecosystem, it provides a proof-of-concept that can be applied to experiments in more diverse ecosystems. It also demonstrates that thermodynamic constraints, in addition to the kinetic constraints of temperature and substrate concentration, can govern aerobic metabolism. Finally, the work proposes a new conceptual model in which organic matter thermodynamic and nutrient limitations dually control aerobic metabolism. Understanding microbial metabolism at a finer resolution, as well as from a variety of mechanistic perspectives, can help improve models of local to regional to global biogeochemical cycling used to help manage ecosystems and predict changes to the integrated Earth system.

This research was supported by the U.S. Department of Energy, Office of Science, Biological and Environmental Research Program, as part of Subsurface Biogeochemical Research Program’s Scientific Focus Area at the Pacific Northwest National Laboratory. A portion of the research was performed at Environmental Molecular Science Laboratory User Facility. 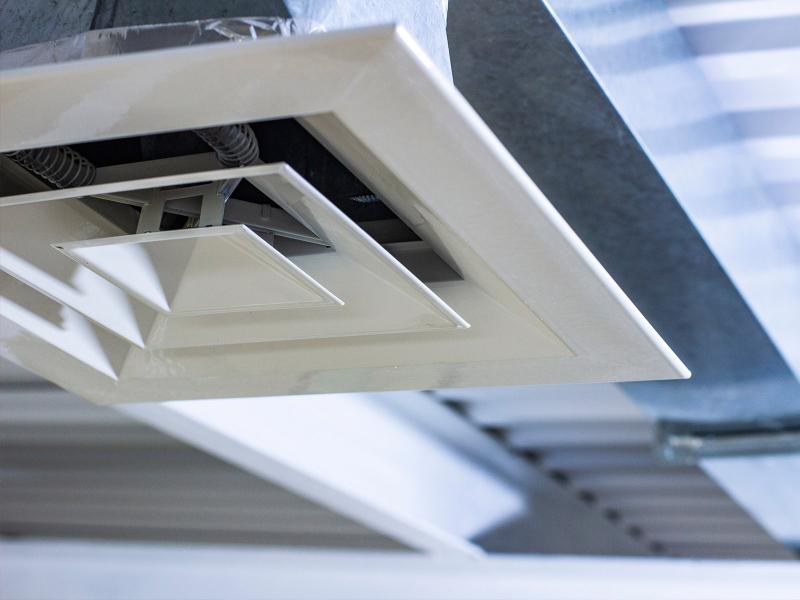 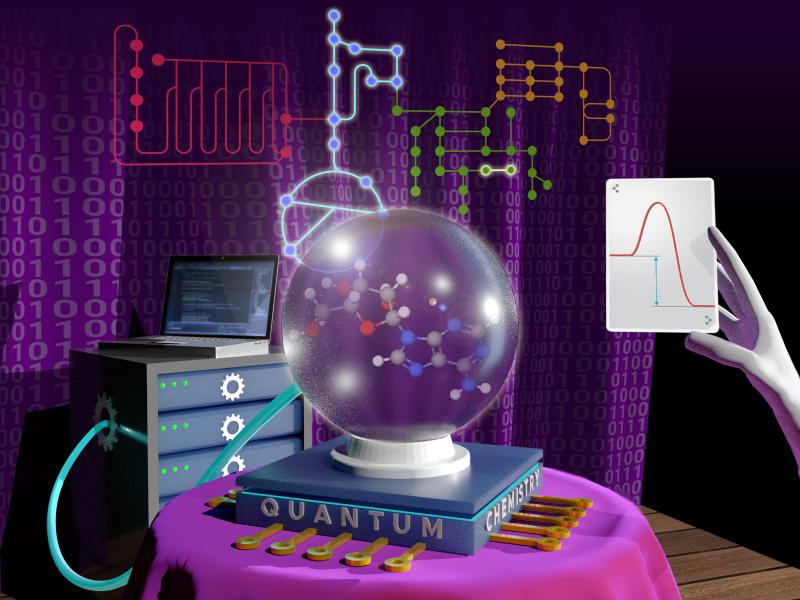 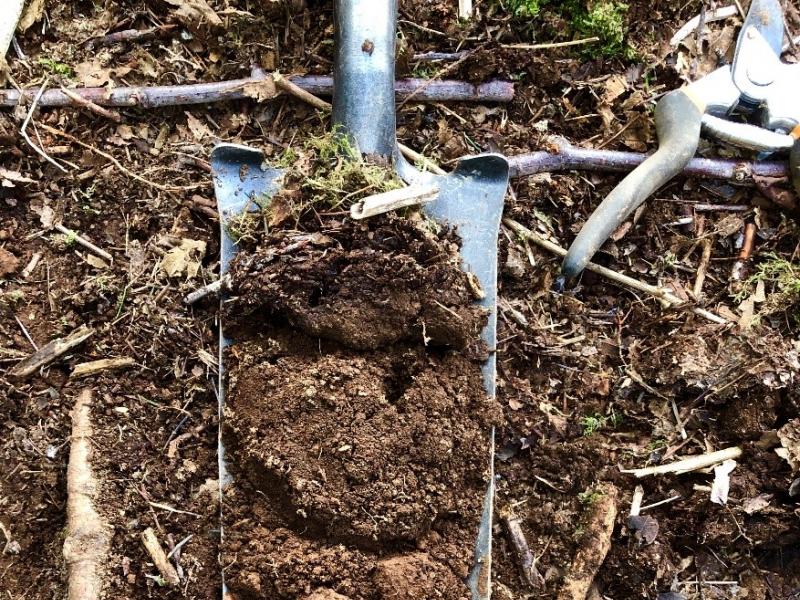