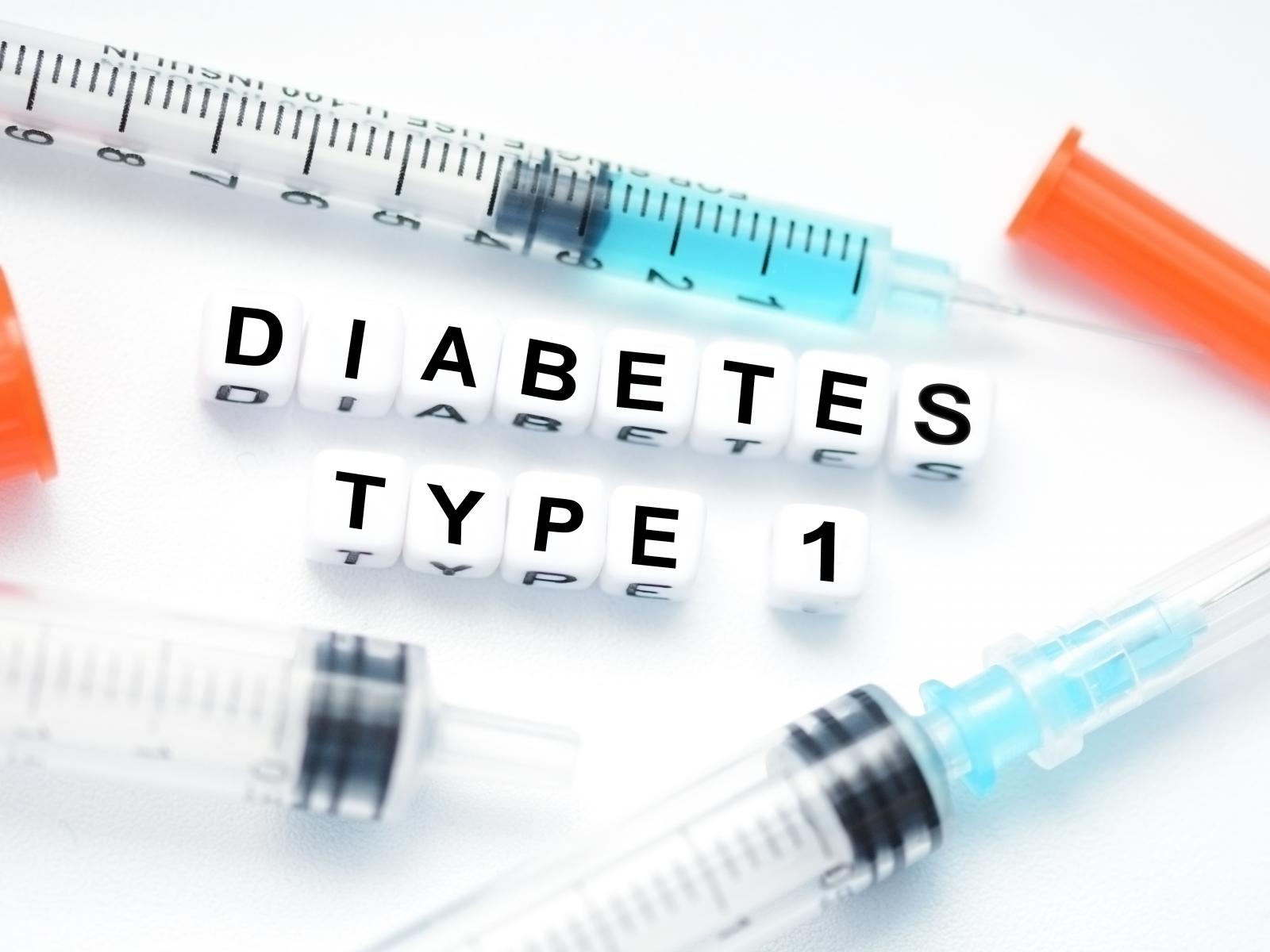 A discovery found that an existing drug, Verapamil, could delay insulin dependence for up to two years in early-onset type 1 diabetes patients. The delay mechanisms weren’t understood until proteomics revealed candidates, including chromogranin A.

Type 1 diabetes (T1D) is the result of autoimmune destruction of insulin-producing beta cells within the pancreas. It requires careful, lifelong monitoring of blood-sugar levels and insulin injections. A drug currently prescribed for controlling blood pressure, Verapamil, was found to delay autoimmune destruction and prolong beta cell function in early-onset T1D patients for up to two years, but until now researchers didn’t understand the mechanism behind the delay. In this study, proteomic analysis of patients’ blood revealed significant changes in several mechanistic candidates, including a well-known autoantigen, called chromogranin A (CHGA), as well as several proteins involved in immune modulation, including LILRA3, SECTM1, CD81, and OSCAR.

Diagnosis of T1D can be devastating and the resulting intensive management of the disease can be daunting to patients and their caregivers. No known cure exists and few treatments besides daily insulin injections can treat patients. This reality is changing with the discovery of Verapamil, where early administration can delay onset of T1D and allow the patient a longer “honeymoon phase” of adjustment as the full clinical disease develops. Understanding the mechanism by which this drug functions will allow researchers to find new and better treatment avenues that may one day prove to cure—not just delay—the disease.

Few oral medications for the treatment of T1D exist and, until recently, none of them could delay onset once a patient was diagnosed. The recent randomized placebo-controlled T1D trial of a current drug used to treat high blood pressure, Verapamil, revealed that oral administration had short-term beneficial effects; however, the underlying mechanisms remained elusive.

Through global proteomics analysis of serum from treated T1D patients, researchers identified CHGA, a well-known T1D-autoantigen, as the protein with the highest expression change between treated patients and controls within the study. Verapamil normalized serum CHGA levels and reversed T1D-induced elevations of immune modulation cell markers. Continuous use of oral Verapamil extended the “honeymoon phase” of early-onset T1D by preserving endogenous beta-cell function, thereby facilitating a better managed adjustment period for newly diagnosed patients. Once patients quit Verapamil, the benefits of it stopped. The mechanisms discovered in this research could lead to new treatment avenues for potential curative routes for newly diagnosed T1D patients.