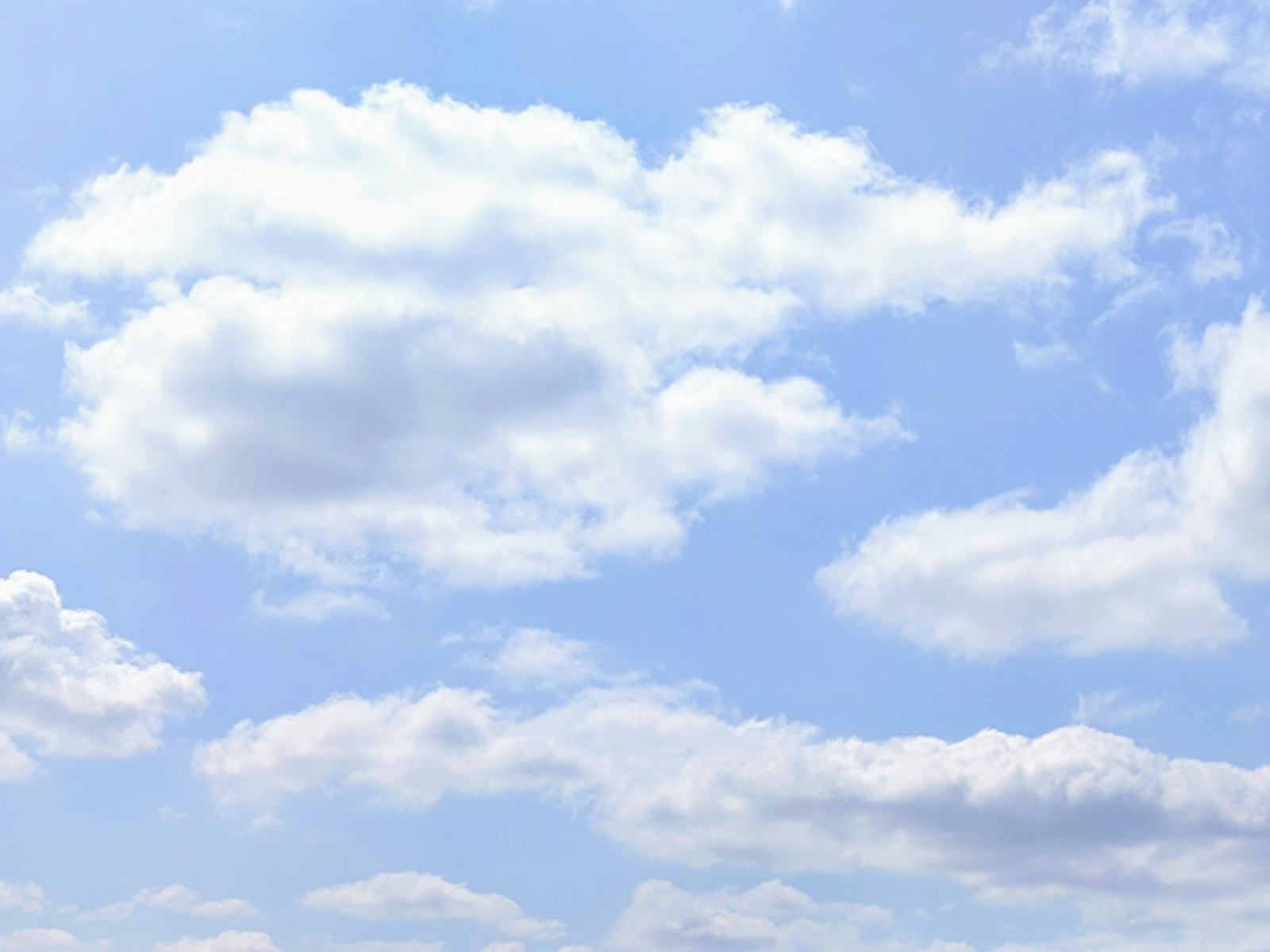 Focusing calibration efforts on clouds and subgrid effects improves other aspects of the climate system.

Model calibration is a time- and resource- intensive procedure in Earth system modeling. The goal of calibration is to have the model climate agree with observables, while also satisfying energy balance requirements. This new calibration procedure increases model fidelity by addressing the trade-offs that occur when optimizing multiple processes. Better calibrating clouds and subgrid effects also improves other aspects of the climate system, even though they are not the tuning targets. Furthermore, this approach significantly reduces the sensitivity of clouds, precipitation, and surface temperature to changes in aerosols and reduces cloud feedbacks. These results suggest that the recalibrated model could potentially lead to improved predictions of the evolution of the climate system.

Traditional model calibration requires many simulations followed by a scientific assessment to optimize many aspects of model fidelity. In this study, an integral part of the tuning strategy involves intentional focus on a small subset of skill metrics related to cloud processes. Researchers informed their recalibration of clouds and subgrid effects using scientific understanding of the physical mechanisms underlying cloud processes. This leads to significant improvements in modeling clouds and precipitation climatology, reducing common and longstanding biases across cloud regimes. The improved cloud fidelity in turn reduces biases in other aspects of the climate system. Furthermore, the recalibrated model exhibits weaker sensitivities to aerosol perturbations and surface warming for both clouds and precipitation. The researchers concluded that details about effective radiative forcings and cloud feedback, such as spectral composition and geographical distribution, as well as the fidelity of the unperturbed base climate state are important for realistic predictions of climate evolution.