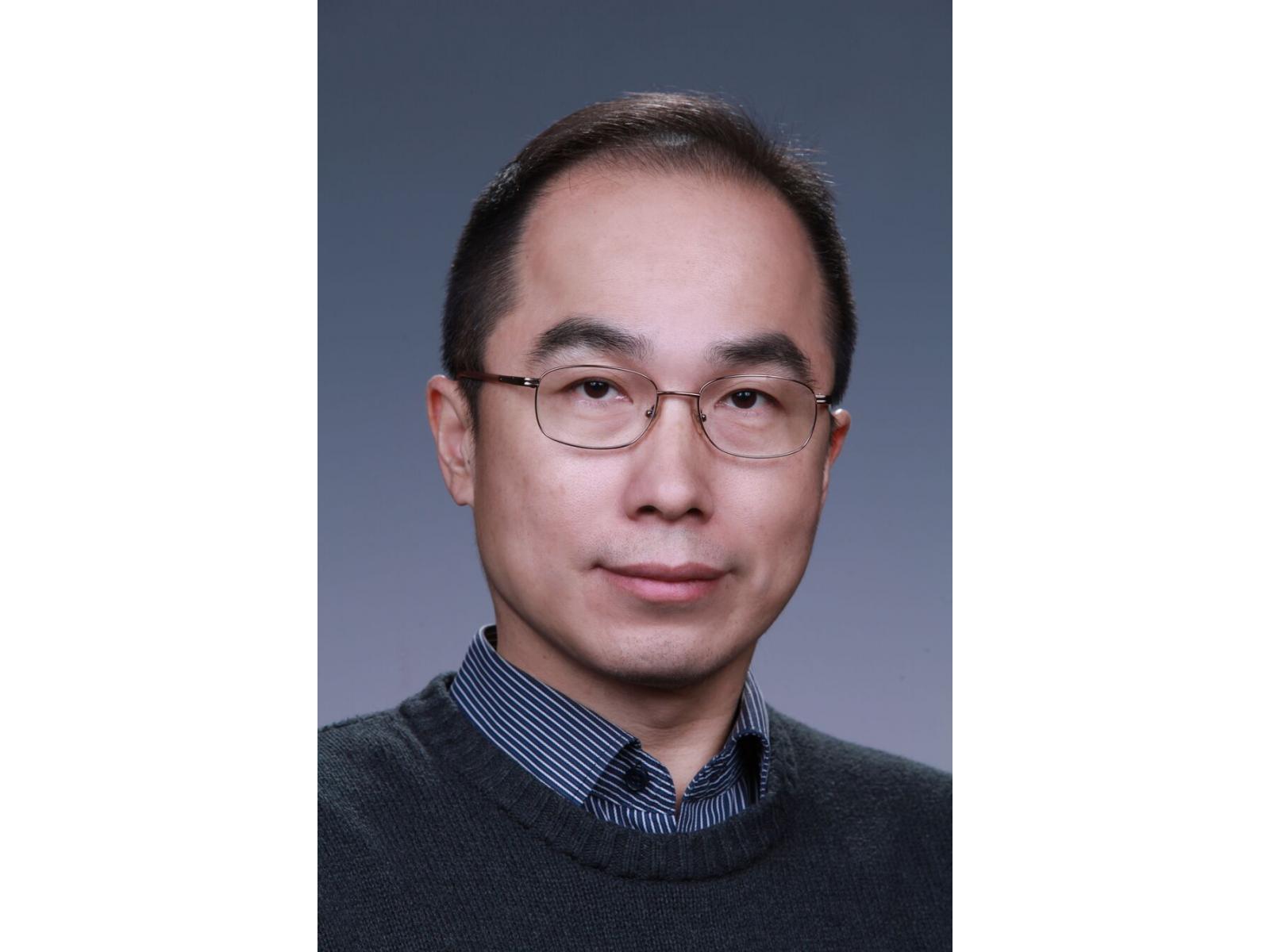 Dr. Qian joined PNNL in 2000. Currently, he is a senior scientist and leads the Land Surface Modeling and Aerosol and Aerosol-Cloud Interaction teams in the Atmospheric Sciences and Global Change (ASGC) Division. He is an expert in developing and using atmospheric and land surface models to advance understanding and modeling of human influence on the Earth system.

Dr. Qian is the first scientist to incorporate aerosol effects in regional climate models and has substantially contributed to regional climate model development and application. He is one of the pioneering scientists to study Asian aerosols, revealing their dominant role in robust climatic trends observed in China. Dr. Qian also pioneered the modeling of the impacts of snow and ice impurities, with natural and anthropogenic origins, on climate and water resources, advancing new insights on snowpack changes in the western U.S. and the Himalayas that provide water resources for large populations. In addition, Dr. Qian is a leading expert in uncertainty quantification (UQ) in climate modeling and in understanding how atmosphere-land-water interactions modulate the influence of human activities on the environment.

Dr. Qian has published 175 peer-reviewed articles and have 8,500 citations with an h-index of 54 (Web of Science), and 13,200 citations with an h-index of 62 (Google Scholar). Eleven of his papers are among the top 1% highly cited (Web of Science) and a total of seven papers have been cited by IPCC Reports. His research is prominently featured by the Nature and Science, as well as Associate Press, New York Times, BBC, NPR, and many other news media. UQ precipitation study led by Dr. Qian was highlighted as one of the PNNL’s most important S&T accomplishments in FY2012. He has been invited to present his research at dozens of prestigious universities and institutes around the world and at important conferences as invited speaker including AMS, AGU, AOGS and EGU. Dr. Qian is a member of the Scientific Steering Committee for IPCC CMIP6 Global Monsoons Modeling Inter-comparison Project, and a member of AMS’s Coastal Environment Committee. He is a contributing author of IPCC report and director of the international Workshop on Uncertainty Quantification in Climate Modeling and Projection. He reviewed articles for approximately 40 international scientific journals including Science, Science Advances, PNAS, BAMS and several Nature journals. He serves as an editor for "Atmospheric Chemistry and Physics” and “Advances in Atmospheric Sciences".